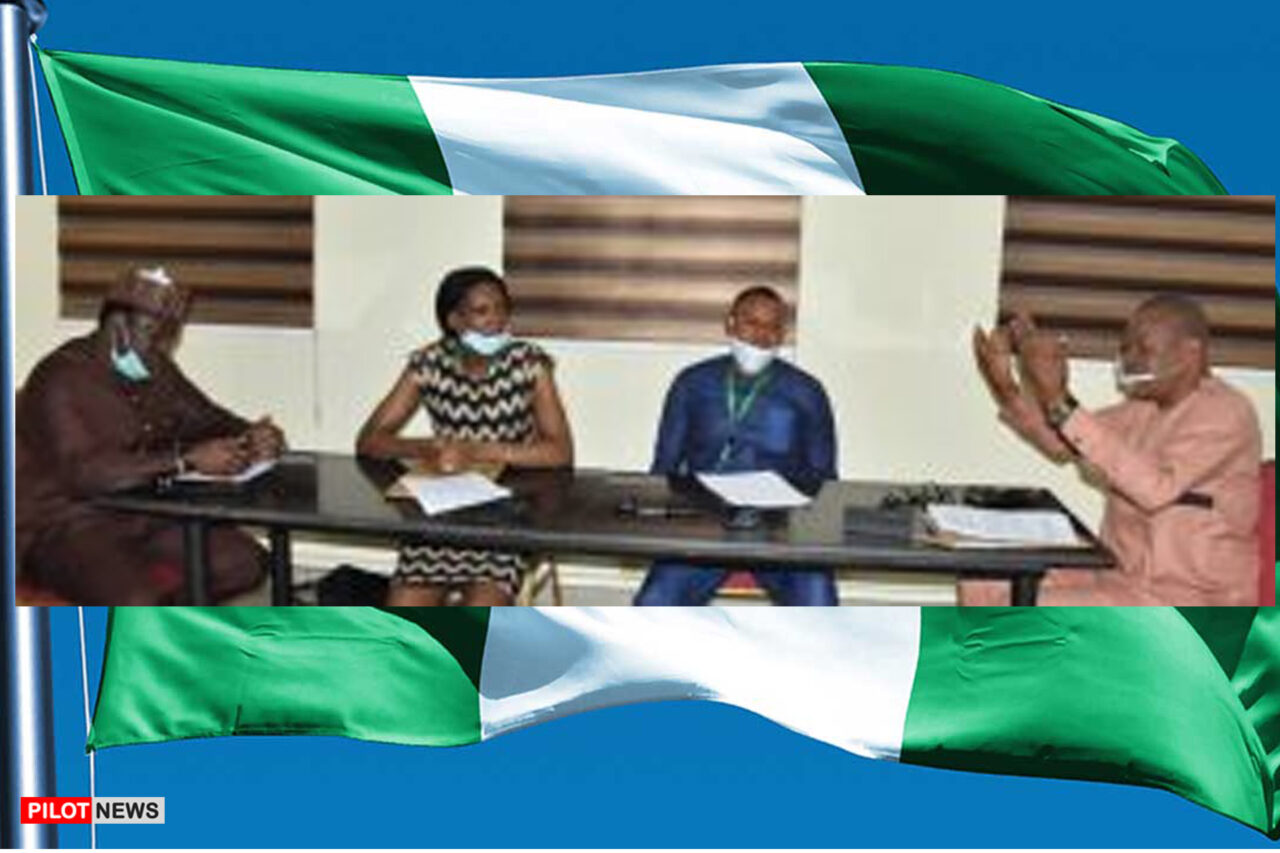 A pan-Nigerian group on Thursday announced the unveiling of a new reality show, known as “Naija Unity House’’, to bring young Nigerians together to take charge of their destinies.

The convener of the project, Mr Ebhodaghe Cletus, made the announcement at a news conference in Lagos.

He said the show would bring 37 young Nigerians, drawn from the 36 states and the Federal Capital Territory together and house them for 60 days for them to interact and collectively plan their destinies together.

Cletus was flanked at the event by members of the body, including Nollywood thespian, Steve Eboh, Mrs Beauty Cletus and the National President of the Arewa Youth Consultative Forum, Yerima Shettima.

He said that the show would be used to show that the amalgamation of Nigeria since 1914 was not a mistake and that the show was needed at the grassroots level to make young Nigerians to see that “they are one after all.’’

Cletus, who is also the President of the Initiative for Fostering Unity in Diversity, Youths and Nation Building, said the show would be declared open formally in February, 2021.

According to him, the show is imperative at a time like now when Nigerians have turned against one another, slaughtering each other and rattling the populace with banditry and deadly insurgencies.

“Nigerians have not really utilised the advantages of the nation’s diversity. Naija Unity House is nowhere to provide the missing link in our quest to become one united, indivisible nation.

“So we are about to bring 37 Nigerian youths from diverse cultures, creed, tribes and tongues to reside in a unity house for 60 days to learn from one another and build their futures and destinies.

“The rationale for this is to instill values, ethics and culture of tolerance and appreciation in one another regardless of their diversities and to project same to other youths.

According to Cletus, we believe it is critical to explore the subject of unity in diversity in a reality show to reinforce its importance in Nigeria’s corporate existence.

He said that the takeoff theme of the show is: “Together We Shall Stand”, describing the theme as apt because of the disturbing times caused by violent events and intolerance nationwide.

“It is rightly said that our strength is in our diversity. We should not try to alter out differences, rather we should embrace our differences and find expression for them in the transformation process of the country.”

The Company Secretary, Mrs. Beauty Cletus, said that the show would go a long way in promoting the spirit of oneness and brotherhood in Nigeria, irrespective of culture, creed and social background.

“Nigeria is a peculiar nation with many ethnic groups, we must focus our perspectives and drop the clamour for division.

“The youths are targeted because they have a huge role to play in fostering unity in diversity and strengthening the ties that bind us as a nation.

“The time has come for the youths to rewrite this narrative and bury all hatchets and bitter-feelings that our parents have nursed for so long.’’

Also speaking, Eboh, the Project Consultant, said that the participants would be made to explore sports, culture and other aspects of human endeavour and determine how Nigeria could be better served.

He said that ideas gathered from each participant would be documented and sent to relevant groups and organisations for adoption.

“We will have bankers and other professionals coming to the house to educate and motivate the housemates.

“Auditioning will be done at the grassroots level from different parts of the country,” he said.