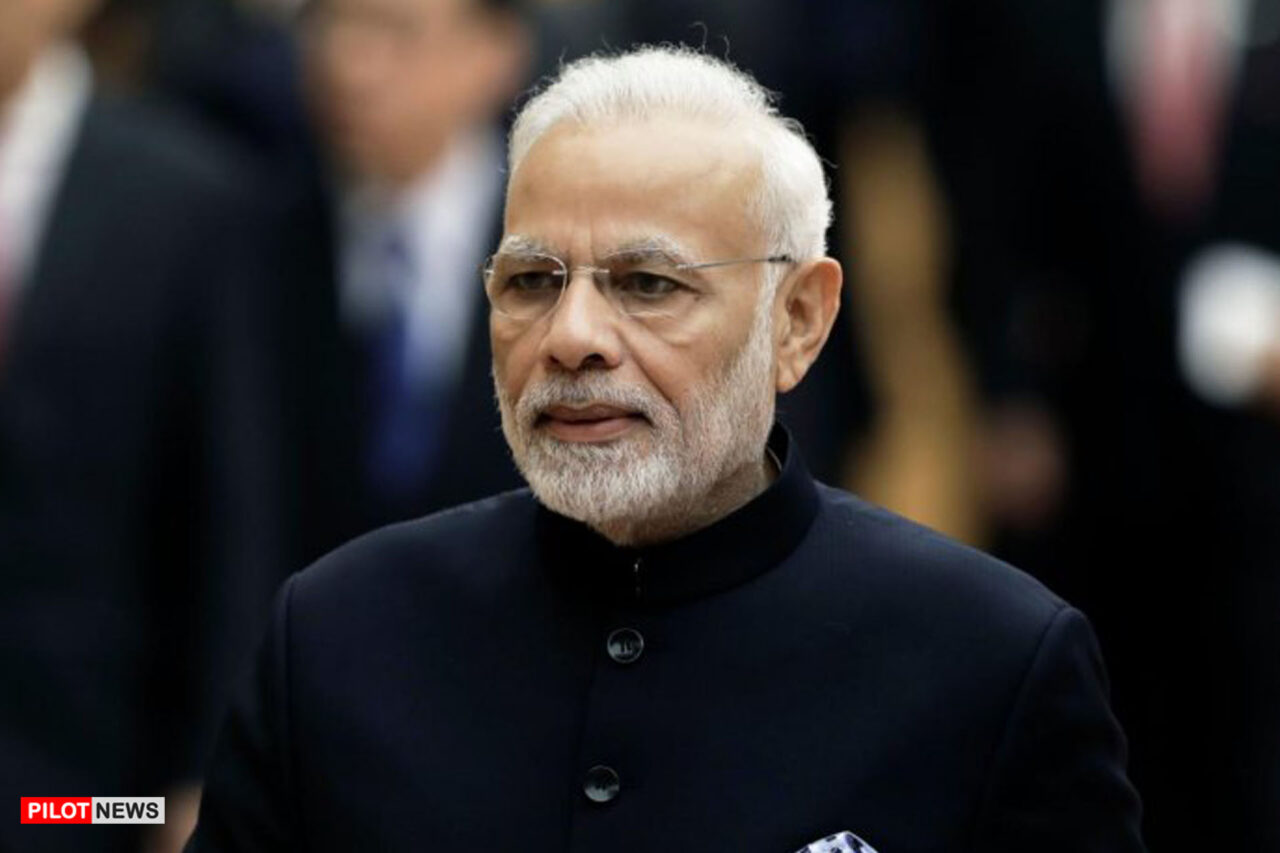 A series of tweets were sent from the account asking its followers to donate cryptocurrency to the prime minister’s relief fund.

Twitter said it was aware of the activity and had taken steps to secure the compromised account.

It has more than 2.5 million followers and was created in May 2011.

“We are actively investigating the situation.

“At this time, we are not aware of additional accounts being impacted,” a Twitter spokeswoman said in an emailed statement.

The tweets were subsequently taken down and the account restored.

The corporate accounts for Uber and Apple were also compromised in the major breach, according to reports.