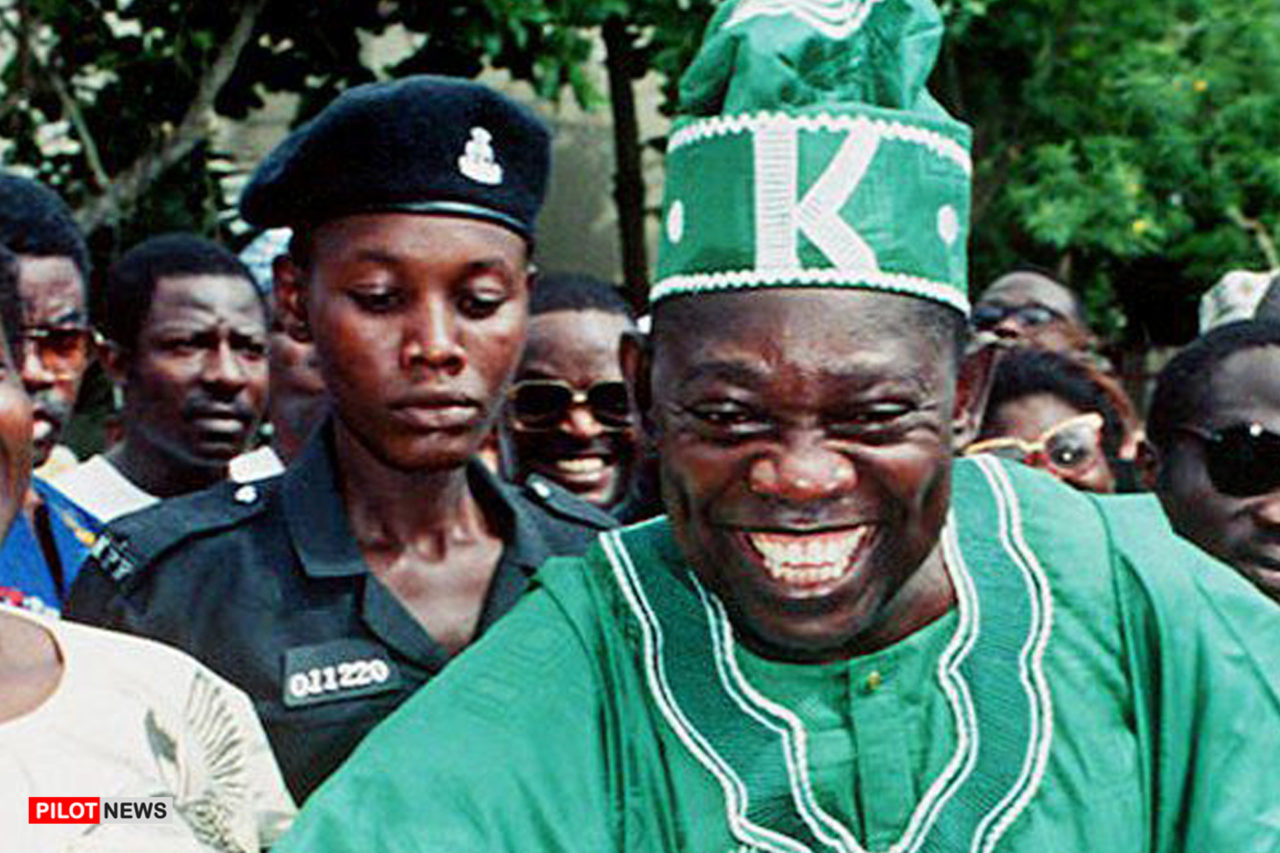 The children of the presumed winner of the 1993 Presidential election, Moshood Abiola have sued the police in Lagos for arresting and prolonging their detention following the Sept. 2 robbery of the home of the late politician.

Kassim and Aliyu Abiola alleged that men of the Special Anti-Robbery Squad arrested them following accusations by their stepmother, Mr. Adebisi Abiola that they were behind the robbery where valuables worth millions of Naira were stolen.

The duo, through their lawyer, Mike Ozekhome, filed a lawsuit at the Lagos State High Court challenging the violation of their fundamental right and asking that the police be compelled to release them.

“The applicants were tortured, totally humiliated, dehumanized and terrorized, with a crowd of people swarming the premises to witness the ugly scene in the home of MKO Abiola, a former presidential aspirant of the Social Democratic Party,” a filed affidavit read.

“The applicants were informed that their arrest was based on an alleged complaint y one Mrs Adebisi Abiola, their stepmother, to the effect that a robbery incident took place in their home…

“The applicants were forcibly dragged like common criminals, more in form of abduction than arrest and roughly driven to the Ikeja police station.

“They were promptly detained without any record, howsoever. They were not given any opportunity to speak with anyone, let alone a lawyer.”