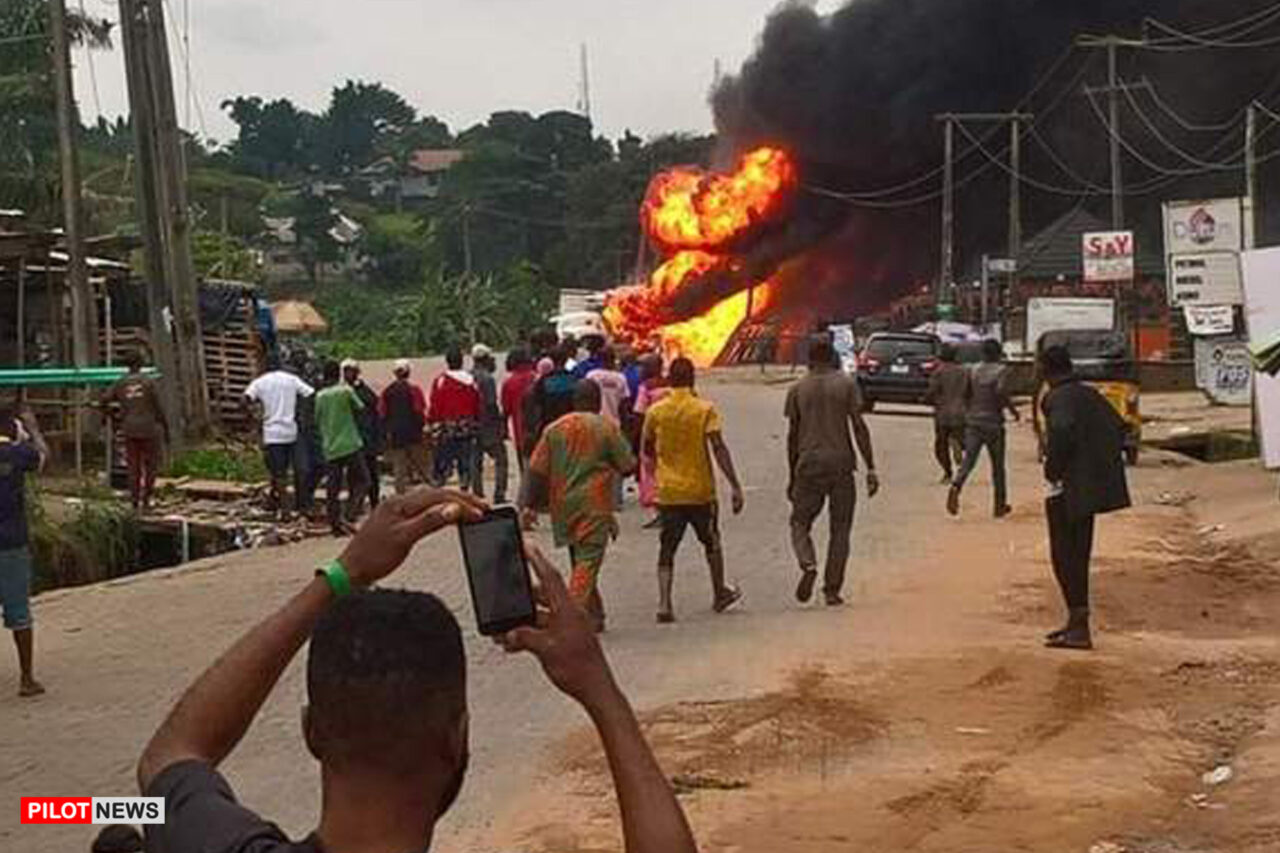 About thirty people were injured, 23 buildings and 15 vehicles were razed following a gas explosion that occurred at Cele bus stop, Iju Ishaga in Lagos on Thursday, authorities have revealed.

Emergency rescue officials battled with the fire caused by the explosion for about three hours, reports say.

“It was confirmed that a 30 ton LPG tanker being operated by Mana Gas Ltd was involved in an explosion which destroyed several vehicles, X and Y Event Center and a Plank Market in the above-mentioned axis.

“The responders discovered that a compromised seal device by the truck driver had led to gradual leakages which then ignited when the tyres burst,” Olufemi Oke-Osanyintolu, the director-general of LASEMA explained.

“The impact of the explosion led to fire on adjoining buildings and several persons were injured and have been taken to the nearest hospital for treatment,” Mr Oke-Osanyintolu had said when the fire started.