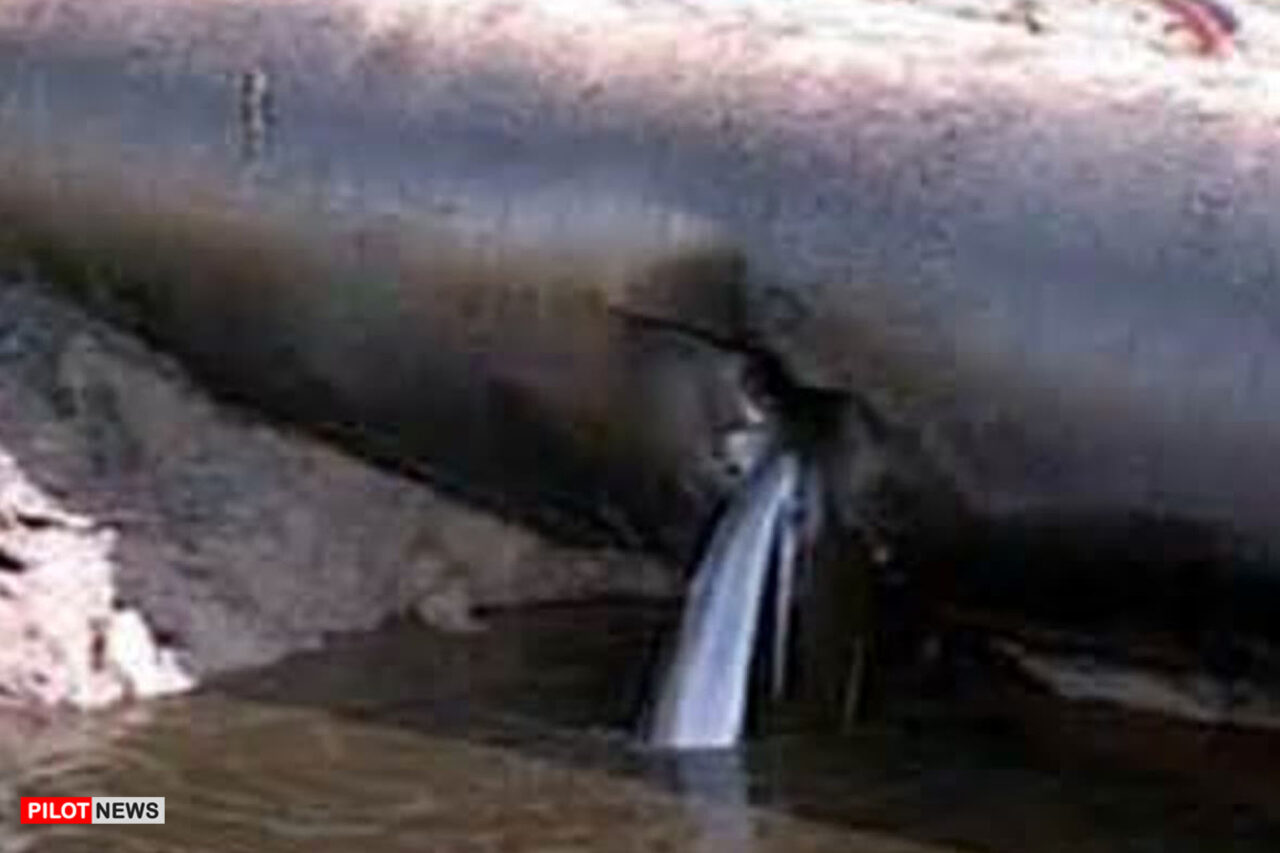 Residents of Ikotun, an area in Lagos, confronted suspected petroleum pipeline vandals who had invaded their community, forcing the criminals to flee.

The vandals entered the community in the early hours of Friday to steal Premium Motor Spirit (PMS) from a System 2B pipeline which belongs to Nigerian National Petroleum Corporation (NNPC).

Residents who were awake due to the strong odour of PMS repelled the vandals who had breached the pipeline at Omoboriowo street in Ikotun along the Igando-Ikotun road.

Locals reportedly contacted the Inspector General of Police Monitoring Unit as well as the Nigerian Security and Civil Defence Corps (NSCDC) before mobilizing themselves to go after the vandals, according to the Nation.

The vandals abandoned their tanker truck, hoses and other equipment due to fear of being attacked.

“The vandals fled the scene for fear of being mobbed and in the process abandoned the truck, their hoses and other items. Our people called NNPC and fire service because fuel was already everywhere,” the Nation reported a security source as saying.

The Lagos State Emergency Management Agency (LASEMA) in a statement said there was risk of explosion because of the strong odour of PMS which filled the entire area. It added that investigation revealed that the vandalisation took place in the midnight.

“Fortunately, no injuries nor mortality recorded at the scene,” Olufemi Oke-Osanyintolu, the director general of LASEMA disclosed.