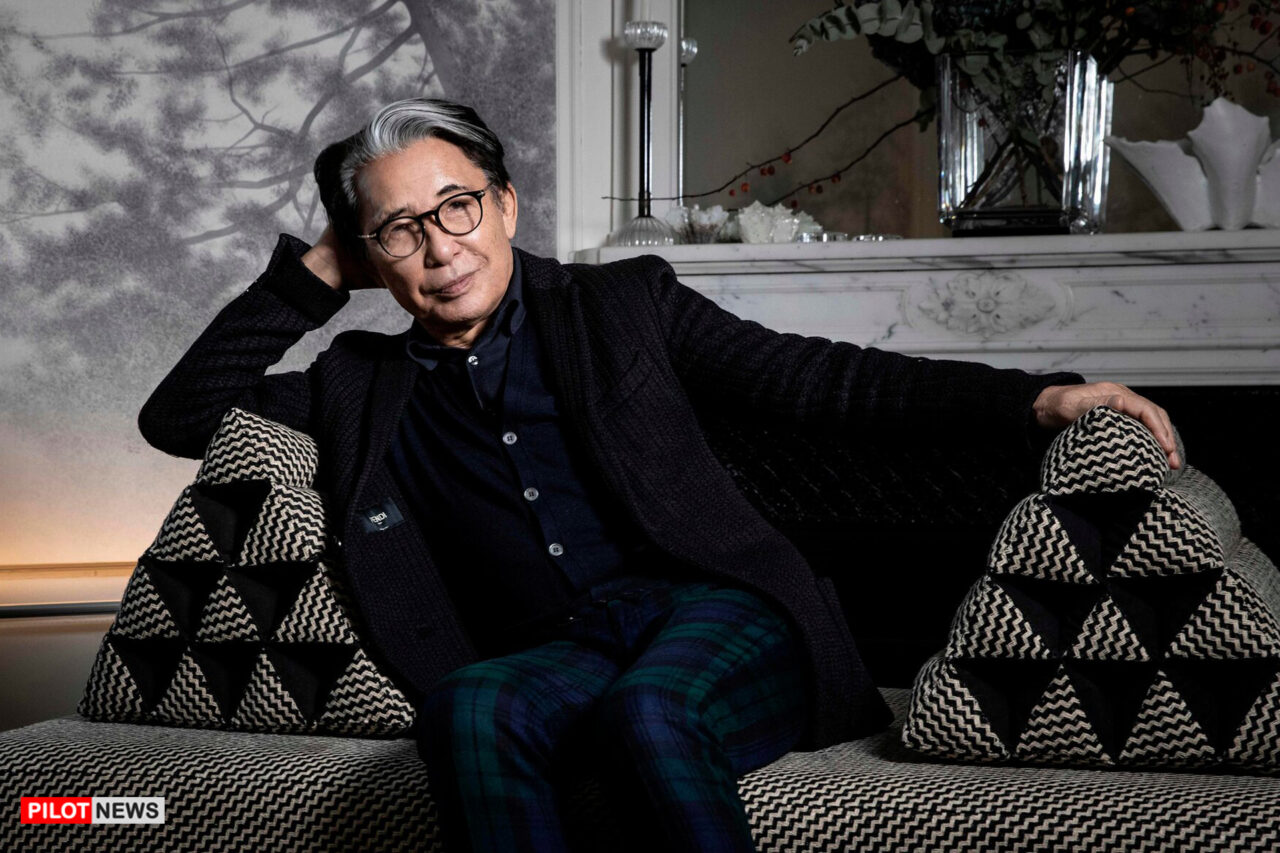 Japanese fashion designer Kenzo Takada, better known as Kenzo, who created his label in Paris in the 1970s, died on Sunday, the brand that still carries his name said.

Aged 81, Takada died of complications linked to COVID-19 at the American Hospital of Paris in Neuilly-sur-Seine, a residential suburb on the western outskirts of the capital, his spokesman told French media.

Known for his colourful motifs and original silhouettes, which mixed inspirations from Japan, such as the kimono, with other cuts, Takada also branched into perfumes and skincare lines, helping his business boom.

He had retired from his eponymous label several decades ago, however, after selling it to LVMH, the world’s biggest luxury group, in the early 1990s.

Kenzo has since had several other creative directors, while Takada maintained close links to the world of fashion but explored other areas of design, including furniture.

Confirming his death in a statement on Instagram, the Kenzo brand paid tribute to his use of colour, and said the label was still inspired by his zest for life and optimism.

Takada, who has described how he first reached France via a long boat journey in the mid-1960s, was known as an avid traveller, and played with a mix of cultural inspirations in his designs.

A New York Times review of one of Takada’s early fashion shows in 1973 hailed an “ethnic mishmash that was joyous and full of fun”, describing him as “one of the most imaginative designers in the world”.

Takada, who has also designed opera costumes, started out with a small store in Paris before soon reaching star status, and remained in his adopted city.

“Paris is mourning one of its sons today,” Paris Mayor Anne Hidalgo said on Twitter.

LVMH’s Chairman and CEO Bernard Arnault said in a statement that Kenzo had “infused into fashion a tone of poetic lightness and sweet freedom which inspired many designers after him”.

Ralph Toledano, chairman of France’s fashion federation, credited Takada with contributing to writing “a new page in fashion, at the confluence of the East and the West”.

Takada early this year launched a new venture in Paris, a home and lifestyle brand called K3, in collaboration with other designers.

Restructuring: Buhari Will Not Succumb to Undue Pressure