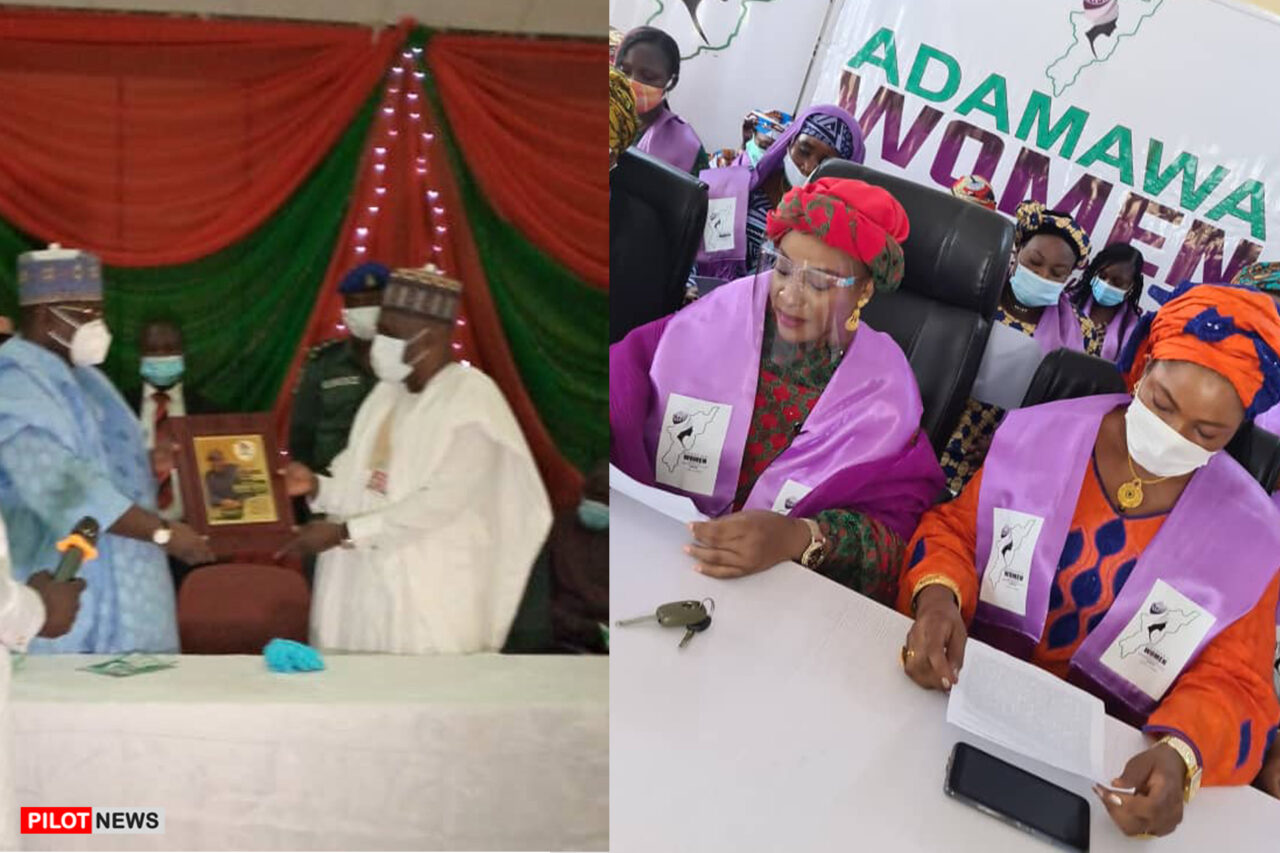 To achieve the fight against malaria, Governor Ahmadu Umaru Fintiri of Adamawa state has flagged off the distribution of over 2.8 million free insecticide treated nets.

Speaking during the event at the Banquet Hall Government House, Governor Umaru Fintiri restated his commitment to support the fight against malaria.

“One of the national strategies to reduce the burden of Malaria in the Country and the State, the State government in partnership with donor agencies has intensified efforts to increase access to Insecticide Treated Nets which are durable and cost effective”. He added

The Governor called on Traditional and Religious Leaders in the State to support the administration’s crusade in the fight against Malaria, COVID-19 Pandemic and Public Health Challenges.

In her remark, wife of the Governor Hajiya Lami Ahmadu Fintiri who is the Adamawa State Net Ambassador pledged to work across nooks and crannies of the state for the course, advising the populace to use the nets for the purpose intended and desist to demarcate their farms.

Minister of health Dr Osagie Ehanire represented by the National Coordinator National Malaria Elimination Programme Dr Audu Bala Mohammed said the federal government has adopted the use of Insecticide Treated Nets as one of the key strategies for the prevention and elimination of malaria in the country.

Contributing, the Country representative Catholic Relief Service Paul Townsend represented by the State Solomon Ndate noted that malaria remains a key health challenge hence their consistency in supporting in the fight which has contributed in reducing the prevalence of malaria.

Adamawa State Commissioner for Health and Human Services Prof Abdullahi Isa said malaria is a Significant public health problem across the African globe as it accounts for ninety percent cases though with support of development partners the scourge has reduced by forty four percent in twenty eighteen in the country.

While commending the contribution of development partners like the catholic relief service to drastically reduce the disease, Professor Isa urged people to make judicious use of the nets.

A highlight of the event was the demonstration of how to use and care for the insecticide treated net and the investiture of the wife of the Governor Hajiya Lami Ahmadu Fintiri as Adamawa State Net Ambassador.