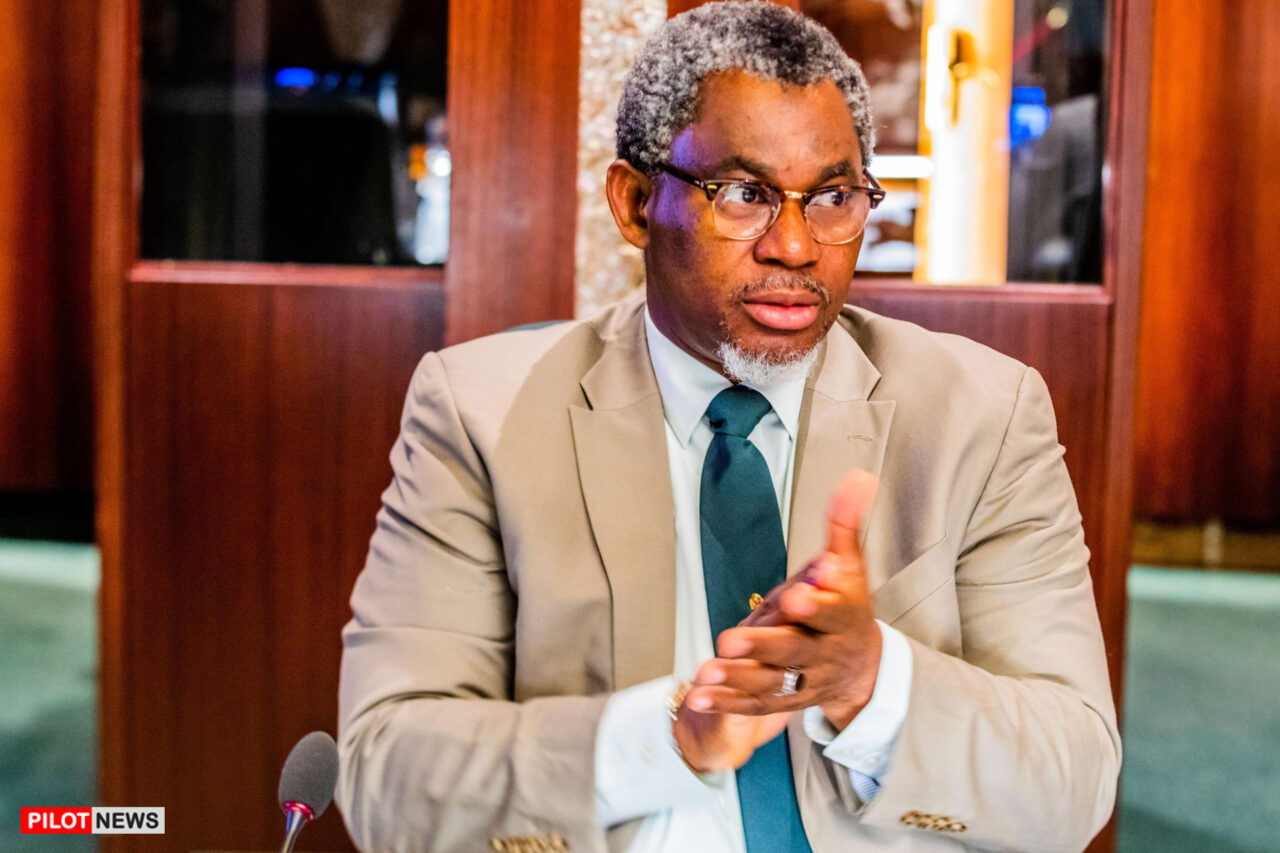 The Federal Government on Thursday told state governments that they don’t have the power to control the mineral resources in their respective states.

The Minister of Mines and Steel Development, Olamilekan Adegbite, disclosed this at a sensitization meeting with state commissioner for justice, minerals and environment from the North-Central geopolitical zone.

The issue of resource control had been put in the front recently, with Zamfara unveiling the state government plan to establish a gold reserve through buying of gold from artisanal miner indigenes.

The minister, who was reacting to the calls for the amendment of the exclusive list section on minerals in the country’s constitution to allow states to have participatory roles in mining, said doing so would amount to selfishness and is dangerous for the country’s economic system.

Adegbite buttressed that the oil revenue derived from a section of the country was being used for the overall development of Nigeria.

He told the commissioners that as attention was now on the development of the minerals sector for revenue generation, it must be used for the common good of all.

In a statement issued by the Minister in Abuja through the mine ministry’s Assistant Director, Press Timothy Akpoili, stated that royalties and other revenues generated from solid minerals mining were paid into the consolidated fund.

He added that the fund was shared in compliance with derivation principle during monthly revenue allocation sharing.