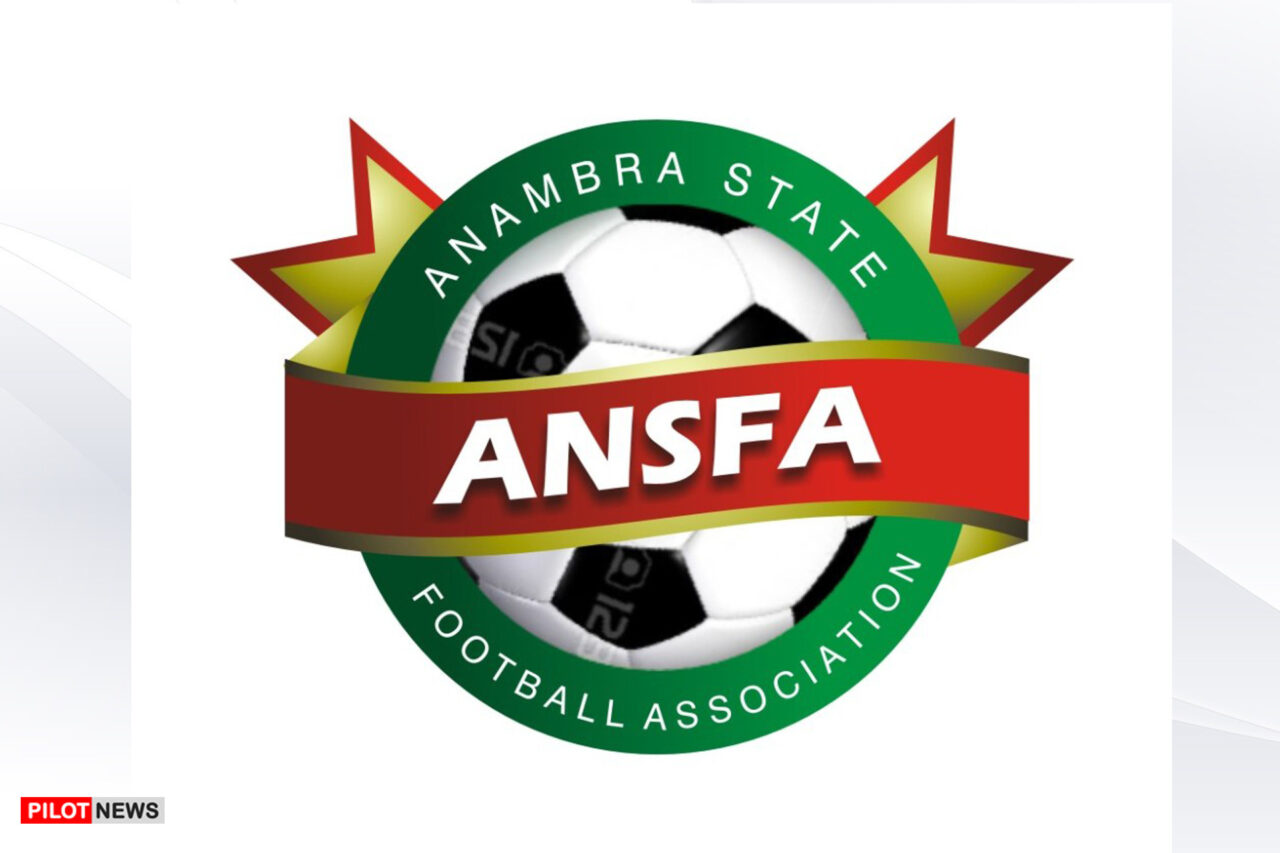 The Appeals Committee of the Anambra State Football Association (AnSFA) 2020 elections has disqualified Emeka Okeke from contesting for the chairmanship of the board in the election, billed for Oct. 30.

The decision is contained in a document, entitled “The Decision Of The Appeal Committee Over The Petition Against Dr Chukwuemeka F. Okeke”.

It would be recalled that Chikelue Iloenyosi, another candidate for the same position, had petitioned against the eligibility of Okeke on four grounds, including procuring forms and tax clearance for some delegates.

Iloenyosi claimed that Okeke was an intermediary, chairman of a football club and chairman of the caretaker committee which was supervising the election before he resigned.

The result of the appeals committee, dated Oct. 26 and signed by Austin Odum, Chijioke Onyedika, Okey Abazu and Chinedu Nzeribe, Chairman, Secretary and members respectively, showed that the petition had merit.

According to the report, “we found that Okeke sponsored the registration of 15 delegates and his was supported by evidence rendered by Michael Mbaezue of Jimbaz Football Club, Ihiala.

“Also, paragraph 3 of his reply to the petition, dated 19 October, 2020, to the AnSFA Electoral Committee wherein he admitted he nominated some official delegates before he resigned as Caretaker Committee Chairman.

“There is a document before the Committee which contains the name of Dr. Chukwuemeka F. Okeke as of Oct. 22, 2020, wherein his name appeared in serial No. 279 as NFF Licensed Football Intermediary with registration No. NFF/INTD/01/019/083, which offends NFF integrity initiative circular Number 1, dated 1/02/2017.

“There is a Nation-wide League 1 document before the committee, dated 26 October, 2020, which shows that Dr Chukwuemeka F. Okeke is the Chairman of Aspire Football club, a position he should not hold as someone aspiring to the position of Chairman of AnSFA.

Based on these findings, the Appeals Committee says it is satisfied that the appeal has merit and therefore disqualified Dr. Chukwuemeka F. Okeke from contesting as the chairman of AnSFA board in the upcoming election,” he said.

When contacted, Victor Nwangwu, Chairman of AnSFA Caretaker Committee, said he is yet to receive the report of the Appeals committee but has seen a copy on social media.

On his part, Rev. Fr Obinna Dike, Chairman of the AnSFA Electoral Committee, said the committee will come out with the final list of candidates after its meeting.