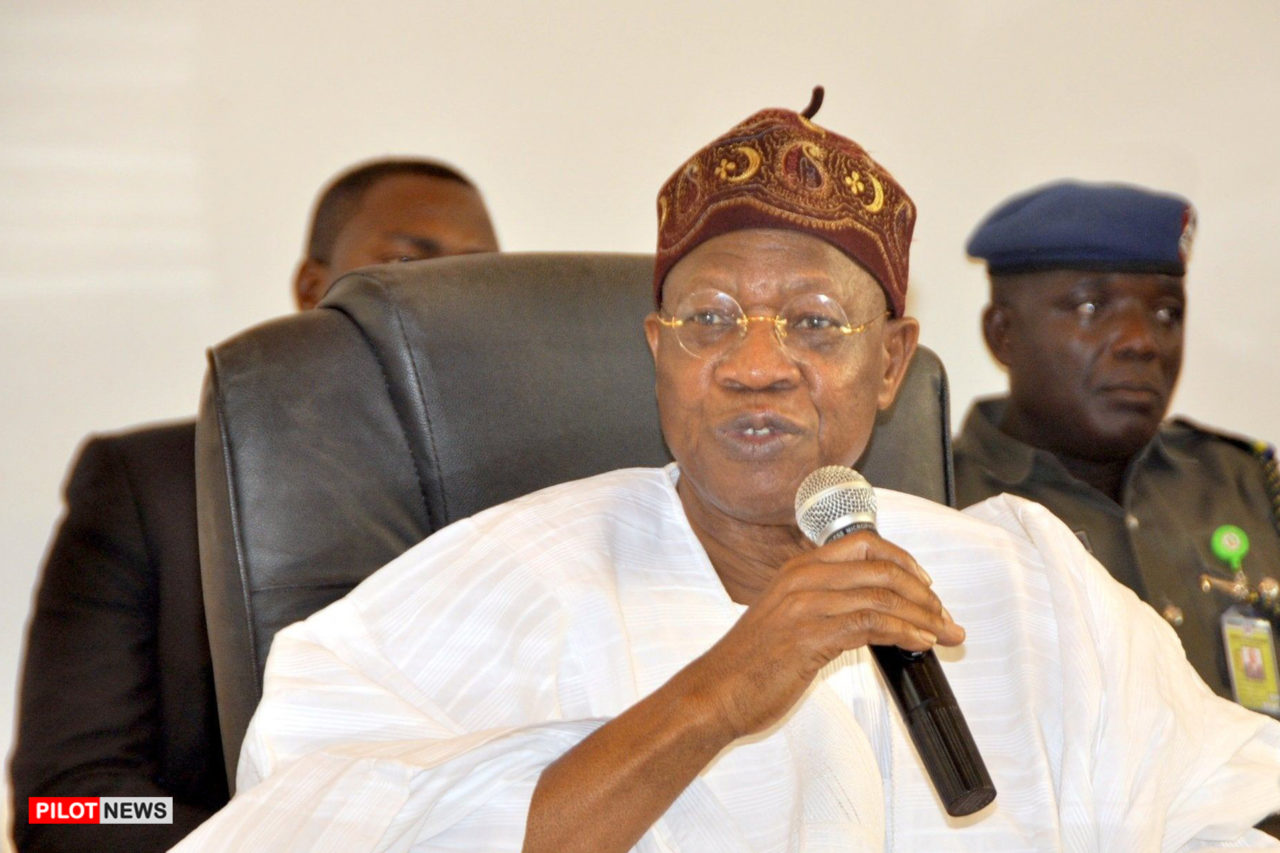 The aftermath of EndSARS protest in Nigeria shows that 57 civilians, 37 policemen, and 6 Soldiers were killed all over the country during the crisis.

The Minister of Information and Culture, Alhaji Lai Mohammed who disclosed this on Thursday in Abuja at a media briefing, also disclosed that 196 policemen were injured; 164 police vehicles destroyed and 134 police stations were razed.

“The Nigeria Security and Civil Defence Corps, the Nigeria Customs Service and Nigeria Immigration Service all lost infrastructures, equipment and other valuables to attacks by hoodlums during the crisis.

Mohammed said the federal government is satisfied with the role played by the security agencies, especially the military, and the police, all through the EndSARS crisis, stressing that the security agents were professional and measured in their response.

“Even when their lives were at stake, they exercised uncommon restraint.Their professionalism and measured response saved many lives and properties.

“For example, despite arresting hordes of looters during the violence in Lagos, the army treated them humanely and even counseled them before handing them over to the police.

The Minister frowned at the position of some human rights organizations and media houses which continued to dwell on“ the bodiless and bloodless ‘massacre’ at Lekki Toll Gate’’.

“They became suspicious after they simply ignored the brutal killing and maiming of security agents during the crisis. All they could see in their biased view of the whole situation was a hoax massacre”. He said

Mohammed said it is depressing and demoralizing to continue to vilify men and women in uniform, who themselves were victims of senseless violence unleashed by hoodlums.

He said the government will not accept a situation in which some human rights bodies and jaundiced media Organisations will continue to harass the security agencies over their roles during the crisis.

Nigerian Security Forces and the Dangers of a Violence-First Approach