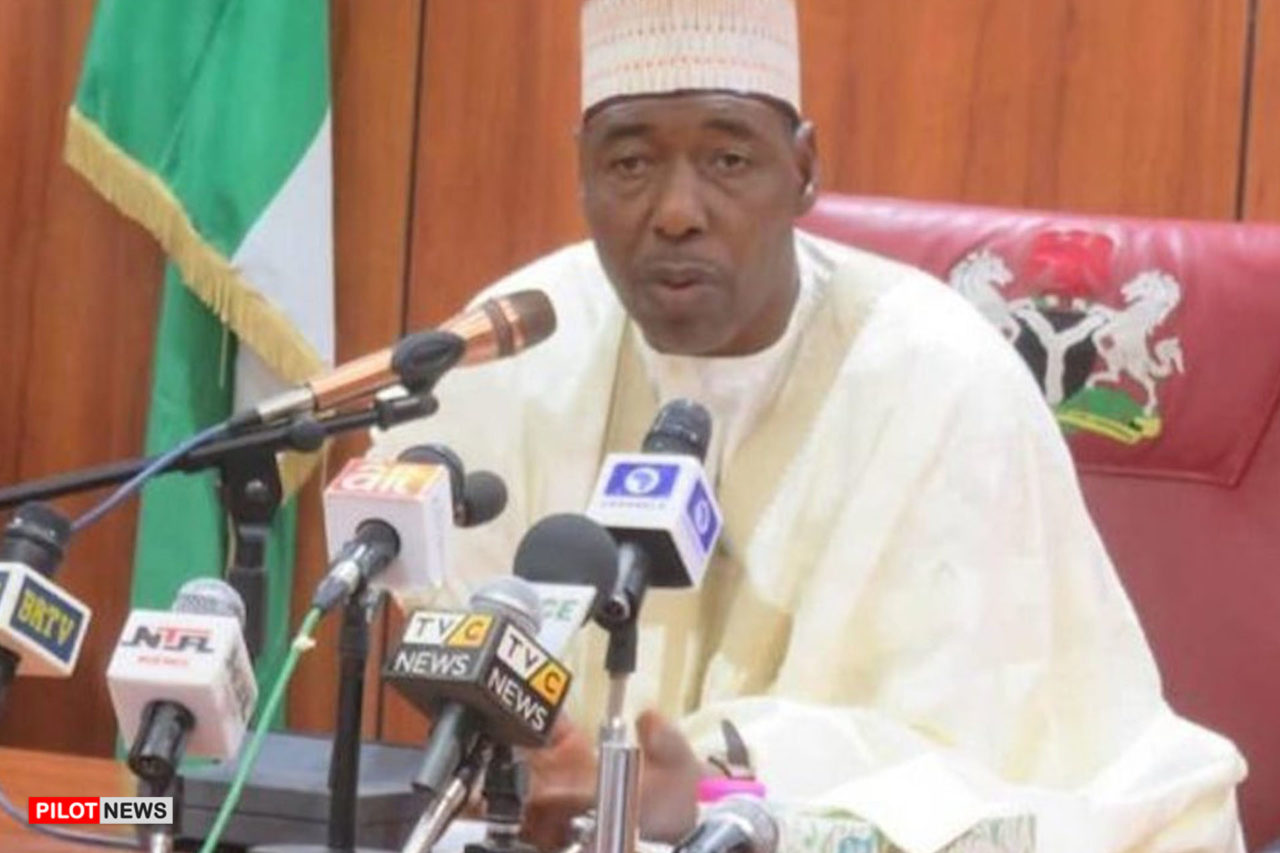 Borno state government has sealed eight offices and guest houses occupied by development partners for not updating their property records in different locations in Maiduguri metropolis.

The offices locked include that of International Non-Governmental Organizations and local NGOs.

Speaking to newsmen shortly after a Special Enforcement Operation, Executive Secretary Borno Geographic Information Service, BOGIS, Alhaji Adam Bababe said out of the 183 International and local NGOs operating in the state, only 21 are duly registered.

“The Agency had written a series of letters in June and August, 2020 as well as January this year to landlords of all the organizations but they failed to turn up.

“For any transaction of lease of property or change of purpose to be legal, the Executive Governor must give approval”, Bababe said.

The Executive Secretary said the Agency would take similar exercise to banks and other financial institutions across the state.

He called on property owners to update their documents and pay the statutory ground rent as the government would not hesitate to invoke relevant laws against defaulters.

INEC receives 9,777 requests for the establishment of additional polling units