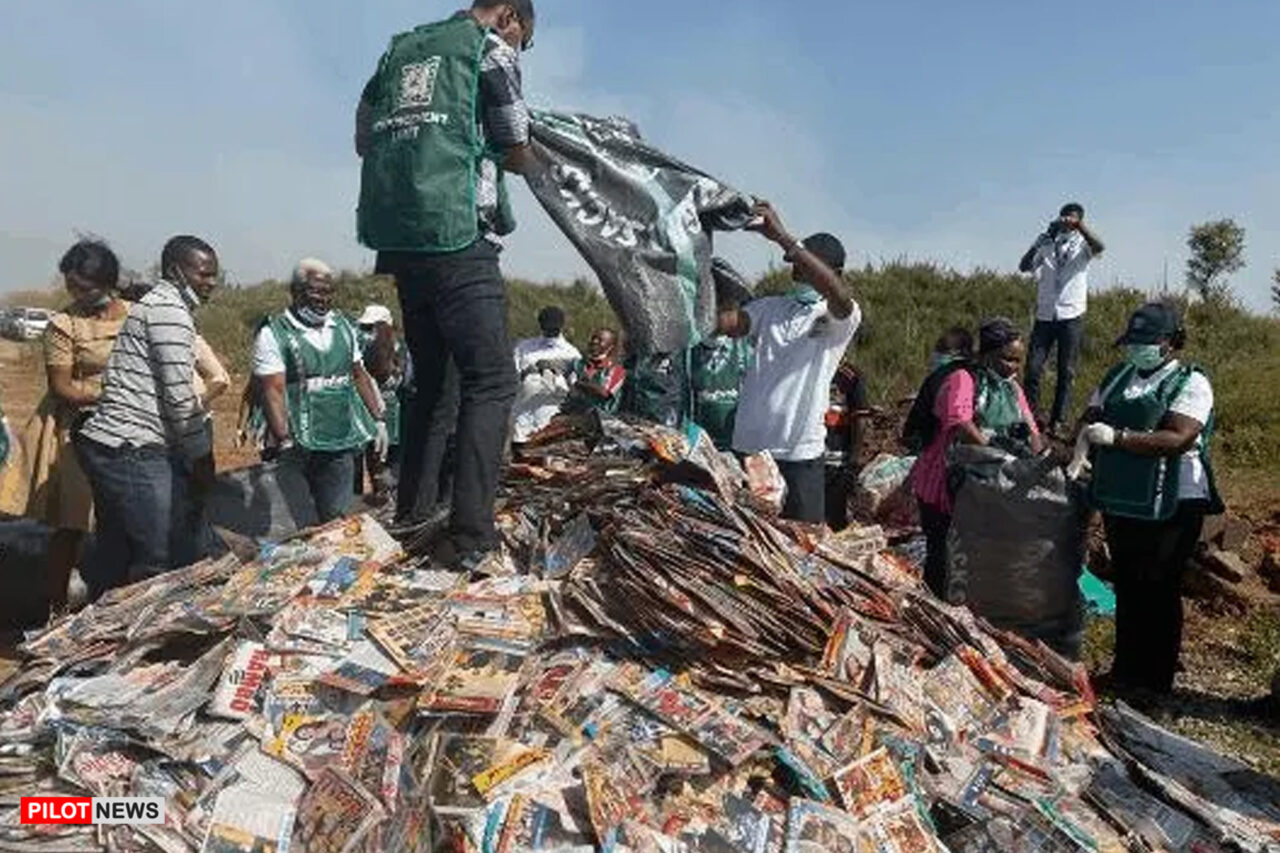 The National Film and Video Censors Board (NFVCB) on Monday seized unclassified films and video works including pornographic films worth millions of naira in Sokoto.

The raid was carried out at Emir Yahaya Road, Abdullahi Fodio Road, and Ahmadu Bello Way, within Sokoto metropolis, in collaboration with security agencies.

Items confiscated worth millions of naira include pirated, foreign, and suspected pornographic films and videos.

Alhaji Adedayo Thomas, Executive Director of the Board told journalists that the raid would be extended to other parts of the country including Kaduna, Abuja, and Lagos.

“The raid is in line with the board mandate to sanitize the film market and ensure that Nigerian youths are not consuming unwholesome video materials.

“It is also to ensure that owners of film and video works get value from their investments thereby contributing to the nation’s Gross Domestic Product, GDP.

“The board exhibits zero tolerance to uncensored and unclassified films and pornographic materials. This, the board has shown by the raid of the once dreaded Alaba International market in Lagos and other cities in the country including Abuja, Kaduna among others”, he added.

Adedayo, while admonishing those still in the illicit business to desist to desist henceforth, said stated that the culprits would be charged to court for prosecution. The Executive Director reiterated that, the board will not relent in its efforts to get rid of unclassified films and videos in the country.