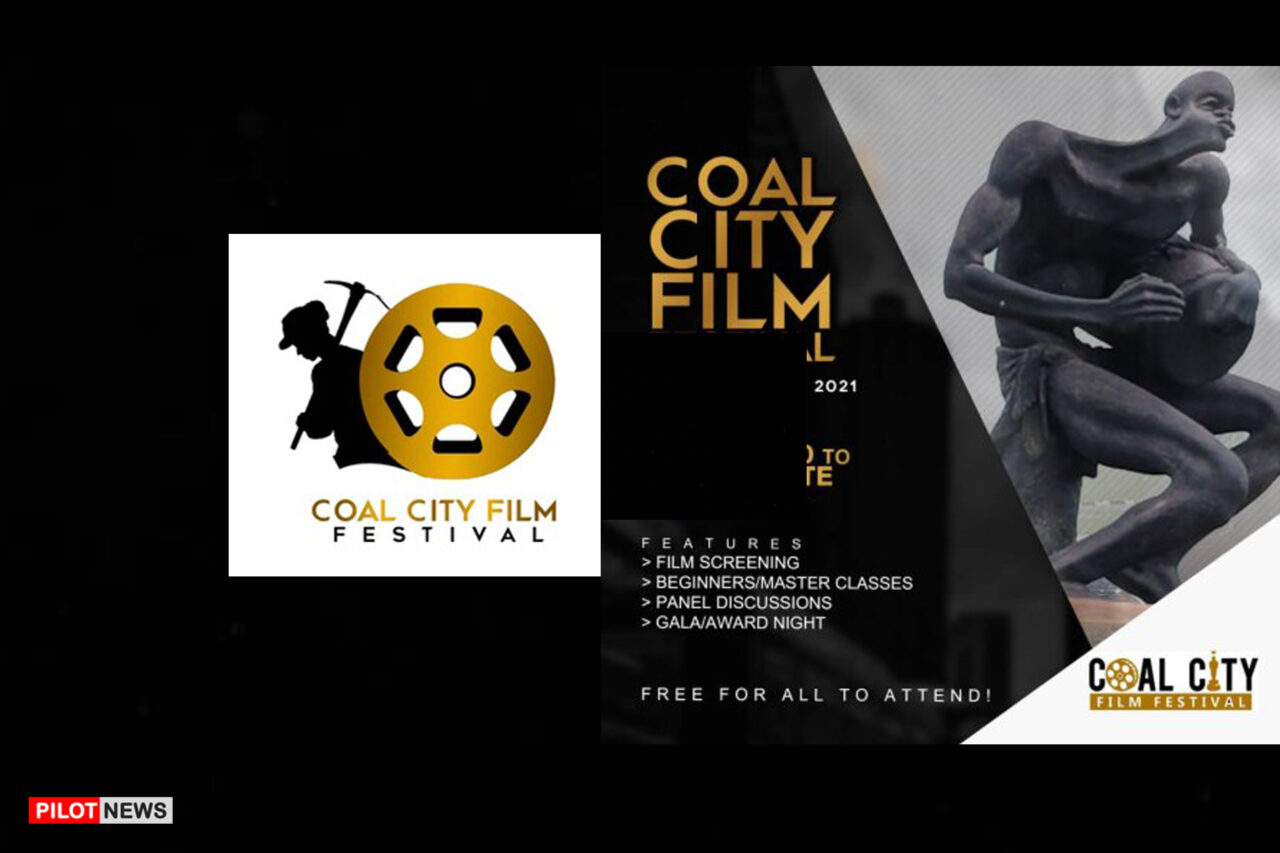 ENUGU — Okike Media, a film production media and communication outfit, is set to debut Coal City Film Festival on March 25,  at Diamond Cinema in Enugu.
The News Agency of Nigeria reports that the media organisation has a penchant for creating solutions through the art of storytelling.
Mr. Uche Agbo, Founder and Executive Director of the festival told NAN in an interview on Tuesday in Enugu that the festival was visioned to open the doors of southeast Nigeria to the rest of the world, through cultural exchange.
According to him, the festival will afford film lovers,  practicing and aspiring actors, filmmakers, investors, international communities, government agencies, and sponsors, to be part of the history-making event.
“The festival will kick off on March 25 to March 27, with an opening ceremony and screening of movies at Diamond Cinema at SPAR mall, Enugu.
“Coal City Film Festival celebrates the originality of African cinematic expressions in the city, that arguably gave birth to Nollywood as we know it today.
“Enugu State has played an integral role in hosting early filmmakers and provided locations in the beginning days of the largest film industry in Africa.
“We will pay back by assembling filmmakers from all over the world annually, to this tourist city with so much historical and archeological significance to Nigeria and Africa as a whole,” Agbo said.
He noted that the organisation had received over 1000 entries from different countries, which would be screened to enable winners to emerged.
Agbo said the festival would include free training for actors, directors, and producers, which would be handled by leading industry icons like Lancelot Oduwa Imasuen, Kabat Esosa Egbon, Segun Arinze, Fred Amara, Charles Inojie, Zack Orji among many others. 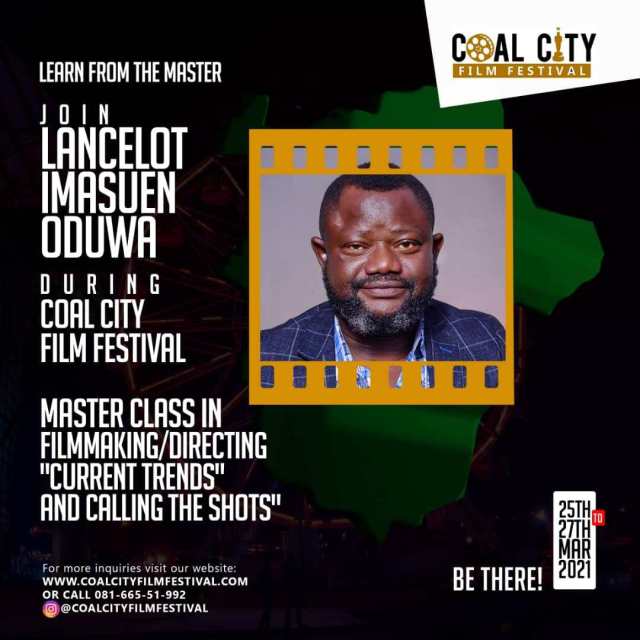 “With the Coal City Film Festival, we are bringing Nollywood here in Enugu and we are dedicated to celebrating African and the World.
“There will be beginners/intermediate and masterclasses,  as well as panel discussions for the participants which will be handled by professionals, as well as presentation of awards,” he said.
He further said that film festivals would be both physical and online and there would be total compliance to Coronavirus (COVID-19) guidelines.