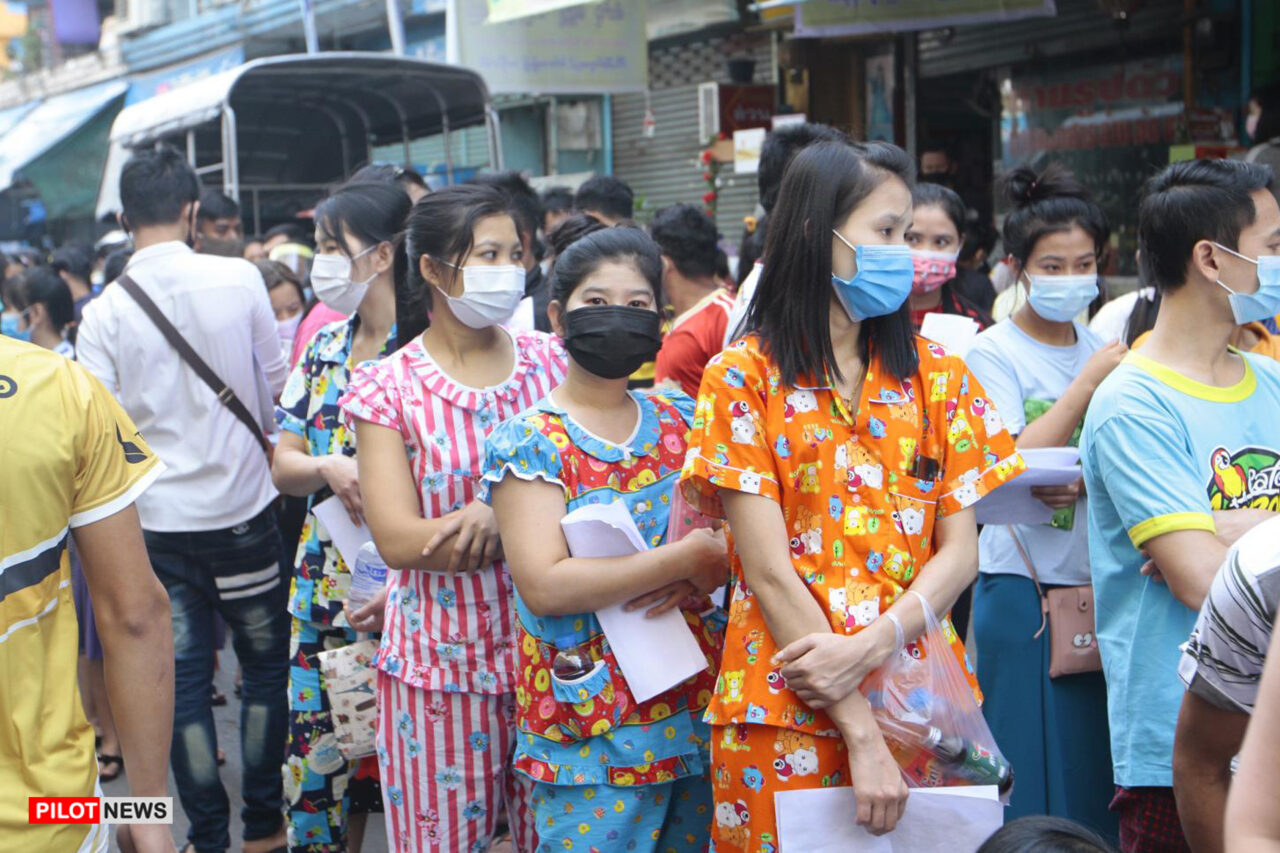 BANGKOK (Thailand),  No fewer than 400 illegal migrants tested COVID-19 positive and have been transferred to a field hospital in Bangkok on Tuesday.

The migrants, who tested positive were detained in their cells in Bang Khen district before being transferred to the field hospital at the Royal Thai Police sports club, the Bangkok Post reports.

The stadium of the police’s Welfare Division on Vibhavadi Rangsit Road is converted into a field hospital to treat new COVID-19 cases found among detained illegal migrants.

Police Lt.-Gen. Sompong Chingduang, the Commissioner of the Immigration Bureau said that 393 illegal migrants had contracted COVID-19 in the bureau’s detention facility in Bang Khen.

The infected people were isolated and some of them will be treated at a field hospital at a stadium of the police’s Welfare Division in the compound of the Royal Thai Police Sports Club on Vibhavadi Rangsit Road, he said while assuring that the situation was under control.

The detained migrants, who were free of COVID-19, will be repatriated or sent to the Ministry of Social Development and Human Security.

So far, 26,598 patients have fully recovered and been released from hospitals, while 1,115 others are currently hospitalised and 90 fatalities have been reported. (ANI/NAN)

Non-Teaching Staff Members of Anambra Schools and Colleges Protest over Retirement Age, Salary, As Anambra Lawyers Also Protest Against Insecurity in the State.