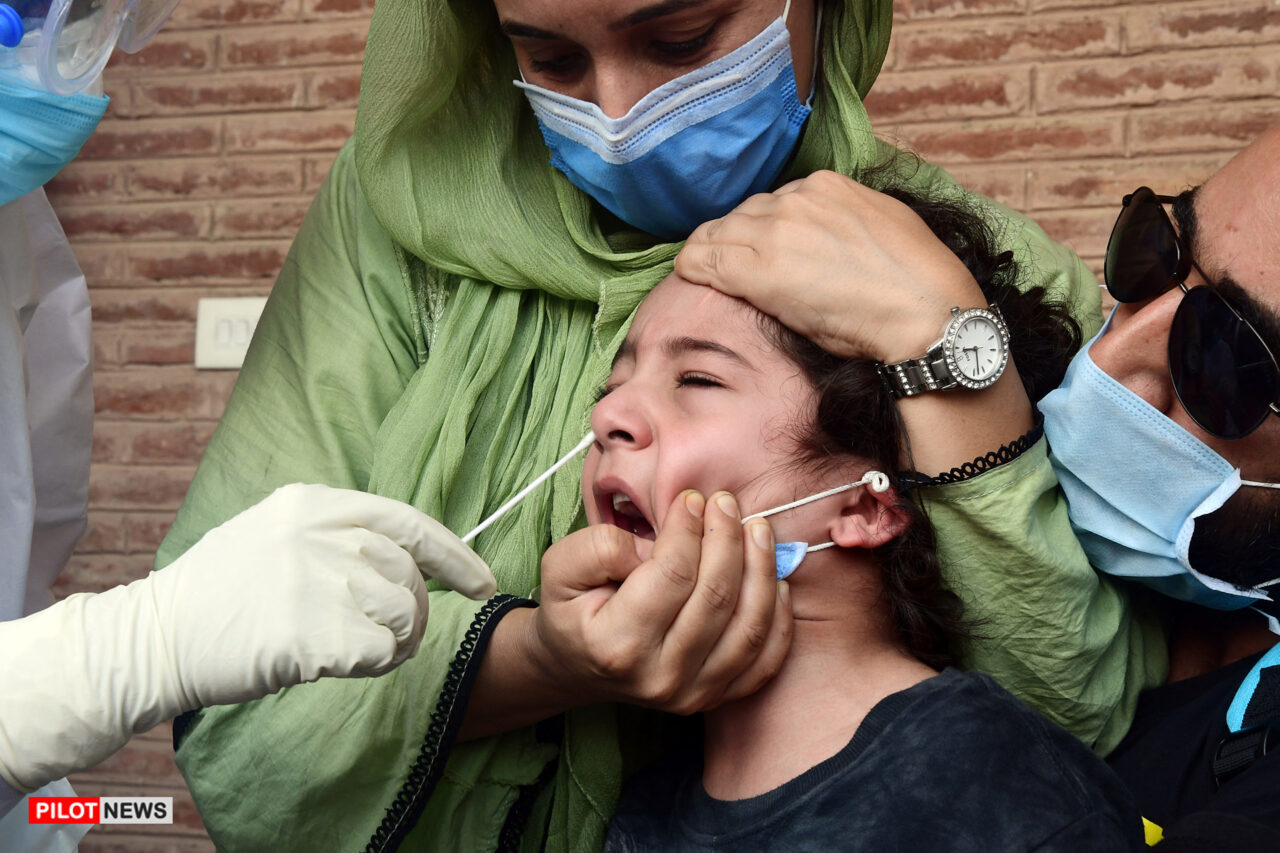 ISLAMABAD — Pakistan on Wednesday announced that it would keep its educational institutions closed for two more weeks in densely populated areas to bring down steadily rising Coronavirus infections.

“All educational institutions will remain closed until April 11 in all districts where positivity and infection rate is high.

“The health of students, teachers, and staff is our primary consideration,” Education Minister Shafqat Mahmood announced.

A two-week shutdown was initially announced on March 15. Virus hotspots were put under lockdown, wearing a face mask was made mandatory, schools were shut and markets and parks closed early.

Later, flights from 12 countries including Brazil were also suspended.

The decision was taken by the National Command and Operation Center (NCOC), the body responsible for the country’s response to the pandemic, as the country reported more than 3,000 daily cases for a straight week.

On Wednesday, 3,301 new infections and 30 virus-related deaths were reported by the Health Ministry. Pakistan has so far recorded 637,042 cases and 13,965 deaths in total.

Last month, the COVID-19 vaccination campaign started by inoculating front-line health workers, and now people aged 60 and above are being vaccinated.

Pakistan is using the Sinopharm vaccine, which it received as a gift from China. On Wednesday, a health official announced additional purchase deals for Sinopharm and the shot by Chinese firm, CanSino. (dpa/NAN)