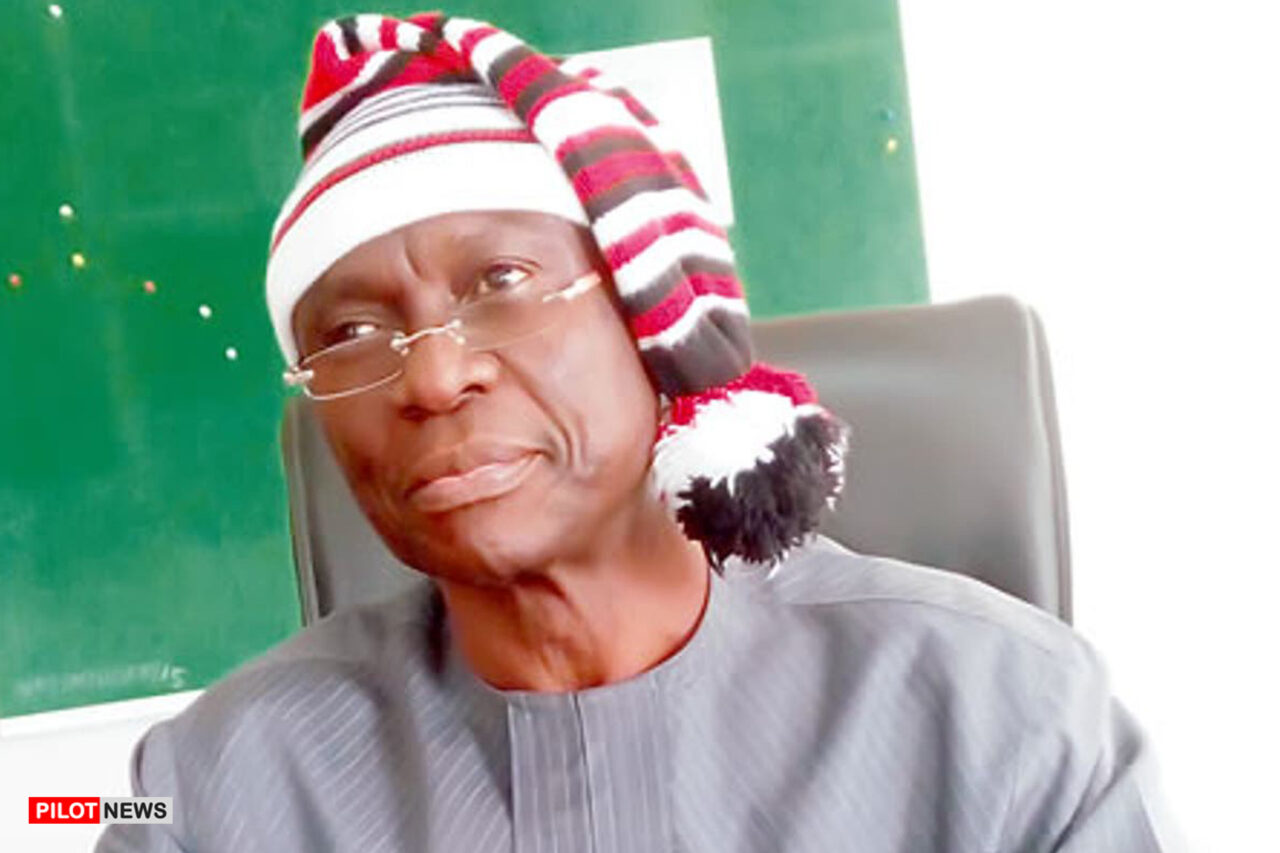 UMUAHIA –– Dr. Chidia Maduekwe, the Managing Director, Nigerian Film Corporation, has advocated mass mobilisation of the citizenry for the promotion of creative and innovative entrepreneurship.
Maduekwe said this on Monday in a keynote address at the third edition of Isingwu Summit held at Umuda Okorocha Isingwu in Umuahia North Local Government Area of Abia.

He spoke on the theme: “Harnessing creative and innovative entrepreneurs from grassroots for community development.”

He said the country must embrace the concept of creative and innovative entrepreneurship for it to experience rapid development.

Maduekwe described the concept as “the low-hanging fruits for economic emancipation and accelerated national development”.

He said the country must bridge all existential gaps as well as widen support structures that promote entrepreneurship.

According to him, this must start right from institutional engagements, policy frameworks and implementation, including the provision of appropriate incentives.

He said that the needed attention must be given to training and capacity building to improve the knowledge base and increase the capability of the country’s creative and innovative entrepreneurs.

“We must consciously provide the enabling policy environment, without necessarily reinventing the wheel but by deliberately implementing provisions of policies and laws,” Maduekwe said.

The Convener of the Isingwu Progressive Forum/Summit, Rev. Chuks Alozie, described it as “a platform, where people assemble to harness ideas and exchange views with comparative advantage for community development.
“In furtherance to our development drive, we will also be focusing on human capacity building and encouraging emerging entrepreneurs,” he said.

Earlier in his address of welcome, the President-General of the community, Mr. Sam Onyesoanyi, thanked the organisers for bringing the developmental initiative to the community.

The highlight of the event was the commissioning of some prominent Nigerians as national and international chaplains by the Divine Institute of Chaplaincy Corps International/United Chaplains State of New York.

The ceremony was performed by Prof. Chris Nwanne, the Commissioner/President of the corps, African Region.
The event witnessed the conferment of awards on some personalities Nigerians in recognition of their positive contributions to community development.

The list of the awardees included Alozie, who was decorated as the Maj. Gen., and Mr Chris Akachukwu (otherwise called Nwa-Abia), as Brig. Gen. of the corps.