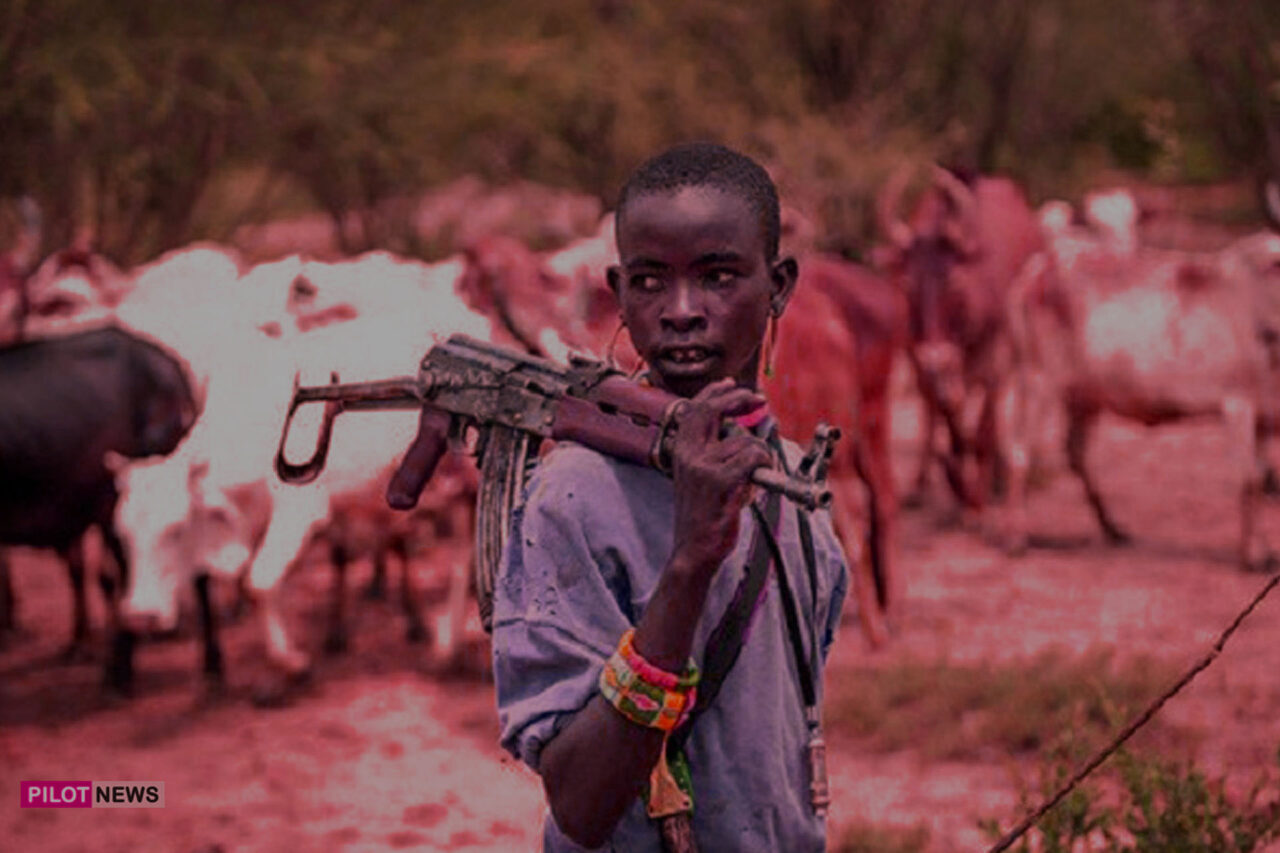 The residents of Ameta-Ozizza in Afikpo North Local Government Area of Ebonyi State have been thrown into apprehension after a suspected plan to attack the residents of the community by herders.

The fear has been building up hours after some herdsmen killed 25 people in Egedegede and two other communities in the Ishielu Council area nine days ago.

A prominent source disclosed that the Ameta-Ozizza youths on Tuesday, beat gongs to put other villagers on alert on sighting a large number of herders on their farmland but the community was greeted with gunshots, The Nation reported.

The source said that he visited the community with the council chair, Oby Okoenyim, shortly after the alarm was raised. He dismissed the speculations that two people died during the incident.

“I don’t think anyone died but I can confirm that the herders shot their way out of the village on that Monday. As I speak to you, there is apprehension amongst the people. They fear that the herdsmen might launch an attack on them for daring to stop them from grazing their cattle,” he added.

On March 28 and 29, some Fulani herdsmen attacked Egedegede, Obiagu, and Nkaleha communities in Ebonyi and some parts of Enugu state between the Saturday and Monday nights.

Over 22 innocents Nigerians were killed in the attack as the group threatened to launched a fresh attack on the areas.