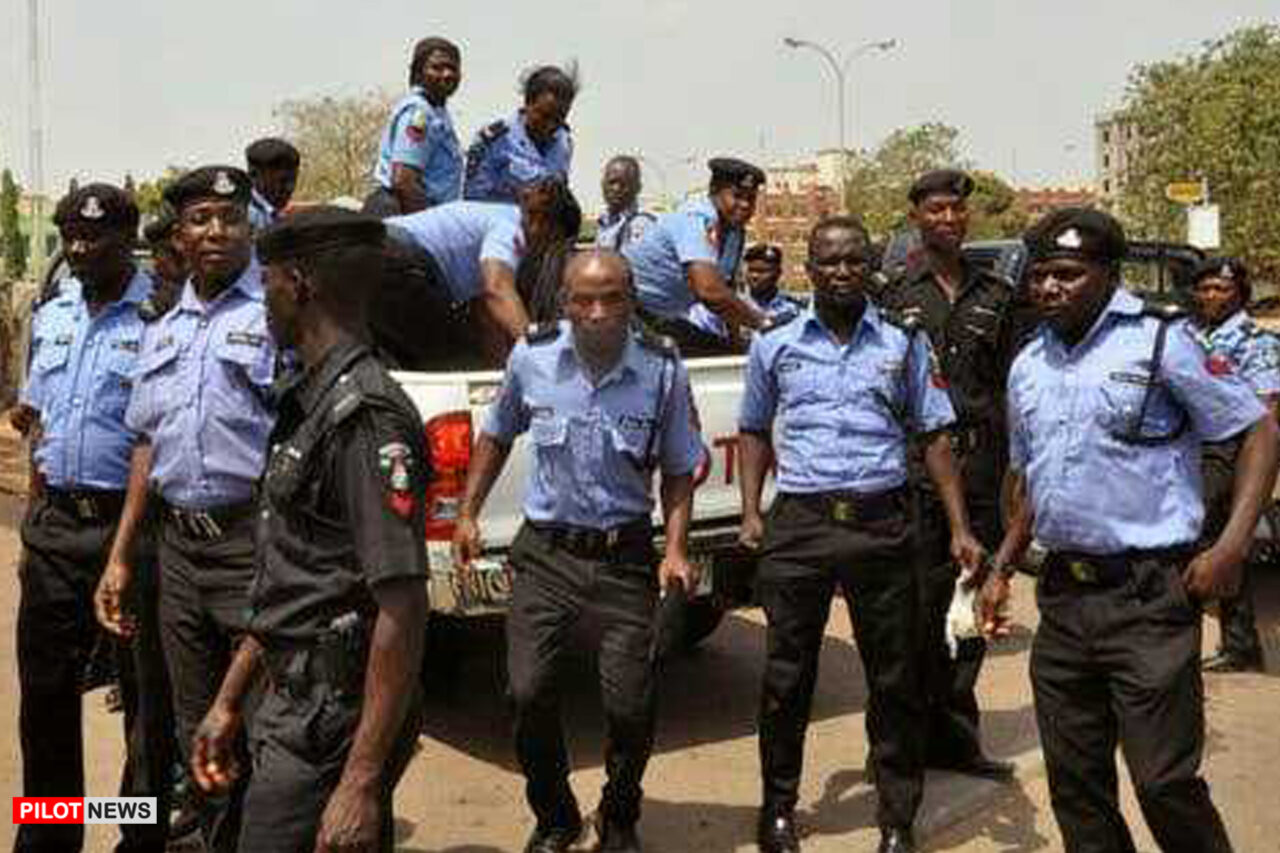 On Tuesday night, the Police in Ebonyi State repelled another attack on one of their stations in the state by gunmen.

The West African Pilot News also learned that one of the attackers was killed in the ensuing gun battle between the assailants and the police.

Also, one of the policemen who repelled the attack was injured and was taken to an undisclosed hospital for treatment.

The incident happened at the Ugbodo Police Station in the Ebonyi Local Government Area of the state.

A top security source in the state, who does not want his name to appear on the media, disclosed that the gunmen launched the attack around 12am.

The source said, “But they met stiff resistance from the policemen at the station. In the ensuing battle, a police officer sustained an injury, while the gunmen later retreated with some of them being hit by bullets from the policemen.

“In the morning, the police went in search of the bush in the area and discovered the corpse of one of the gunmen.”

It was also revealed that a gallon of petrol was found near the deceased, this suggested that the attacker had planned to set the station ablaze.

The deceased corpse was evacuated to the mortuary, while the officer injured was rushed to a hospital, where he was said to be receiving treatment.

Attempts to speak with the state Commissioner of Police, Aliyi Garba, or the spokesperson, Loveth Odah, were not successful as of the time of writing this report.

After Killing 25 People Nine Days Ago, Herdsmen Shot In The Air In Ebonyi Community, Residents In Fear