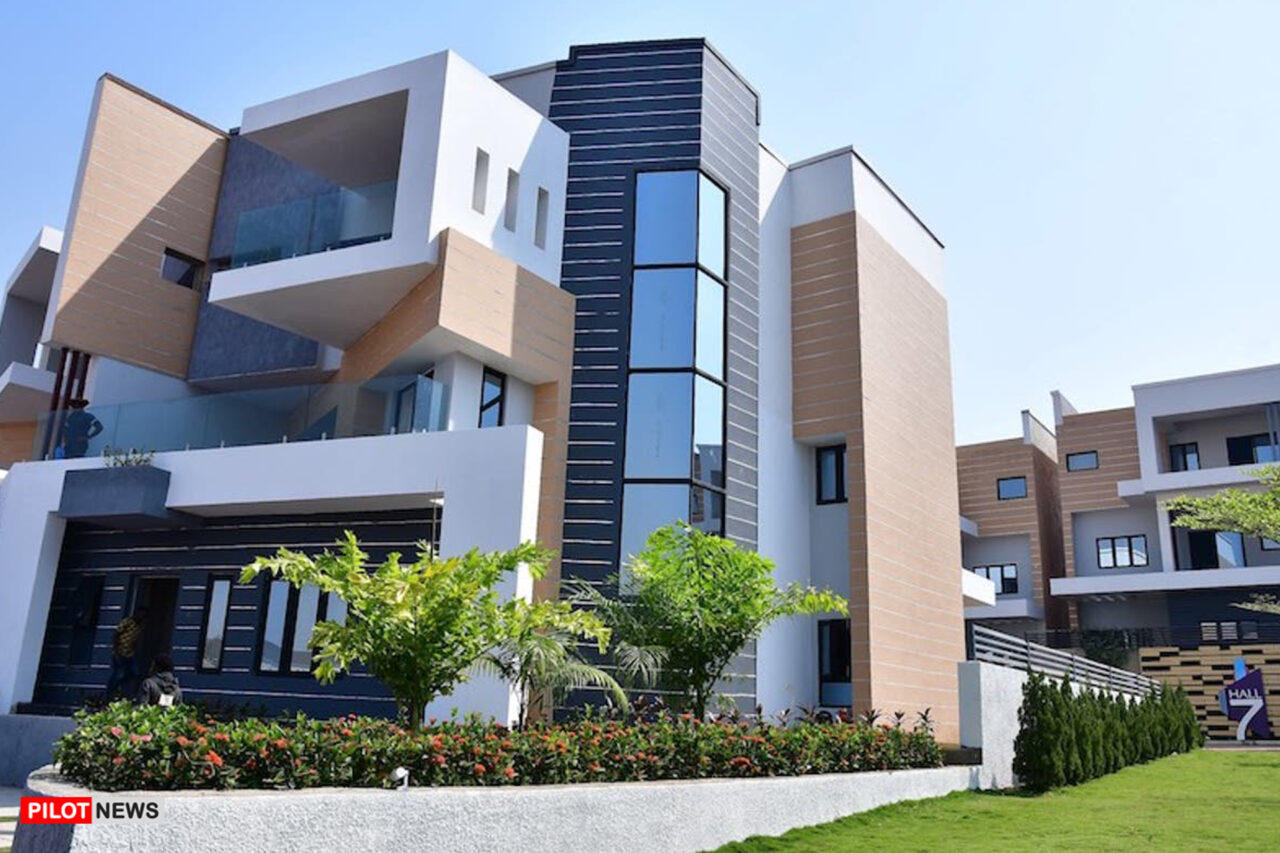 The President of the Real Estate Developers Association of Nigeria (REDAN), Alhaji Aliyu Wammako has expressed fear that housing deficit will keep rising because of banditry, insurgency and a growing population estimated at over three per cent annually.

Wammako Speaking with newsmen in Abuja said the housing deficit in Nigeria is surging from 17 to 22 million between 2015 and 2021, added that it further complicated by rural-urban migration spurred by poverty and lack of infrastructure for decent living in rural communities across the country.

He explained that the association was working with other agencies to bridge the gap through the Rural-Urban Housing Initiative (RUHI) which was conceived in 2020.

“We felt there’s a way that we can reduce the housing deficit in Nigeria because we are mandated to provide affordable houses to Nigerians, and it is on this note that we brought RUHI, and this is what we are doing now to make sure that in each local government area we are visible, and possibly we will build 100 housing units; in doing that we believe we are encouraging viable communities and also we’re creating economic clusters.

“REDAN had gotten the support of the federal government through the office of the Secretary to the Government of the Federation (SGF) which charged it to continue because that was a way to reduce youth restiveness which was creating security tension in the country,” Wammako said.

According to him, paramilitary agencies have indicated interest to key into the project.

“One, there’s an institution created by the Federal Ministry of Finance in partnership with Sovereign Wealth Fund (SWF) called Family Home Fund (FHF). They’re the only two shareholders in this company and their mandate is to provide at least not less than 500,000 housing units before the end of 2023,”

“FHF is expected to sink up to N1.3tn to construct about 500,000 homes for low-income Nigerians across the 774 LGAs in the next three years”.

He stated that REDAN is sourcing funds from Shelter Afrique, a Pan-African bank of which Nigeria is one of the 44-member owners.

Shelter Afrique is the only Pan-African finance institution that supports mainly the development of the housing and real estate sector in Africa, and Nigeria is the second-largest shareholder in it with 14.77 per cent of the shares, behind Kenya which has 14.87 per cent and ahead of the African Development Bank (AfDB) at 14.28 per cent.

“Recently, Shelter Afrique came to Nigeria and it opened a bond of about $500,000m to be able to give us facilities in single digits in naira; not in dollars.

“Already, the association is a closing agreement with FHF at a single-digit interest rate which will provide jobs for 2.5 million Nigerians. About 70 per cent of the deal has been firmed up, and the project would be launched simultaneously in all the states of the federation,” Wammako added.