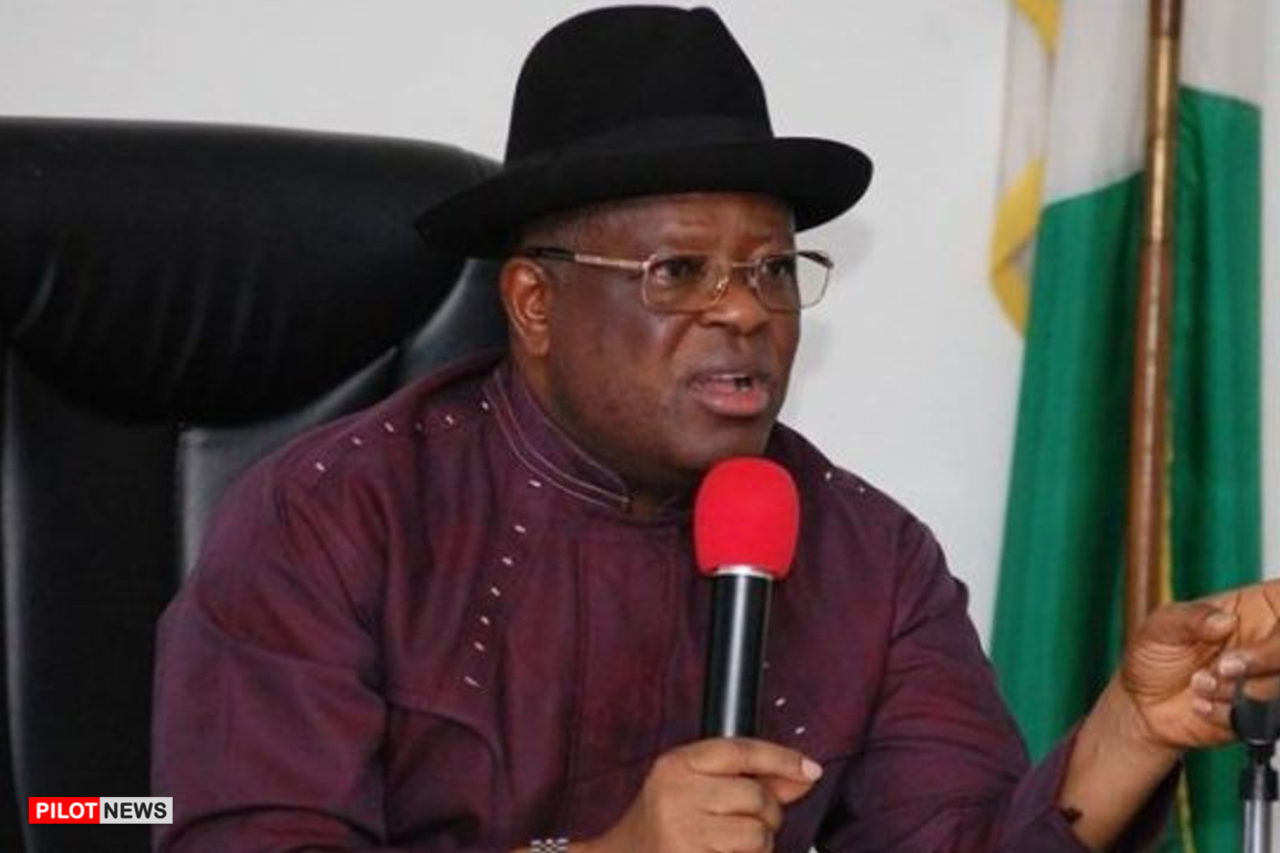 The Governor of Ebonyi State, David Umahi, has said those responsible for the rising security challenges in the South East are indigenes of the region.

According to the governor, the attackers are not foreigners, they are, especially, the young people who should protect the interest of the South East as future leaders.

Governor Umahi while appearing as a guest on Channels Television’s breakfast programme, ‘Sunrise Daily’, on Tuesday morning said “When you have infested firewood, the ants will definitely come over there.”

He went further “Let our people come out to speak out that the unknown gunmen are not really unknown gunmen, they are our young men and women who will defend our land tomorrow; they should stop giving themselves to be killed.”

Umahi noted that the security agencies have not been going after perpetrators as they were restricted to protecting the facilities from further attacks.

He then decried the killings of some of the security operatives in the line of duty and defended the strategy of returning ‘fire for fire’ as a means to defend themselves.

The Governor stressed that the people of the South-East region were not known for criminal actions and such were beyond the Igbo culture.

Umahi lamented that he had done everything necessary to enlighten the youths and discourage them from engaging in criminal activities.

“Let our people stop confronting the security agencies. Without burning properties of the government, there will be no need for the deployment of security operatives and when they are deployed, you cannot tell them how to do the job when they are confronted with death.

“A lot of them have lost their lives; they have families. We have to also know that the lives of the security operatives are the lives of our brothers and sisters, we are killing ourselves and it should stop,” he said.

He maintained that the majority of the youths do not know what they are fighting for and the insecurity in the region can be attributed to three factors.

“People are being brainwashed – they don’t even know what they are agitating for,” he stated as the first factor.

He highlighted other factors as “There are people who go to talismen to get all kinds of juju (charms) that no gun can kill them and yet, guns are killing them, then you have the hard drugs; these are the three factors destroying our land.”

Biafra’s “May 30 solemnness” is now a shameful blood-spattered rite of remembrance.