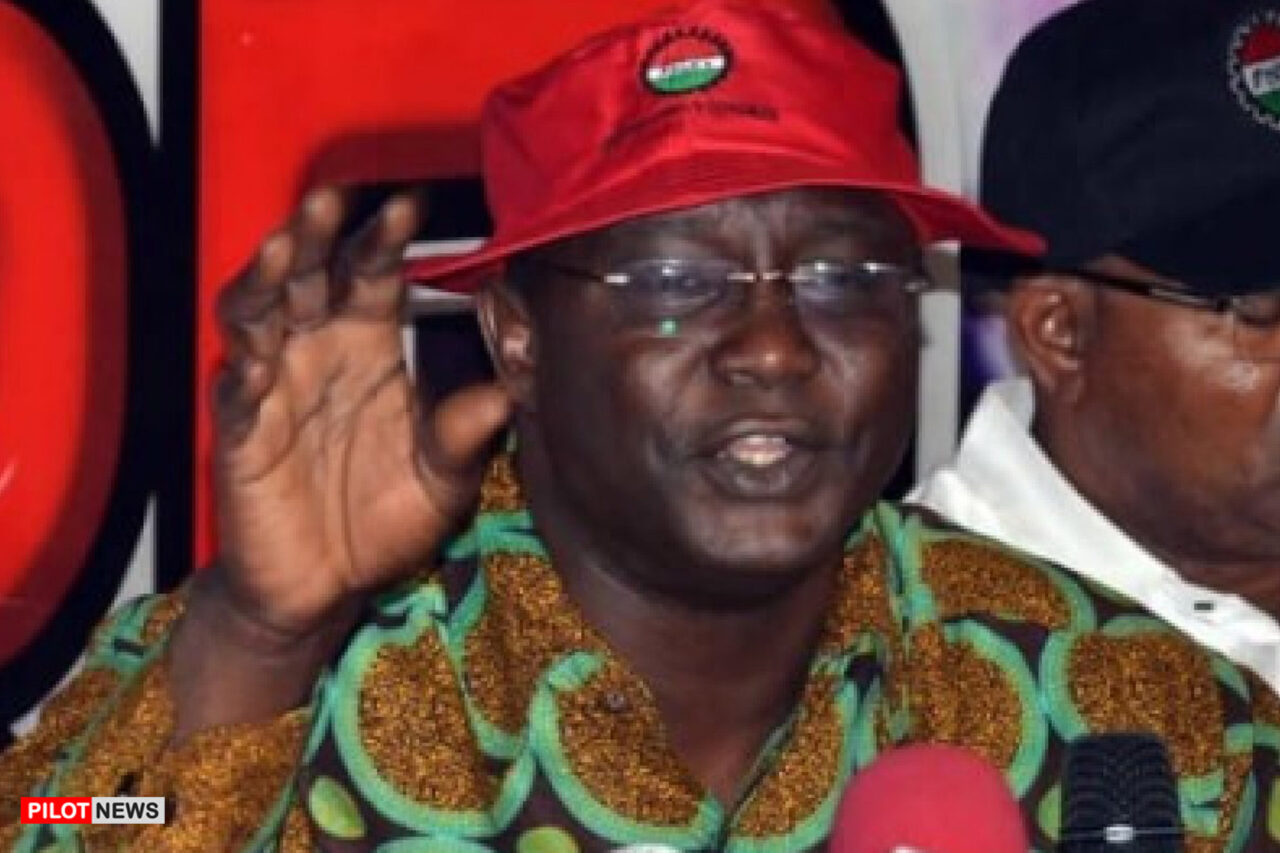 ABUJA — The Nigeria Labour Congress (NLC) has petitioned President Muhammadu Buhari over the non-implementation of the Memorandum of Understanding (MoU) signed with the Kaduna State Government.

The NLC also threatened a fresh nationwide strike in a letter addressed to President on Friday in Abuja.

A copy of the petition made available to journalists showed that the NLC President, Mr. Ayuba Wabba, signed the letter.

“Your Excellency, Mr. President, may recall that the first conciliatory meeting between the Nigeria Labour Congress and the Kaduna State Government took place on May 20, 2021.

”A major outcome of that meeting was a Memorandum of Understanding (MoU} signed by the Nigeria Labour Congress and the Kaduna State Government.

”The MoU specifically provided that there should be no further victimization and harassment of workers and trade union leaders in the state especially workers who participated in the warning strike.

”The Nigeria Labour Congress was also expected to maintain the suspension of the strike action while negotiations continued.

”To our greatest surprise, after signing the MoU with workers, the Kaduna State Government has gone ahead to impugn all the clauses in the agreement freely entered with the Nigeria Labour Congress,” he said.

Wabba said that some of the violations by the Kaduna State Government included the refusal of the state government to honor/respect the MoU signed at a meeting brokered by the Minister of Labour and Employment.

He also noted that others were the continuous violation of workers’ rights as provided in our labor laws, punitive transfer of the State Chairperson of the NLC.

He also said workers’ victimization by sack for participating in the warning strike and violation of the “no victimization” clause in the signed agreement.

”Non-adherence and respect for the rule of law,” he added.

”Your Excellency, Mr. President, the National Executive Council (NEC) of the NLC on May 25, resolved that in case the Kaduna State Government remains adamant and recalcitrant or continues to pursue the path of war, threat and punitive actions against workers and their interests.

”That it had given the National Administrative Council (NAC) the power to re-activate the suspended industrial action in Kaduna State and also call for the withdrawal of all workers in Nigeria without any further notice,” the petition read in part.

Recalls that the NLC on May 17, embarked on a five-day warning strike over the sack of thousands of workers in the public service by the Kaduna State Government.

NAN also reports that following the Federal Government intervention, the industrial action was called off after three days and an MoU was signed between the parties on May 20.

The NLC grievances include alleged retrenchment of workers by the Kaduna State Government, compulsory retirement of workers on Grade Level 14 and above.

Others are compulsory retirement of workers who have attained the age of 50 years irrespective of their Grade Levels.

Others are the reduction of the staff strength of Local Governments to 50 in each of the 23 local government councils and the casualization of workers on Grade Level 1-6.