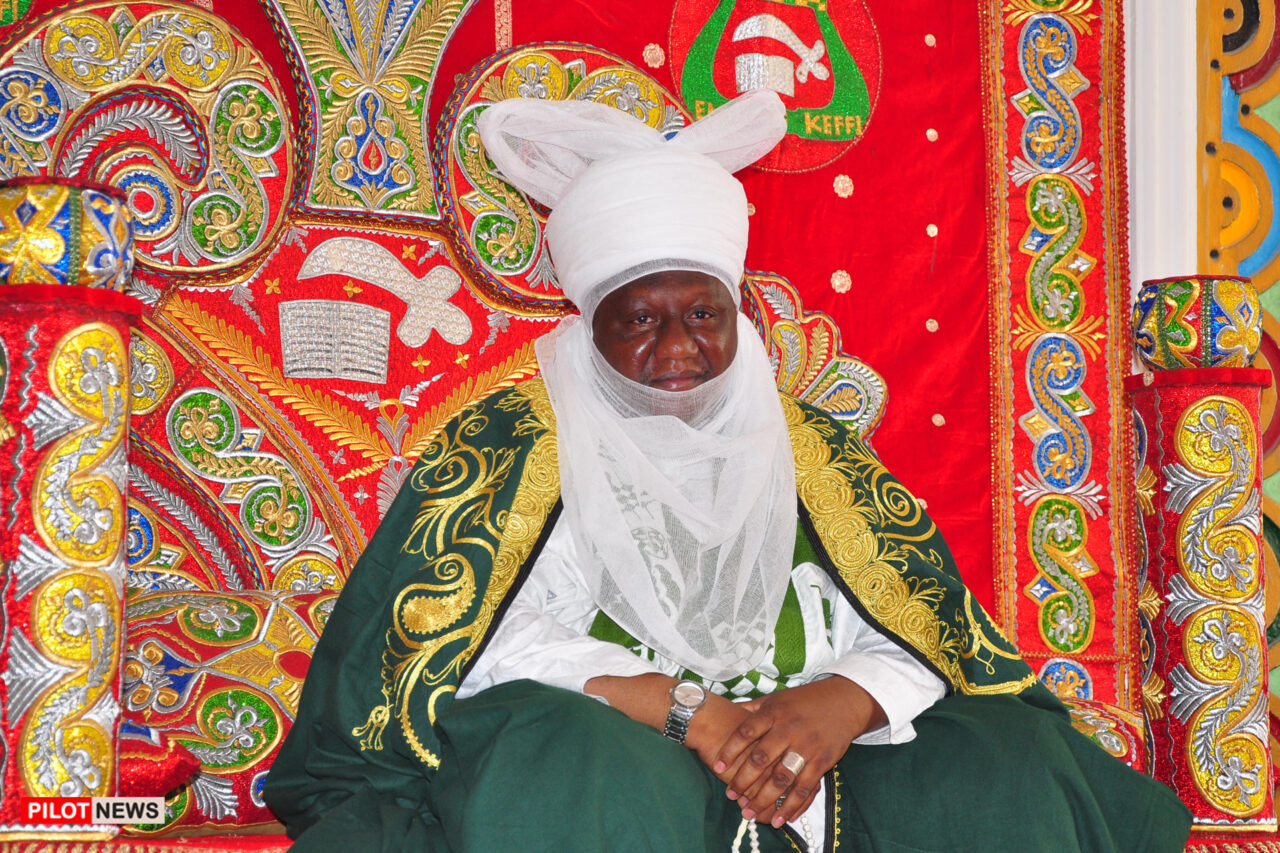 ABUJA — Some prominent Nigerians attending a Nigeria Supreme Council for Islamic Affairs (NSCIA) organized symposium in Abuja have called for the resolution of the recurring indigene-settler crisis in the country, while reiterating that the unity of the nation was non-negotiable.

They made the call on Friday, at a two-day symposium jointly organized with the Supreme Council for Shari’ah in Nigeria (SCSN) and Jama’atu Nasril Islam (JNI), under the theme: “Threat to the unity of the Ummah and the future of Nigeria, citizenship, and nationhood”.

The NSCIA President and Sultan of Sokoto, Dr. Muhammad Sa‘ad Abubakar III, represented by the Emir of Keffi, Nasarawa State, Alhaji Shehu Chindo Yamusa III, said that the unity and peace of the nation were important for its survival and the wellbeing of its citizens.

“All deliberations must be harmonized without bias. All conflicting factors must be addressed and resolved. We must contribute in such a way that it would be positive for the development of the country,” he said.

Visiting Associate Professor, Department of Political Science and Public Administration, Baze University, Abuja, Dr. Hakeem Baba-Ahmed, spoke on “The Nigerian Federation and the management of our diversity: A critical evaluation”.

Baba-Ahmed said that any responsible discussion on basic identity in Nigeria was bound to stumble around the irony that it is the one issue that today represents a major impediment to the nation’s progress beyond the precarious stage where it seemed to be stuck.

”Which is that virtually none of Nigerians chose his faith, ethnicity or region, is also the basis of much of the most damaging conflicts in which the citizens are engaged.

“Violence and threats remind us that our politics have failed to engineer a citizen, and leaders who benefitted from exploiting identity politics are incapable of containing its expanding influence.

”Indeed, they are riding harder on our weak points, and they leave many of us to wonder how they plan to govern a wrecked country, assuming that they even manage to keep the country together enough to have elections in 2023,” he said.

Tofa, who was the chairman of the event, said, “We have polluted ambitions, you know the ordinary Nigerian wants to live life quietly and pursue their daily bread.

”But politicians and elites are the problems of the country. We have to realize that and do something about it. Next time, select the right people,” he said.

NLC Petitions FG Over El-Rufai’s Impunity, Threatens A Fresh Strike If Kaduna MoU Is Not Respected

70 Cattle Burnt To Ashes In Ilorin