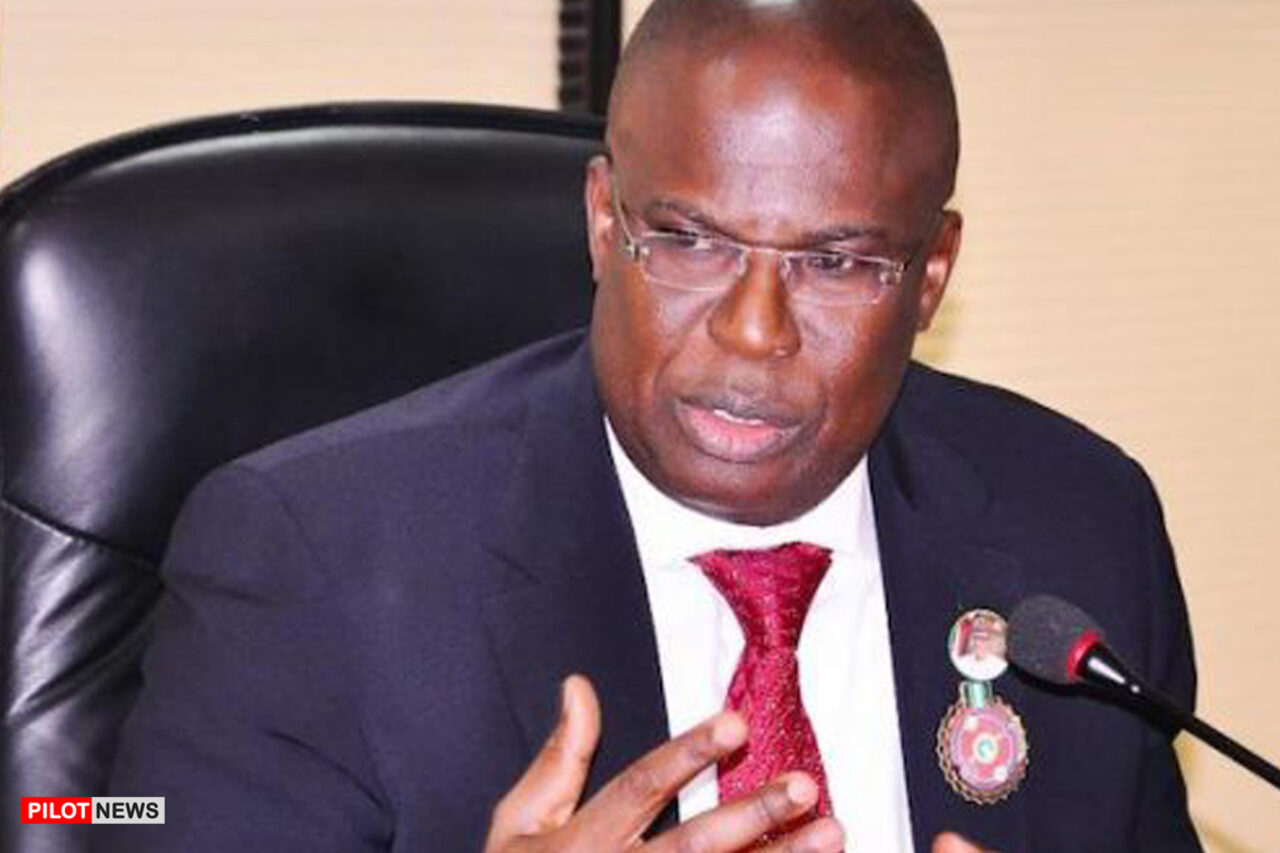 YENAGOA — The Minister of State for Petroleum Resources,  Chief Timipre Sylva says he has no rift with Sen.  Godswill Akpabio over the formation of substantive Niger Delta Development Commission (NDDC) Board.
The reaction was coming on the backdrop of a  publication purporting a row between Sylva and Akpabio, the Minister for Niger Delta Affairs.
The story also purported that Sylva was attempting to truncate chances of certain individuals from being Managing Directors of the region’s apex interventionist body.
In a statement on Tuesday through his    Special Adviser on Media and Public Affairs, Mr. Julius Bokoru, Sylva said
the purported rift was false.
“It is nothing more than a string of poorly thought-out and poorly crafted lies that should be totally disregarded and discarded.”
The minister said he had maintained excellent relations with Akpabio through the years and that they considered themselves brothers and comrades in the quest of building a more prosperous Niger Delta and a stronger Nigeria.
Sylva said he had the development of the Niger Delta at heart and was not in any way fixated on who became who in the formation of the NDDC board.
He said he hoped and prayed that for the sake of development of the region, competent, committed, compassionate and patriotic people got appointed.
“The architects of that story conveniently forgot to mention that the appointment of the NDDC  executive members is strictly the prerogative of the President of the Federal Republic of Nigeria.
“The fake, divisive article is intended to create anxiety in the Niger Delta region to the desperate ends of its sponsors which is to create needless tension and chaos.
“The public is thereby advised to disregard that report as it is totally untrue, malicious and engineered purely for mischief.
“Sylva will continue building harmony amongst Niger Delta leaders, the minister will attract even more development to the region as he is doing and will keep working toward a more peaceful South-South region.

Power to Enthrone New Leadership in Anambra is With GOD, Electorate Not Incumbency – Uba