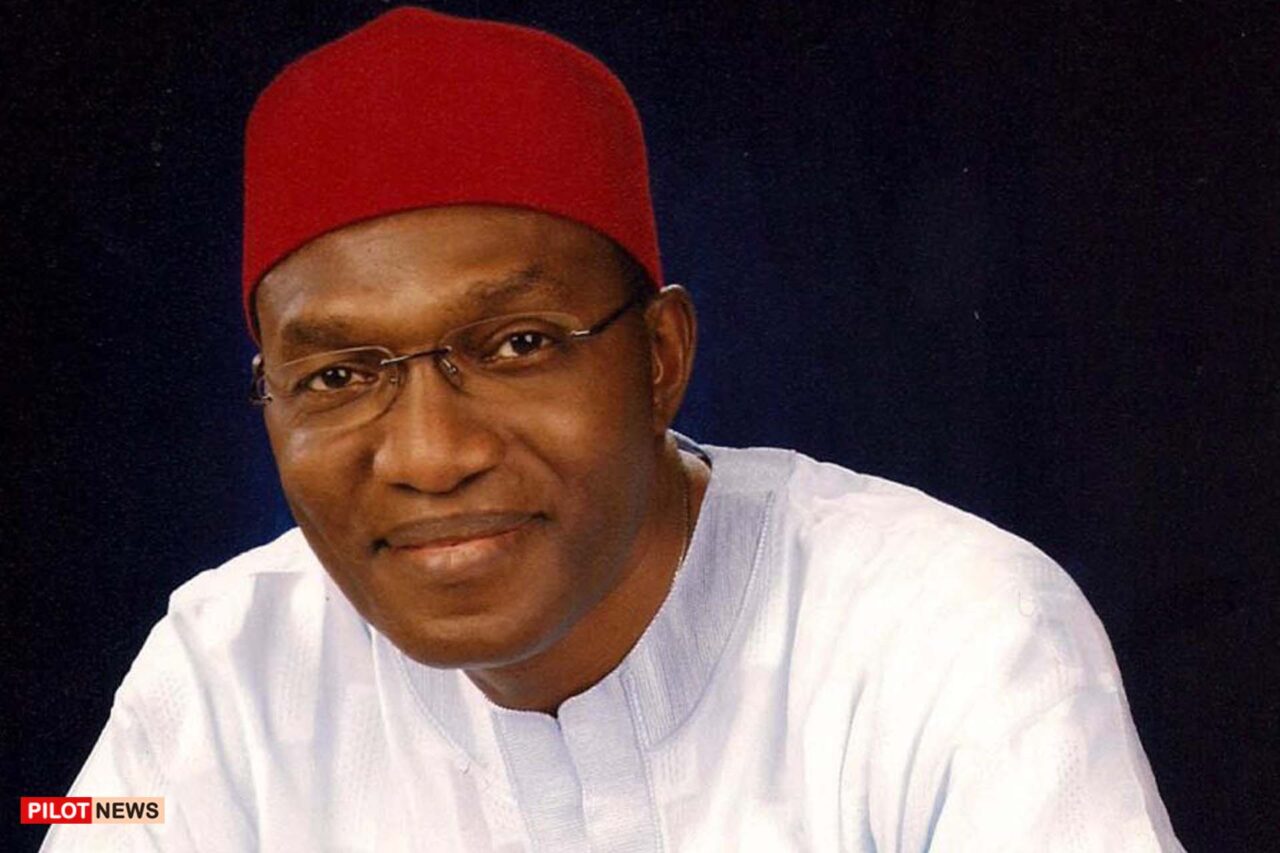 ABUJA — Sen. Andy Uba, an aspirant to the Anambra governorship election has said that the power to enthrone a new government in the state is in the hands of God and the electorate.
Uba who is re-contesting the Anambra governorship election on the All Progressives Congress (APC) platform, said this at the party`s national headquarters on Tuesday in Abuja while speaking with newsmen.
He spoke after submitting his Expression of Interest and Nomination Forms to re-contest the election which he had contested severally.
He added that he was not threatened by some political big weights in the race, even from the All Progressives Ground Alliance (APGA) of the state incumbent governor and Dr. Charles Soludo, a former Governor of the Central Bank of (CBN).
He stressed that the power of incumbency in the state was not a threat to him, saying that the state`s electorate would decide who becomes their next governor.
“I think Anambra people will have to decide after our primary, and I know am going to win for sure.
“After the primary, they will decide who they want as their governor, what APGA has done, they have done. Everybody knows.
“They have been there for 16 years and that does not mean they will win, being in power for many years does not mean anything,” he said.
According to Uba, what matters is the impact made on the state and lives of the people by the government in question and if the people are happy with it.
“If they are not, then they have reasons to change, and I am sure they will change to vote APC this time,’’ Uba said.
He noted that Anambra was presently at a crossroad, saying that he has a plan to change the narrative and make the state better in terms of infrastructural development.
“If you remember in 2007 when I won the election as the governor of Anambra, I had plans to change the face of Anambra.
“I planned to empower youths and women in the state and to take Anambra to a different level in terms of infrastructures and agriculture among others.
“I have modified those plans now from what they were before. Anambra will be a different state once I am elected as a governor,” he said.
The News Agency of Nigeria reports that Uba had won the Anambra governorship election in 2007 in a landslide victory and was sworn on May 27, 2007.
But on June 14, 2007, barely two weeks and three days after his swearing-in, Uba was removed from office by a judgment of the Supreme Court.
The court held that the tenure of the then incumbent Governor Peter Obi of APGA had not expired.
The election in which Uba emerged victorious, was therefore declared null and void because the Independent National Electoral Commission (INEC) conducted it in contravention of the law.
Uba who hails from Uga, Aguata Local Government Area in Anambra South Senatorial
District had since then made tenacious efforts to claim the top political job in his state.
In April 2011, he won the Senatorial election to represent his district and had served for two terms.
Fourteen aspirants are currently jostling for the APC ticket to contest the Anambra governorship election slated for Nov. 6.
The APC Expression of Interest and Nomination forms are being sold to aspirants for N2.5 million and N20 million respectively.

I’ve No Rift With Akpabio Over NDDC Board – Sylva