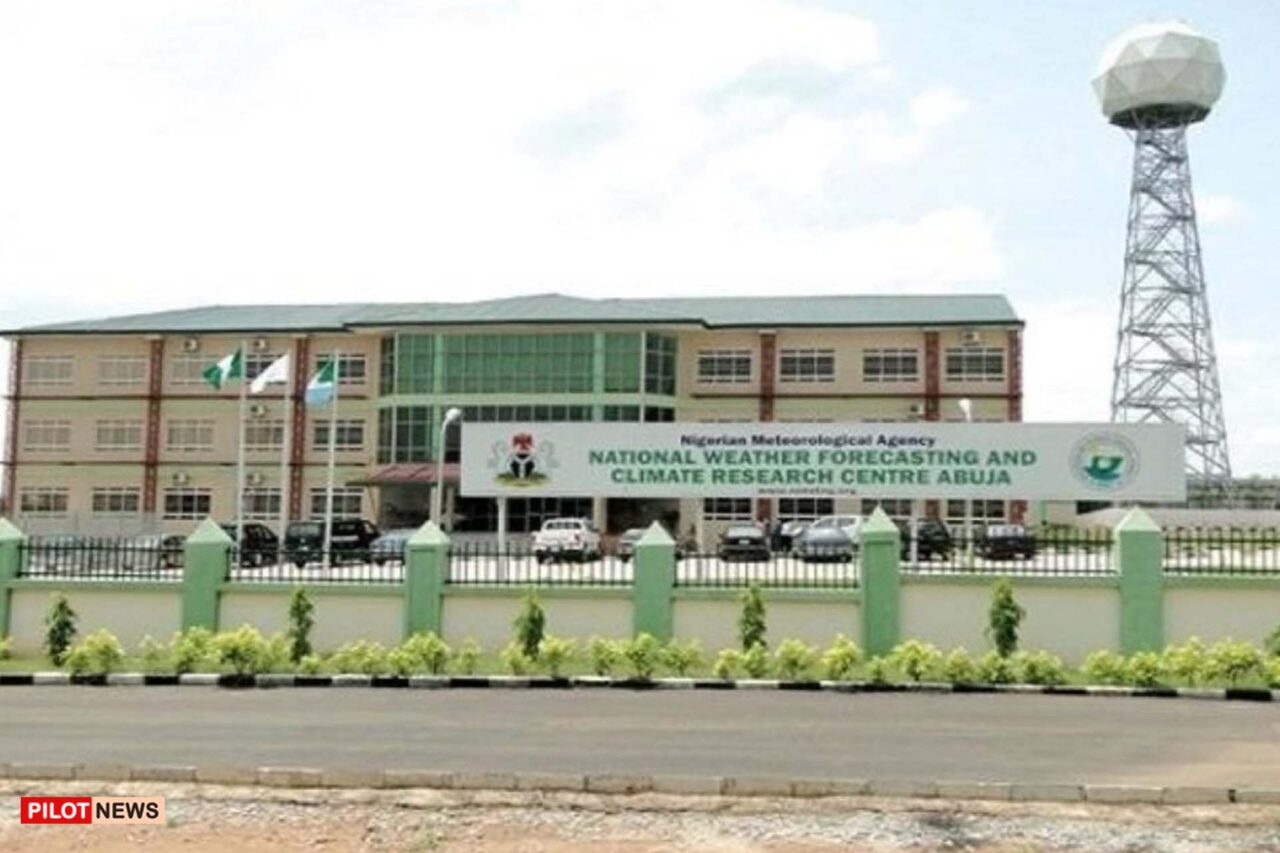 ABUJA — The Nigerian Meteorological Agency (NiMet) has predicted normal to above normal rainfall from June to August across the nation.

The NiMet Director-General, Prof. Mansur Matazu, made this known on Tuesday in Abuja while addressing journalists.

According to him, for the June-July-August (JJA) season, there are strong chances of normal to above normal rainfall over Nigeria.

The NiMet boss further predicted strong chances of normal to above normal rainfall in Nigeria during the July-August-September (JAS) season.

He said the agency envisaged normal rainfall conditions over most parts of the North and coastal states, while the rest of the country would be in normal conditions.

According to him, Oyo, Kwara and Adamawa will likely observe severe dry spell in July.