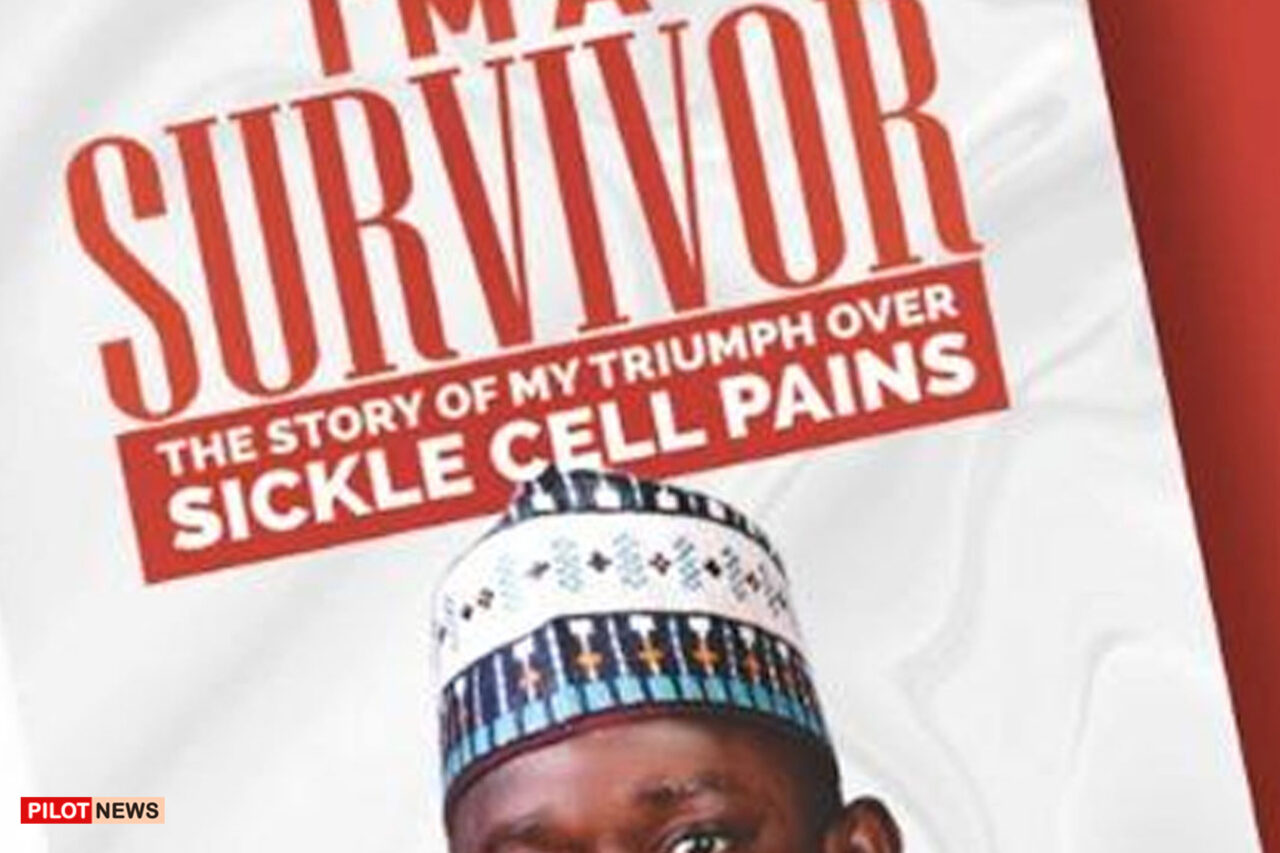 ABUJA —  Malam Shehu Mohammed, author of the book on sickle cell anaemia titled “I Am A Survivor,” has called on Nigerians to create more awareness and sensitisation exercises to sickle cell disease.

Mohammed made the call on Saturday in Abuja at a public presentation of the book stressing that in spite of the prevalence of the disease the society still misunderstood the issue.

“Many are still ignorant of what genotype is all about. Couples are still giving birth to children with this disorder.

“Parents and families of children with this disorder do not have enough information on how best to take care of their children to reduce the incidence of the crisis, pains and complications associated to the disorder,” Mohammed said.

He said that the patients on their part are lacking adequate information on how to take care of themselves to reduce the negative impact of the disorder.

According to him, society also lacks the necessary empathy and understanding to the survivors.

He said that warriors, that is survivors, are greatly discriminated against in jobs, markets,s and in society.

Mohammed said that the book ” I am a survivor’‘ is the story of his triumph over sickle cell pains.

He said that the book would proffer a solution to address the lack of awareness and lots more.

“The book contains my life journey as a sickle cell warrior and various survival techniques I have used to weather the storm of the disorder.

“It is a motivational book relevant for anyone going through not only disease but any life challenges,” he said.

He said that the book gave hope and reassurance to survivors which would help them realise their dreams and aspirations.

According to him, he will be embarking on enrolling 100 indigent sickle cell survivors in the National Health Insurance Scheme.

He said it would allow the sickle cell survivors to have free access to healthcare.

Mohammed promised to promote a hub that, when fully functional, would have facilities for business training and development which would make them independent economically.

During a lecture, Mrs. Josephine Olunaike, Founder of, Beulah Sickle Cell Foundation, said that the disease was not a death sentence.

Olunaike said that Nigeria had one of the highest prevalence of sickle cell disease in the world.

She said that the country needed to focus more on the disease in order to minimise the disorder.

Olunaike called on patients to look out for some illnesses such as painful swelling of the hands and feet, known as dactylitis.

She said other symptoms are yellowish colour of the skin, known as jaundice, or whitening of the eyes, known as icteris, that occurs when many red cells hemolysis.

She advocated discussion of the issue of sickle cell disease at the secondary school level as such a measure would help the youth know their genotype before marriage.

Olunaike called for support for those that could not afford the test for genotype, especially at the grassroots.