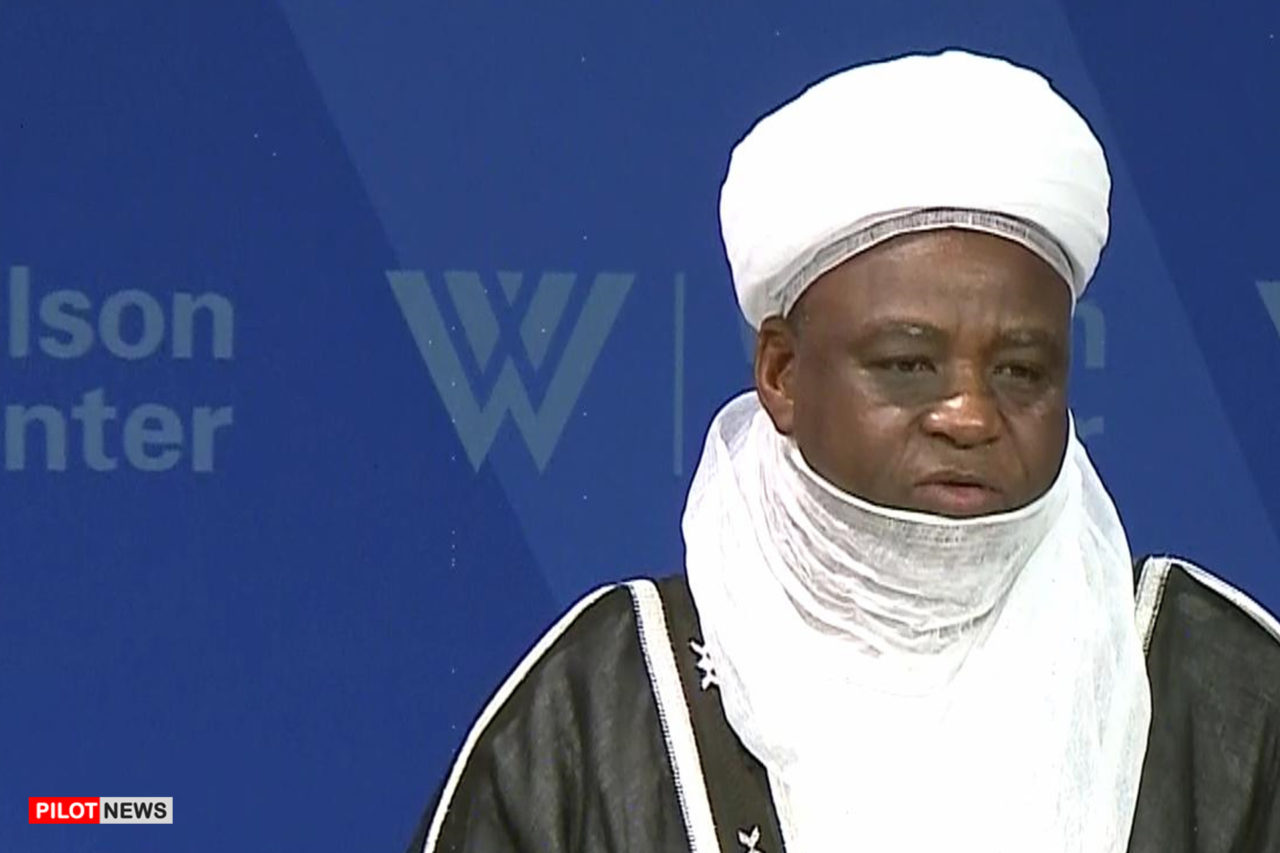 KANO — The Sultan of Sokoto, Alhaji Sa’ad Abubakar III, has blamed the lack of understanding among Nigerians, as the major challenge facing the country, saying that for Nigeria to achieve peace, “citizens must understand one another”.

The Sultan, who stated this at the inauguration of the Inter-Tribal Traditional Leaders Association of Nigeria, in Kano, on Friday, described the formation of the association as timely, in view of the country’s security challenges.

The News Agency of Nigeria (NAN) reports that the Sultan, who is also the President of the Supreme Council for Islamic Affairs in Nigeria, explained that the leaders must work assiduously towards unity and tolerance among ethnic groups in the country.

He pointed out that it was with understanding that Nigerians would tolerate one another, for peace to reign in the country.

“We should embrace one another; we should not feel superior to one another. Though we may have different ideas and knowledge, understanding is paramount,” he said.

He also advised the steering committee of the association to reach out to minority ethnic groups and integrate them into their fold, by going around the country and meeting with all the groups in order to have a broader idea on how to move the association forward.

In his remarks, Kano state governor Abdullahi Ganduje said that no part of Nigeria could live in isolation because the citizens needed one another to survive.

The governor described the formation of the association as a great step forward in the journey towards uniting ethnic groups in Kano and the nation in general.

He revealed that the country was going through a trying period, in view of the security challenges facing the nation, but that citizens needed to renew their faith in Nigeria and love one another to achieve peace.

In his acceptance speech, the National Chairman of the Association, Mr. Boniface Ibekwe, stated that Kano was the most integral part of unity in Nigeria as it harboured many ethnic groups without discrimination or harassment.

He said that Kano was also a true example of unity because its citizens were found across many parts of the country, especially in the South East where most of the Sarkin-Hausawa were of Kano origin and had married indigenous Igbo women there.

He expressed appreciation to Ganduje for sponsoring the inauguration ceremony and for carrying along non-indigenes in the state.

COVID-19 Delta Variant in 98 Countries, Continues to Mutate, WHO Warns