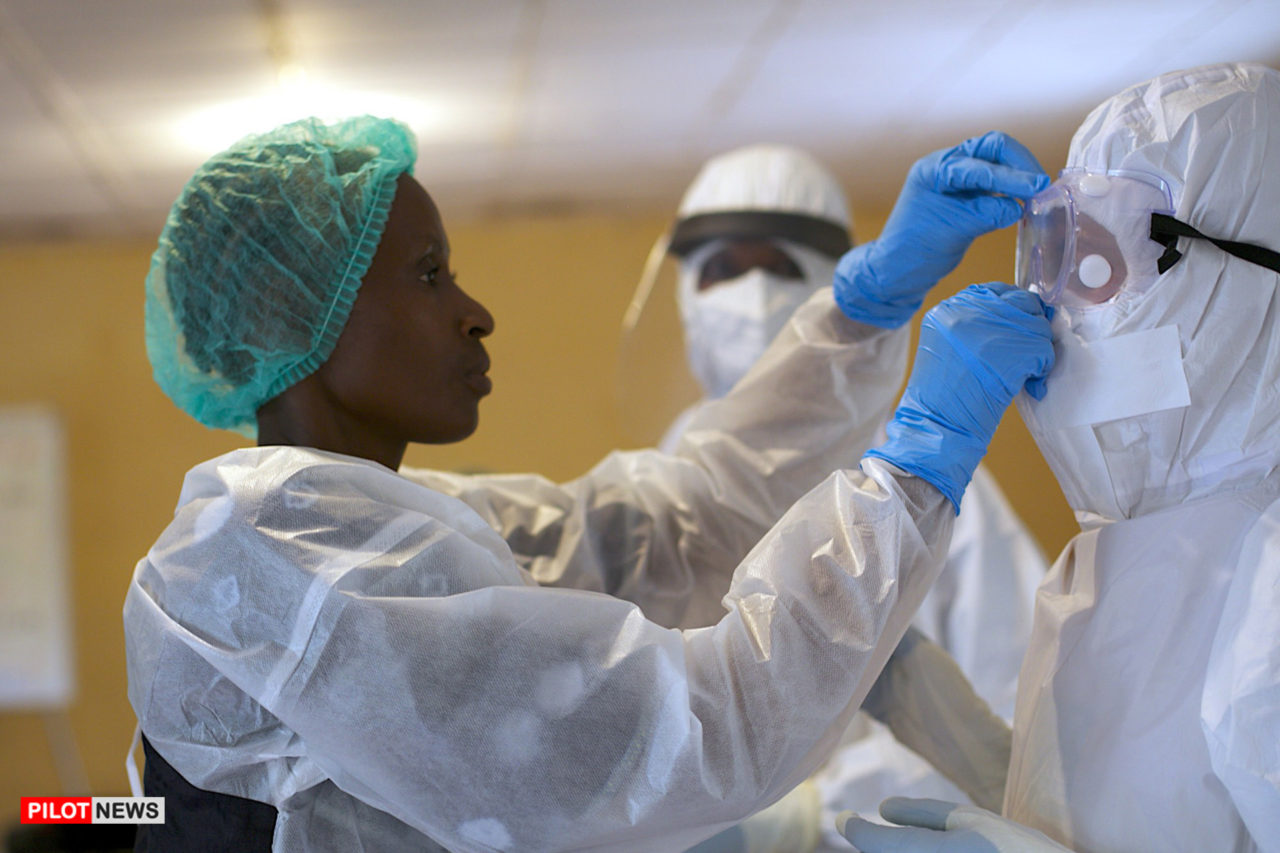 ABUJA —  Nigeria posted more COVID-19 cases with Lagos state topping the chart of the infection in the country.

The Nigerian Centre for Disease Control (NCDC) reported 91 new cases and no COVID-19 related death on Tuesday, as the deadly virus continued to rage in Africa in the third wave.

The NCDC stated that the 91 additional cases represented a rise in infections from the 50 cases reported from four states on July 4 with no death.

It added that Lagos topped the chat with 66 new coronavirus cases, higher than the 31 cases it recorded the previous day.

The public health agency said that the country had tested over 2.3 million samples from its roughly 200 million population.

It added that a Multi-Sectorial National Emergency. Operations Centre (EOC), activated at Level 2, continued to coordinate the national response activities.

The agency disclosed that there were over 1,400 active cases across the country as of July 6.