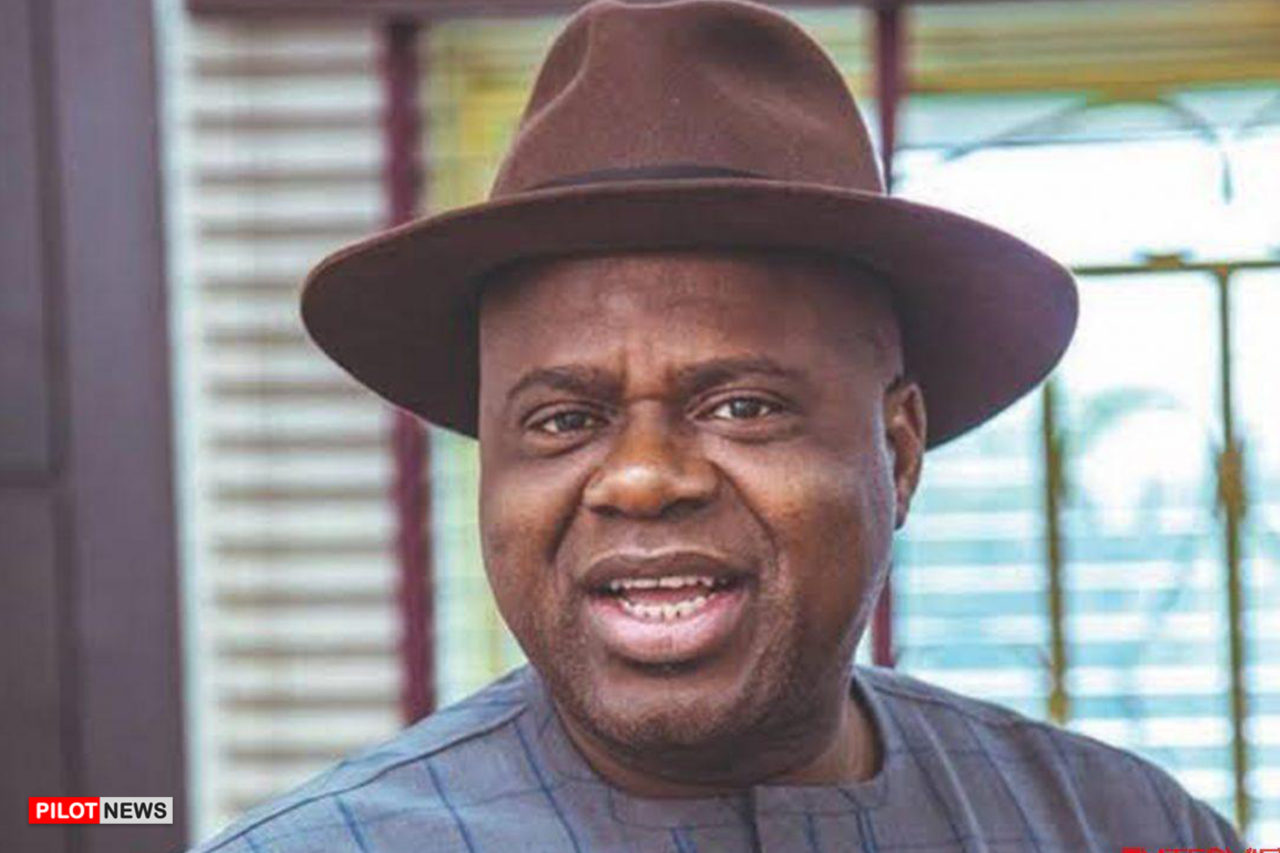 YENAGOA — Bayelsa Government has urged the Federal Ministry of Youths and Sports Development to site its proposed University of Sports at Asoama in the Kolokuma/Opokuma council area of the state.
Gov.  Douye Diri made the call while playing host to the Minister of Youth and Sports, Development, Mr. Sunday Dare on Friday in Government House, Yenagoa.
He urged the ministry to take advantage of the world-class facilities available at the state’s Sports Academy, Asoama.
Represented by his Deputy, Mr. Lawrence Ewhrudjakpo, the governor assured the minister of his administration’s preparedness to contribute its part in implementing the already existing agreement (MoU) between Bayelsa and the Federal ministry on sports development.
He maintained that the facilities at Asoama could be used to groom young Nigerians both in academics and sports in line with the minister’s three “Is” policy of Infrastructure, Incentives, and Investment, targeted at harnessing potentialities in the sports sector.
According to Diri, the institution can begin with the awarding of diploma and certificate awarding programmes, in addition to short-term in-service courses for Nigerian coaches to enhance their professional know-how.
His words: “I want us to look at the specifics in that MoU we entered into. Now that we have an academy, which you have fallen in love with.
“We believe that if there is an idea of having a federal university of sports in the country, then it can actually start from Asoama.
“We have almost all the facilities on ground. The place is safe and good for studies. We can collaborate and start with diploma awarding programmes and grow to become a full fledged university.
“On our part, we are ready to do everything within our powers to realise this because it is going to help our country and economy.
“We also believe people from outside the country, particularly from the African continent will also come here when it kicks off,” he said.
Earlier,  Dare said he was in the state to visit and inspire the five wrestlers who qualified to represent the country at the 2020 Tokyo Olympics which would commence in few days.
Dare lauded the state government for its commitment to the development of sports in terms of supporting its contingents to national sport meets and building of infrastructure.
He particularly commended the government for building a sports Academy at Asoama and indicated readiness to partner the state to upgrade the facility for use in no distant future.
The minister, who expressed satisfaction with the ongoing construction of a wrestling gym,  describing it as world class, also promised to work with the present administration to build a national swimming pool in the state.
He said: “Bayelsa is a sporting state. It is noted for the support you are giving to the growth of wrestling in this country.
“I dare say that, Bayelsa is the wrestling capital of Nigeria and indeed the African continent because our wrestlers dominate the continent.
“This morning,  I visited your wrestling gym that is under construction and I was excited that it met international standards.
“It shows a government that has foresight and really committed to sports development, which is rare,” he said.