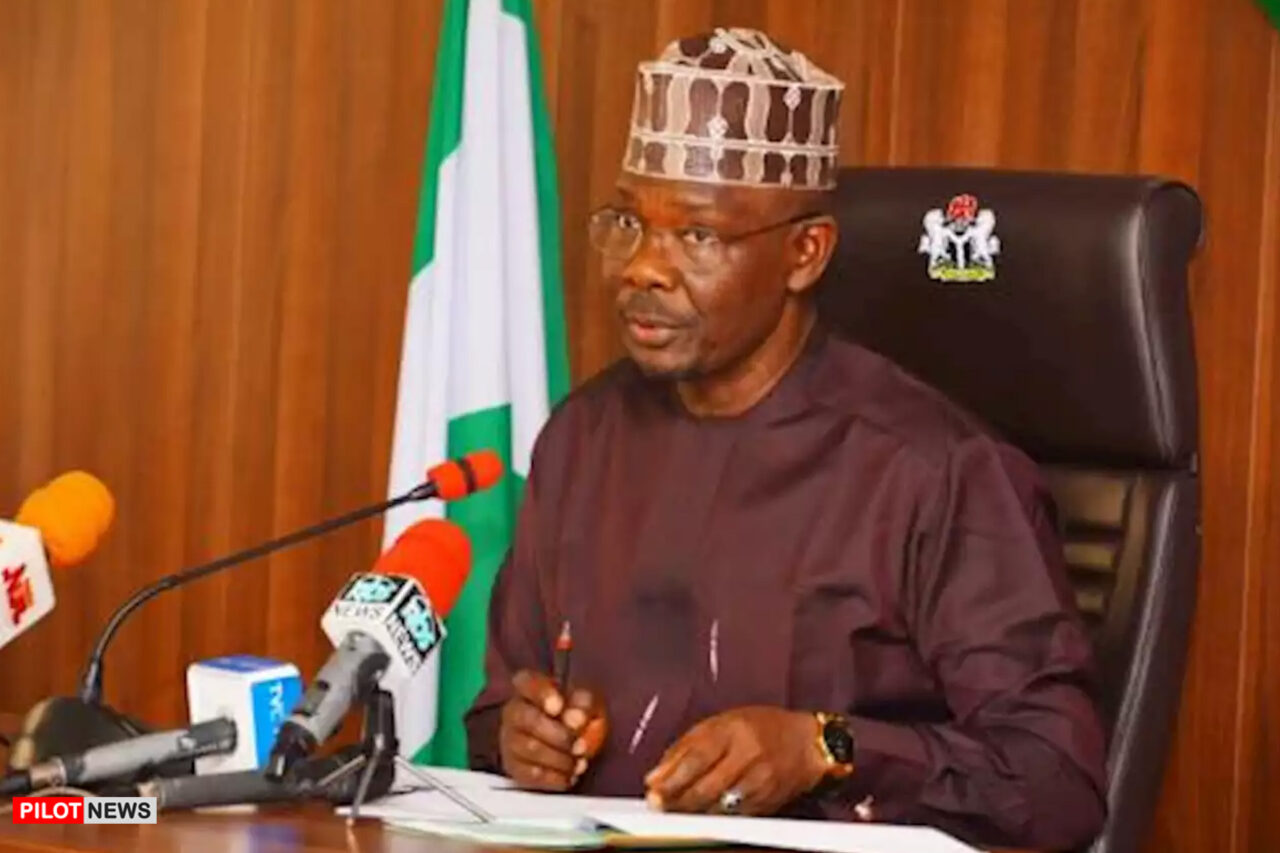 The Governor of Nasarawa State, Abdullahi Sule, has expressed concerns over where the monies allocated to the Niger Delta region go, citing the critical condition of the region.

Governor Sule shared his view when he appeared as a guest on Channels Television’s programme, ‘Politics Today’ on Sunday evening, adding that beyond percentage, what matters more is the wellbeing of the states involved.

“You have to look at the totality of what goes to the communities,” he said.

“Is it just the three percent that is going to the people have forgotten about the 13% derivation that goes to the states. So even if you give the three percent or five percent is it changing the communities or is it going to some private pockets,” he asked.

Speaking further, Governor Sule said: “really, I care less about whether it is three percent or five percent. The most important thing is, let us go and take a look at what is happening in the Niger Delta. Even if we give them five percent, is that the end of the crisis there? It is deeper than that.”

The allocation to the host communities was a heated debate last week as both the National Assembly chambers struggled to decide between three and five percent.

The allocation was one of the clauses left in consideration after the National Assembly had passed the PIB earlier this month.

The Bill is expected to transform the oil industry in the country if passed.

The three percent is different from the 13% derivation fund allocated to oil-producing communities from the federation account.

The three percent allocation will come from an entity’s actual yearly operating expenditure of the preceding financial year in the upstream, midstream, and downstream sectors.

All these contributions are expected to be deposited in a trust fund for the host communities.

According to a draft of the PIB, the trust fund will enhance peace and cordial relationship between oil companies and host communities.

While the Senate on Thursday adopted the three percent allocation despite protests by southern lawmakers, the House of Representatives, on the other hand, stepped down the controversial Bill after an hour-long closed-door session.