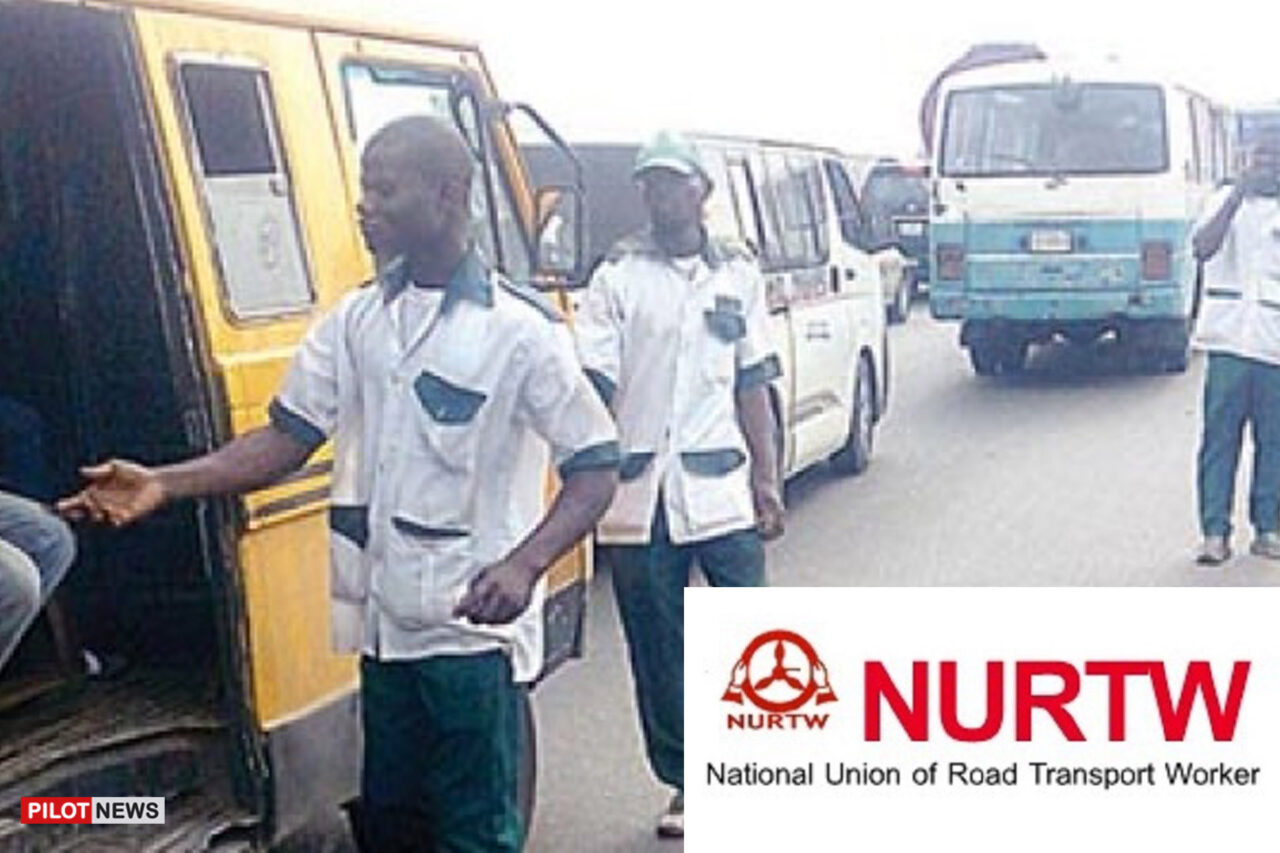 LAGOS — The Lagos State Chapter of the National Union of Road Transport Workers, NURTW, popularly referred to as Agberos generates about N123.08 billion annually. This was according to the statistical report by the International Centre for Investigative Report.

The report also showed that the yearly income of the transport union could service the annual budget of Nasarawa, Niger, and Yobe states put together.

Other sources of income excluded from the report were money levied on hawkers, articulated vehicles, and persons who made visits to certain markets to buy goods.

Speaking on how the union could generate such money, a close associate of the NURTW who spoke on the condition of anonymity said, “It is a highly connected and well-organized syndicate.

“Take Idumota, for example; some agberos work in the office, others work on the streets; some work in the morning, some are constantly on afternoon shifts.

“Some also have days that they work. Although, there is a fixed price, the rule of the game is that the agberos charge the drivers based on the amount they charge the passengers.”

The source added that in Idumota, there were over seven chairmen who get deliveries from the boys that work on the streets

“The boys have delivery targets, which is the reason they act rudely to drivers and passengers alike,” he added.

He narrated further that to work with them, one must know one NURTW chairman or another renowned hoodlum on the street.

He mentioned the case of a young man who went to Badagry to get diabolic fortifications so that he could be effective on the job.

A passenger, Emmanuel Francis, expressed concerns over the activities of NURTW members.

He urged the Federal Government to regulate their activities.

When contacted, a spokesperson for the Lagos Internal Revenue Service, Monsurat Amasa, said she could not comment on the amount the NURTW generates, but added that as a part of the informal sector, the body pays taxes to the government.