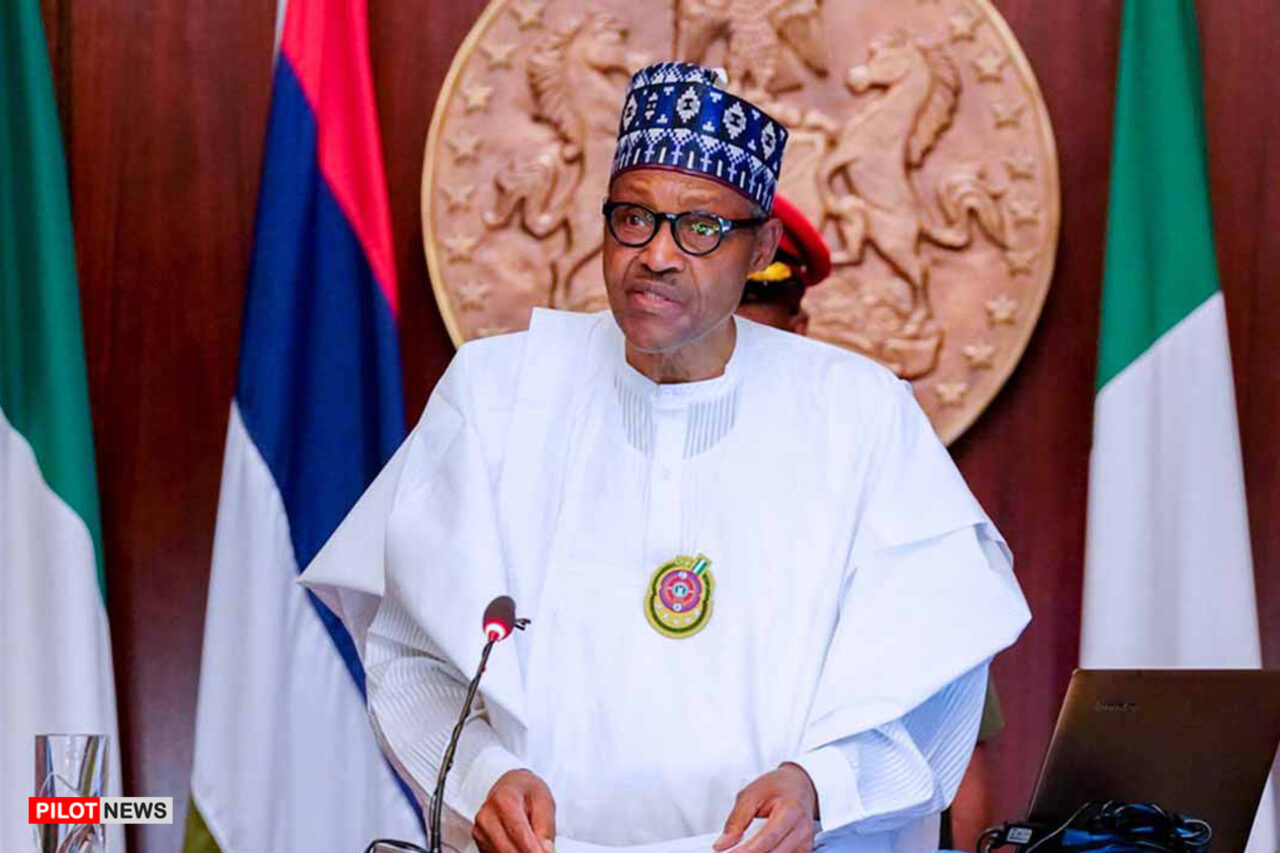 ABUJA — Speculations of a third term ticket for President Muhammed Buhari has been dismissed by the All Progressive Congress (APC) as merely an assumption by the opposition party.

The senior special adviser to the president, Garba Shehu had on boasted of Buhari’s popularity and feasible influence on the 2023 election.

Garba Shehu trivialized the chances of the opposition party saying ” the PDP and other opposition parties are nursing false hopes of taking power comes 2023.”

“The masses will never abandon President Buhari’s leadership and the APC. I assure you that in 2023, the masses will be waiting for the President to show the way in courtesy of what he has been building for the country in terms of infrastructure and wellbeing of young people in the country,” Mr. Shehu told journalists in Kastina on Wednesday.

His statement triggered the reaction of the Progressive People’s Party (PDP) who in response accused Buhari of nursing a plan to retain power in 2023.

According to the mandate of the Constitution, Buhari is only to serve two terms as the country’s central leader and is required to vacate his seat in 2023.

However, according to APC interim National Secretary, John Akpanudoehede, the opposition is only afflicted by it past actions.

The secretary urged citizens to ignore the allegations as they are nothing but widespread assumptions.

“Unlike the opposition, we are a disciplined party. PDP is just being haunted by its past. You will recall the inglorious third-term agenda while PDP was in power. So, it is easy to accuse APC now,” the Nations newspaper quoted him to have said.

“After our (APC) congresses and the National Convention, we will shock them (PDP) by bringing a consensus and an agreeable candidate that will fly the flag of the party come 2023. APC has no third-term agenda like PDP.

“What we are doing now is to stabilise the party and not allow individual ambitions to derail the administration of President Muhammadu Buhari.

“We are a disciplined party and because we cannot allow individual addition to overshadowing what the President is going now.”

The Annual Income of Lagos NURTW Can Service the Annual Budget of Nasarawa, Yobe, Niger Put Together – Report