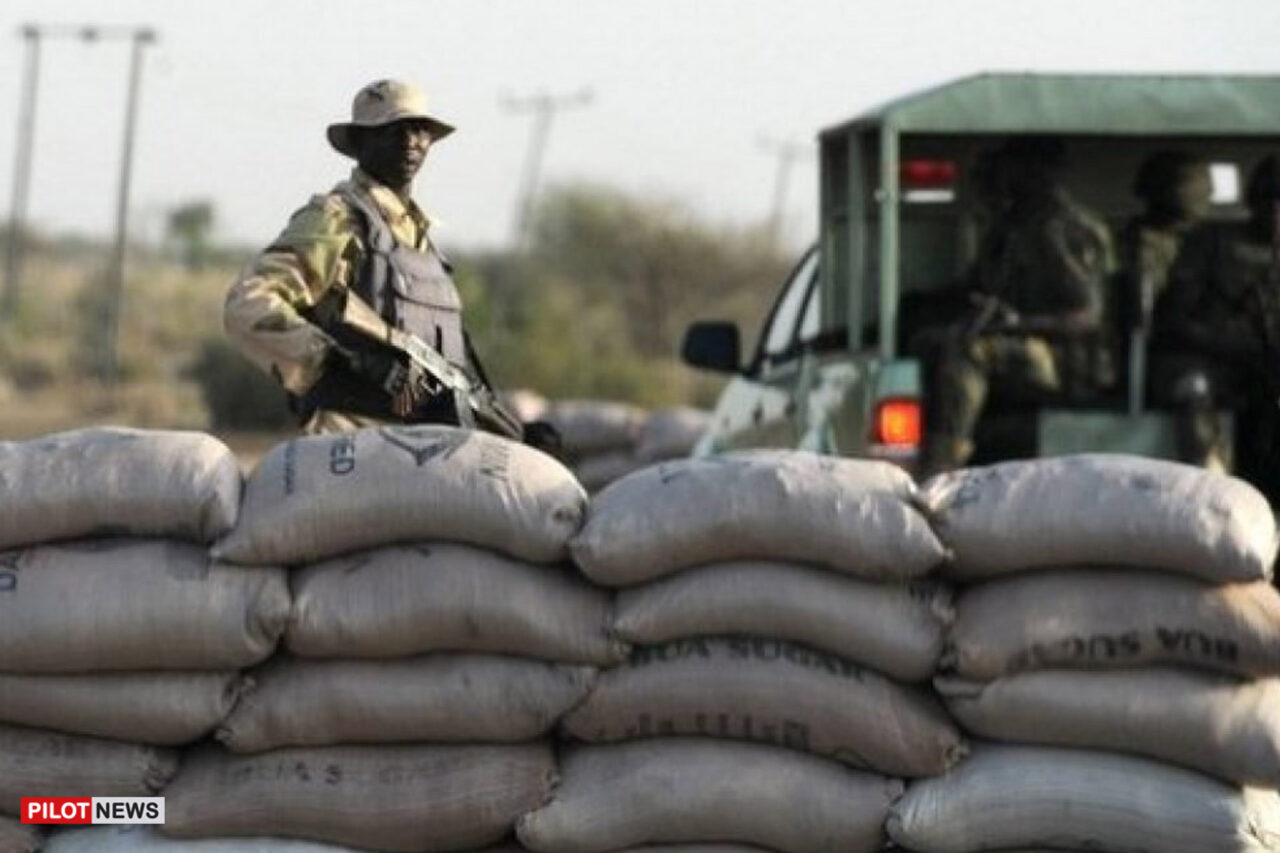 One Ebenezer Odeh, was intercepted at a checkpoint by troops from 154 task battalion Ngamdu, along Maiduguri-Damaturu highway on Sunday, TheCable reports.

The troops of the Nigerian army’s operation Hadin Kai have arrested Ebenezer Odeh who claimed to be a policeman in possession of illegal ammunition.

A military source said DY Chiwar, the commander of the battalion, was said to have ordered Odeh’s arrest after noticing suspicious movement.

“The suspect with NPF No: 456647 boarded a Borno Express bus to Abuja when they arrived at the checkpoint,”. “While the vehicle was waiting for its turn to be passed at the checking point, the suspect alighted from the bus and claimed he wanted to ease himself.

“This elicited suspicion from the commander who directed troops to search the suspect’s bag.”

“On searching the bag, about 220 rounds of 7.62mm special, one hand grenade, a dagger, and other items were discovered.”

When interrogated by the troops, the suspect was said to have claimed to be a member of the police special weapons tactical team (SWAT) from the mobile police force, 19 Unit, Rivers State, the military source said.

Another military source told TheCable the suspect might be a fake policeman.

PDP Governors to Meet in Bauchi on Monday