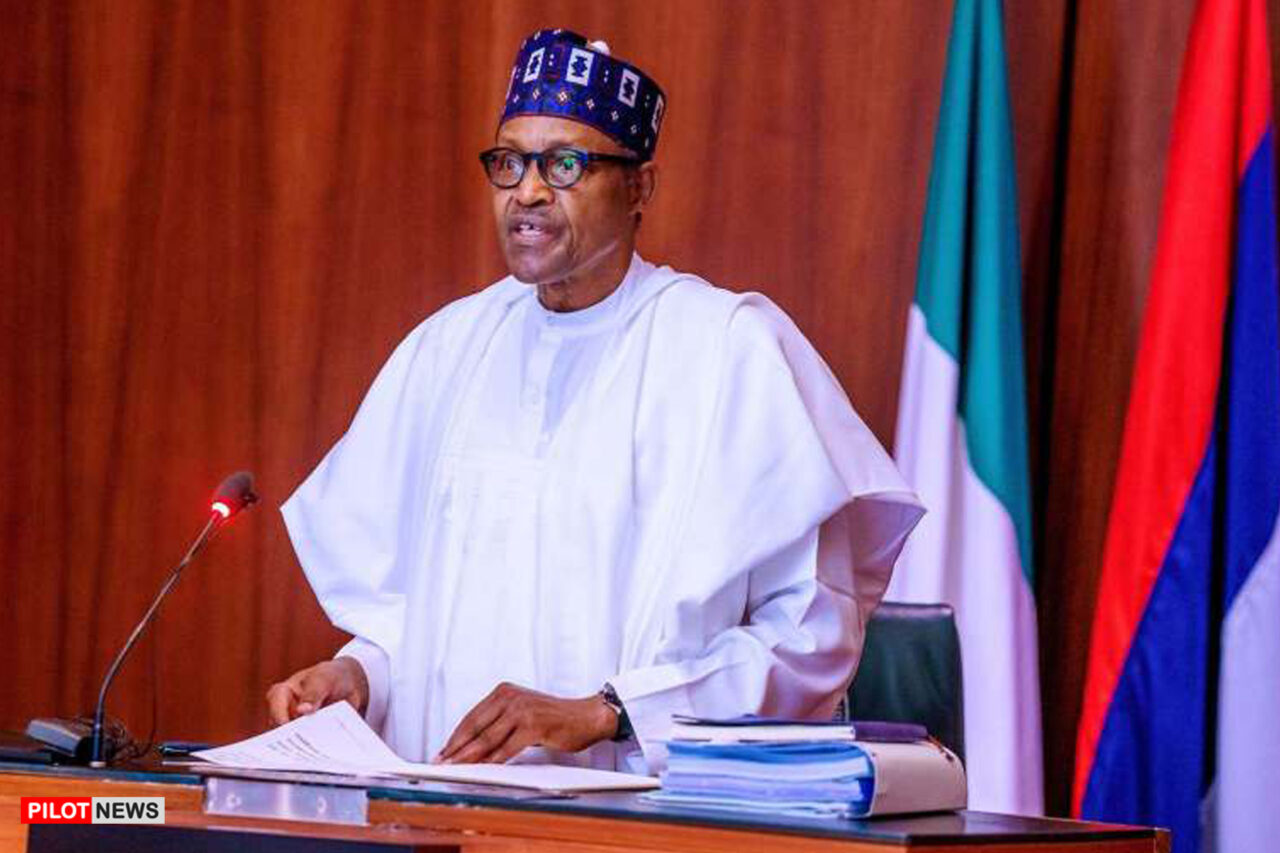 ABUJA — President Muhammadu Buhari on Monday will travel to the United Kingdom. This was disclosed in a statement by his Special Adviser on Media and Publicity, Femi Adesina.

The President’s aide explained that his employer would embark on the trip to participate in the Global Education Summit on Financing Global Partnership for Education (GPE) 2021-2025.

After the event, Adesina said that the President would spend few days in the United Kingdom for an earlier scheduled medical check-up.

The summit will be co-hosted by the Prime Minister of the United Kingdom, Boris Johnson and the President of Kenya, Uhuru Kenyatta.

The summit is expected to bring together Heads of State and Government, stakeholders, and youth leaders, as well as provide a platform for partners to chart a way forward towards transforming the education system in partner countries, through the exchange of best practices.

According to Adesina, the event will also offer the opportunity for leaders to make five-year pledges to support GPE’s work to help transform education systems in up to 90 countries and territories.

The presidential aide added that President Buhari would hold a bilateral meeting with Prime Minister Johnson.

He noted that the President would return to the country by the second week of August, although no specific date was given.

President Buhari, according to Adesina, will be accompanied by the Minister of Foreign Affairs, Geoffrey Onyeama, and the Minister of State for Education, Chukwuemeka Nwajiuba.

Disability Group, Sightsavers, Calls for Inclusive Education for Children with Disabilities as Buhari Jets to London for Education Summit