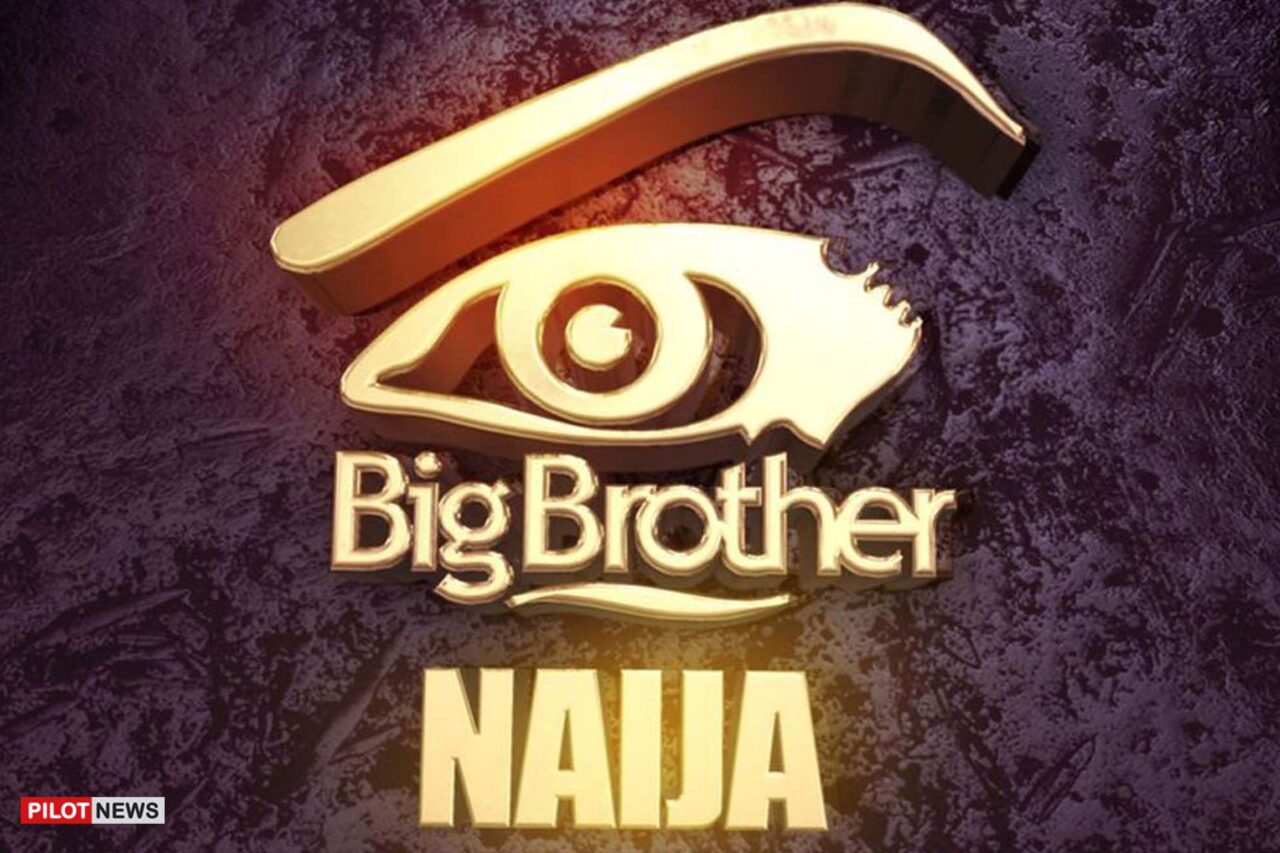 One of the female house =mates of the ongoing reality TV show, Big Brother Naija Season Six, Saskay, has disclosed that she came to the show with three vibrators.

The argument saw Saskay, another housemate to open up, disclosing that she came with three vibrators just to add to her sexual life.

Her revelation created an awkward atmosphere in the house, which later faded after a joke thrown by another male housemate, while money.

Angel and Sasskay were later advised against using vibrators in the house because they generate noise.