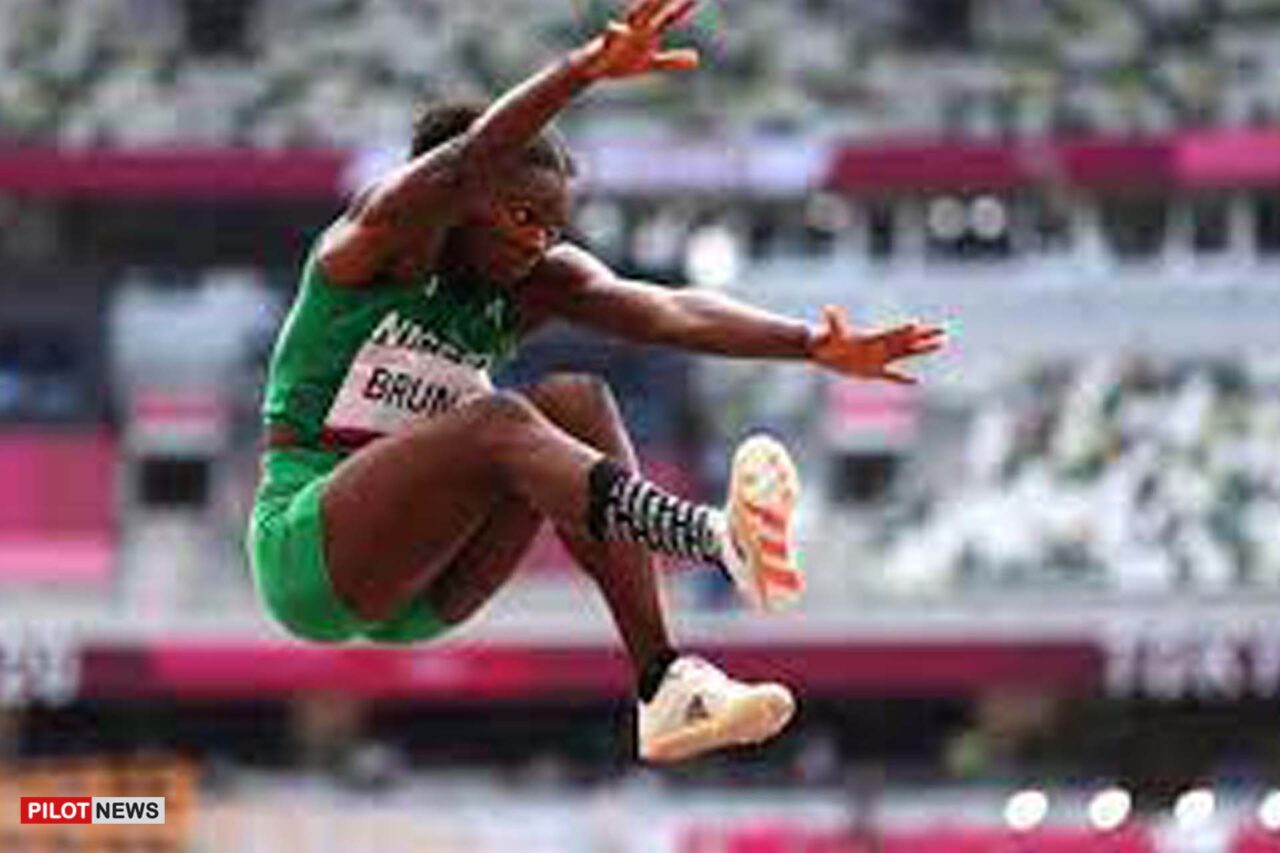 Long Jumper, Ese Brume, has won the first medal for Nigeria at the 2020 Tokyo Olympics.

The 25-year-old Nigerian athlete claimed the bronze medal in the women’s long jump at the Olympic Stadium in Tokyo on Tuesday.

Brume achieved milestone with a 6.97m jump, two days after she qualified for the finals with a jump of 6.76m.

While Germany’s Malaika Mihambo won the gold medal with a 7.00m jump, Brittney Reese of the United States won the silver medal.

Brume’s success is positive news for Nigeria at the Olympics after a number of negative news of defeats and the disqualification of some of the country’s athletes.

Om Monday, Nigeria’s Blessing Oburududu beat Mongolia’s Battsetseg Soronzonbold to reach the final of the women’s freestyle 68kh wrestling. This gave Nigeria the chance to win a medal at the Olympics.

FG Reveals What It Discussed with ASUU at the Evaluation Meeting