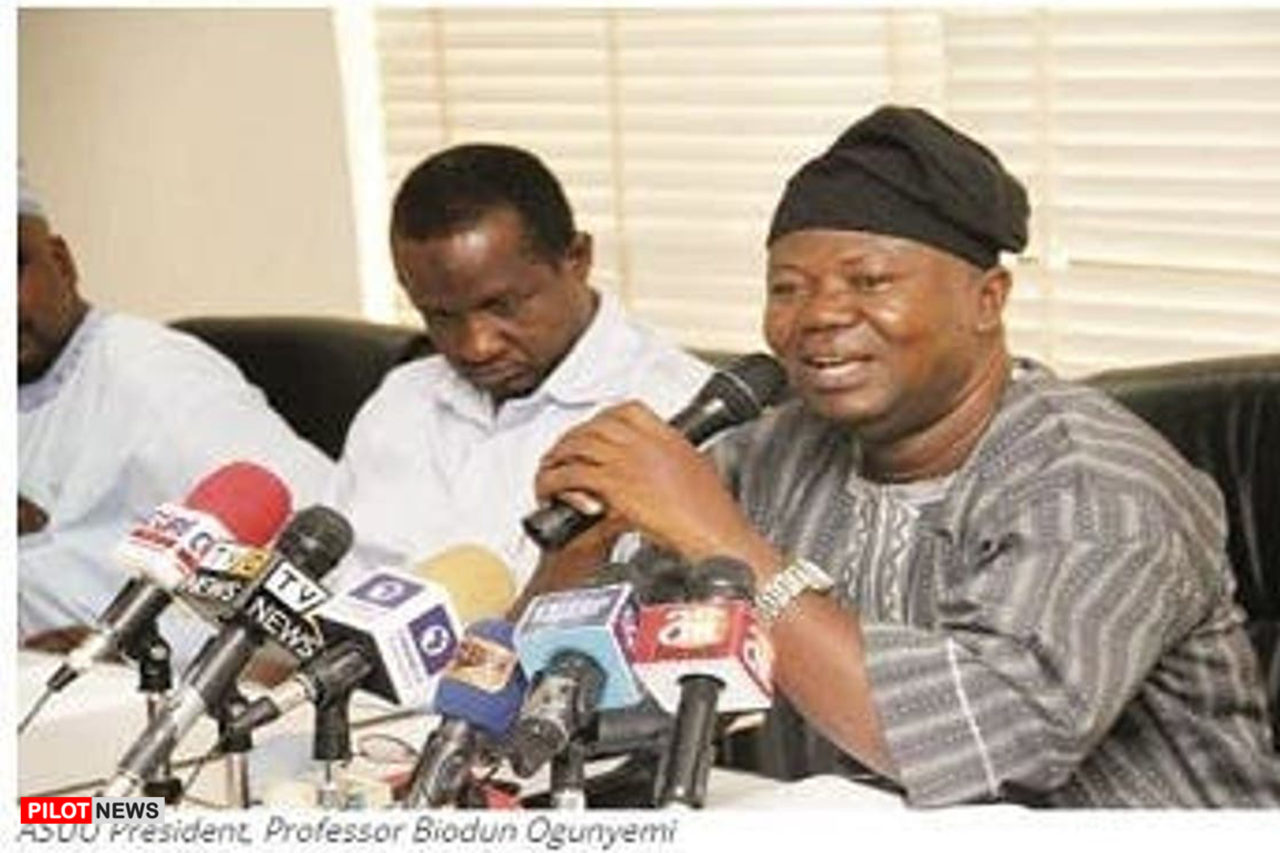 The Federal Government on Monday met with the Academic Staff Union of Universities (ASUU) to evaluate the implementation of the Memorandum of Action (MOA) as entered into by both parties.

Speaking to journalists after the meeting, the Minister of Labour and Employment, Chris Ngige, said that the meeting evaluated seven key issues.

He maintained that both parties were satisfied with the implementation stage of what he described as “work in progress,” noting that some of the items in the MOA were nearly done 100 percent within the timeline.

The Minister disclosed that the National Information Technology Development Agency (NITDA) has been directed to expedite action on the integrity test on the University Transparency Accountability Solution (UTAS), which if successful, would eliminate the challenges posed by the peculiarities of the university system to the current payment platform.

He further said that the government has paid the sum of N30 billion as the University Revitalisation Fund as contained in the MOA since January.

According to Ngige, the money is still lodged with the Central Bank of Nigeria pending the conclusion of the audit report of the implementation committee on the use of previous funds disbursement to universities by the Ministry of Education and the National University Commission (NUC).

“The report has been turned in, deliberated upon and both the education ministry and the NUC have promised to write to the Accountant-General of the Federation next week for the release of the money to the NEEDS Special Account for onward disbursement to universities shortly,” he said.

The minister noted that the monies would be paid to successful universities based on the evaluation report of the committee while those with shortcomings would be made to make up before accessing the fund.

“The inconsistencies in the IPPIS payment were also discussed. There was good interaction and documents were exchanged between IPPIS and ASUU. ASUU is to go back to its members so that we can have a proper update on the extent of the inconsistencies in payment,” Ngige briefed.

He added, “We expressed our displeasure that these things are happening – amputation of salaries, not-too-clear, foggy things happening over peoples monthly emoluments. So we have asked IPPIS and ASUU to work together over this.”

He stated that that the standing committee on the matter has been expanded to include National Income Salaries and Wages Commission.

“A situation where a university professor is paid N107, 000 out of mistake or over deduction is unacceptable,” Ngige declared.

Commending ASUU, the minister was shocked that the National Association of Resident Doctors (NARD) would embark on another strike after a similar evaluation meeting which he said was successful.

ASUU President, Professor Emmanuel Osodeke, on his part, said the union was fairly satisfied with the outcome and promised that ASUU would reach out to its members.