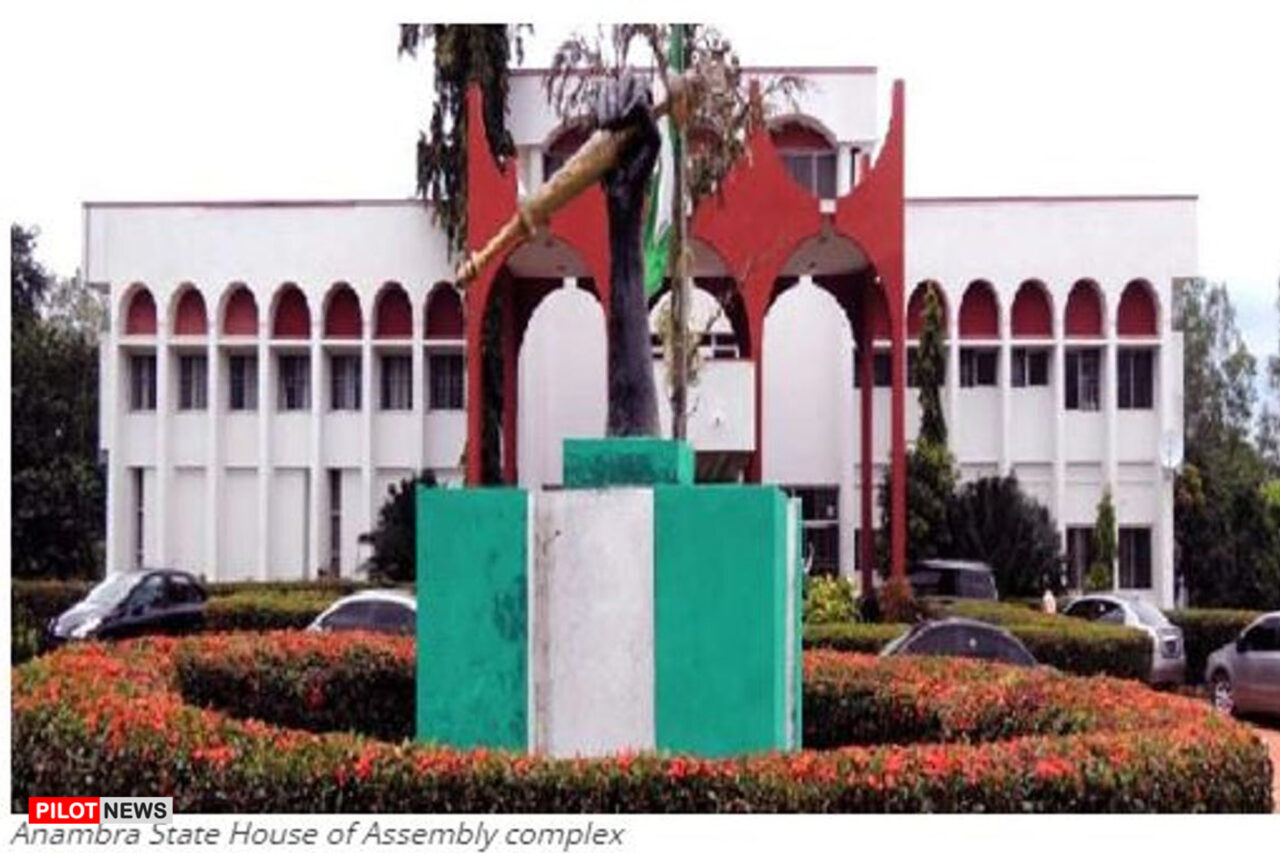 AWKA — The Anambra State House of Assembly after the conclusion of today’s business proceeded on its yearly recess, to resume on the 21st day of September 2021.

At the plenary today, the House considered the School of Nursing and Midwifery Law Amendment, which was sponsored by Hon. Somto Udeze, the member representing Ogbaru 11 constituency, Minority Whip, and the Chairman House Committee on Public Account.

Similarly, the House considered the petition written by Mrs. Gladys Amaka Ejike over what she called “Fraudulent Deals by officials of Anambra state Housing Corporation”. This petition was presented to the Assembly by the Chairman House Committee on Public Petitions, Hon. Emeka Aforka. In the petition, the petitioner complained that a piece of land which was duly bought by her was already allocated to the Catholic Church by the Governor, but she still paid to the Housing Corporation and so could not occupy the property. She then prayed to the House to intervene in the case so that her money is refunded. In the decision by the Assembly, it was resolved that her money be fully refunded to her.

Also, the House considered the Magistrate Court Bill which it could not exhaust but was only able to debate on the bill up till clause 16.

Before the adjournment of the Assembly, members wished the Governor, Willie Obiano, who shall be clocking 66 years in four days, a happy birthday. But for Hon. Nonso Okafor representing Nnewi North constituency, the governor’s birthday this year is remarkable because this will be his last birthday as a sitting governor. While wishing the governor a happy birthday, he then suggested that it is also a moment of sober reflection for the governor whose tenure of office will elapse in exactly seven months’ time. “This is also a time of sober reflection for the governor”, Hon. Okafor said.

UN Earmarks $375m To Fight Food Insecurity In The Northeast