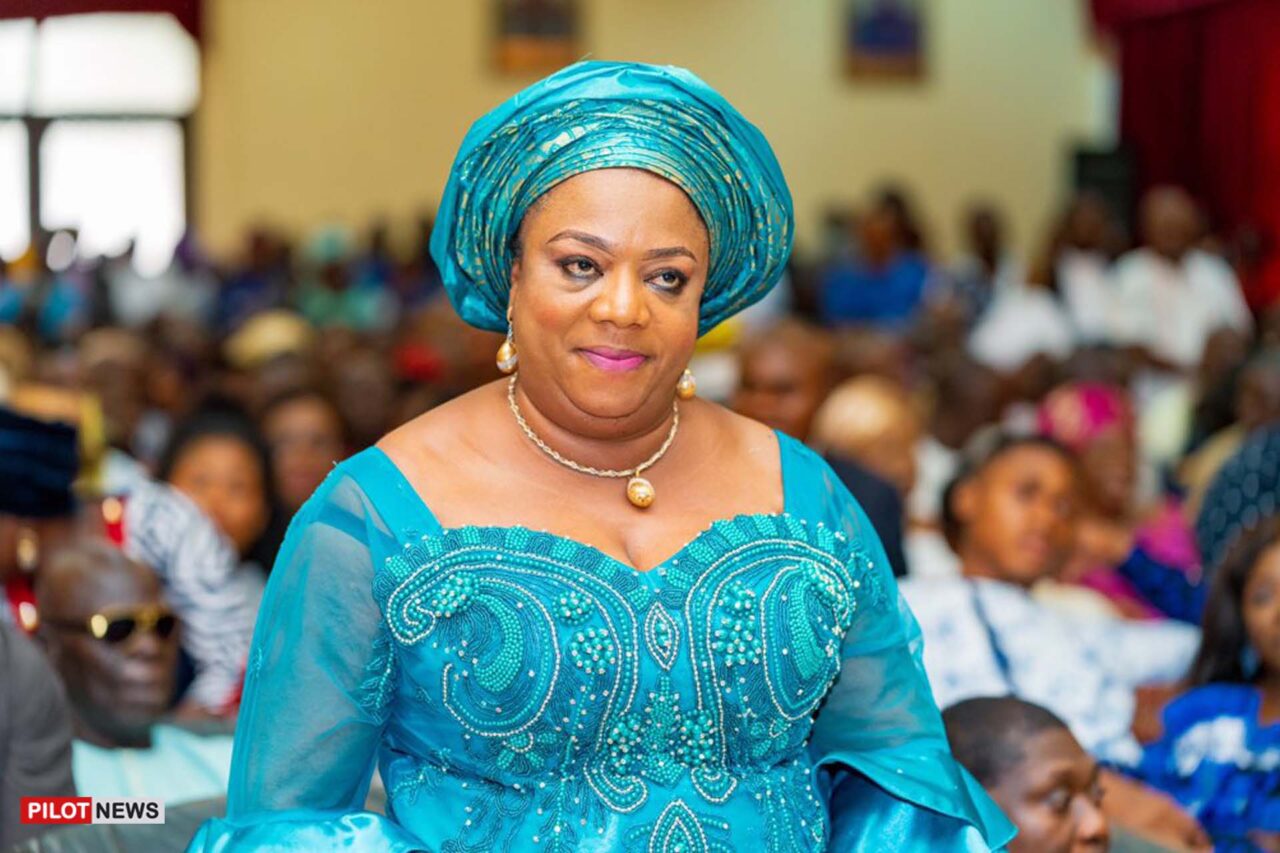 ASABA — Mrs. Flora Alatan, Delta State Commissioner of Women Affairs, Community and Social Development, says government has embarked on leadership, skill acquisition, and mentorship programmes for women and the girl-child, to equip them with the needed life skills for decent livelihoods.

Alatan, stated this during a one-day sensitisation workshop on ‘Rape and Gender-Based Sexual Violence and Violence Against Persons Prohibitions (VAPP) Law’, on Friday, in Asaba.

She said that the essence of the programmes is as part of the activities of the Ministry to combat societal misdeeds perpetrated on women and the girl-child.

The News Agency of Nigeria (NAN) reports that the Commissioner was represented by an Assistant Director in the Ministry, Mrs. Jane Adebayo.

Alatan commended members of Concern for Peace and Society Survival (COPASS); a Civil Society Organisation, which organised the workshop for timely collaboration.

She assured them that the partnership was aimed at restoring the pride of womanhood.

Alatan urged the stakeholders to understand the VAPP Law, which provides a legislative and legal framework for the prevention of all forms of violence against vulnerable persons, especially women and girls.

She added that understanding the VAPP Law would help to aid in eliminating rape and gender-based sexual violence and create a better society.

The commissioner noted that her ministry was spearheading the fight against rape and gender-based sexual violence.

She appreciated the VAPP Law, as being an all-encompassing one, providing compensation for victims of violence and reducing the effects of trauma, thus ensuring better wellbeing for those affected.

The Executive Director of COPASS, Mrs. Uche Onwumah, in her address of welcome, appreciated the ministry for the partnership.

Onwumah reiterated the commitment of her organisation in ensuring that permanent structures were established for improved and increased awareness campaigns, against rape and all forms of gender-based sexual violence in the state.

The workshop, which was organised for media practitioners, Civil Society Organisations, and other relevant stakeholders, was sponsored by COPASS, in collaboration with the ministry.