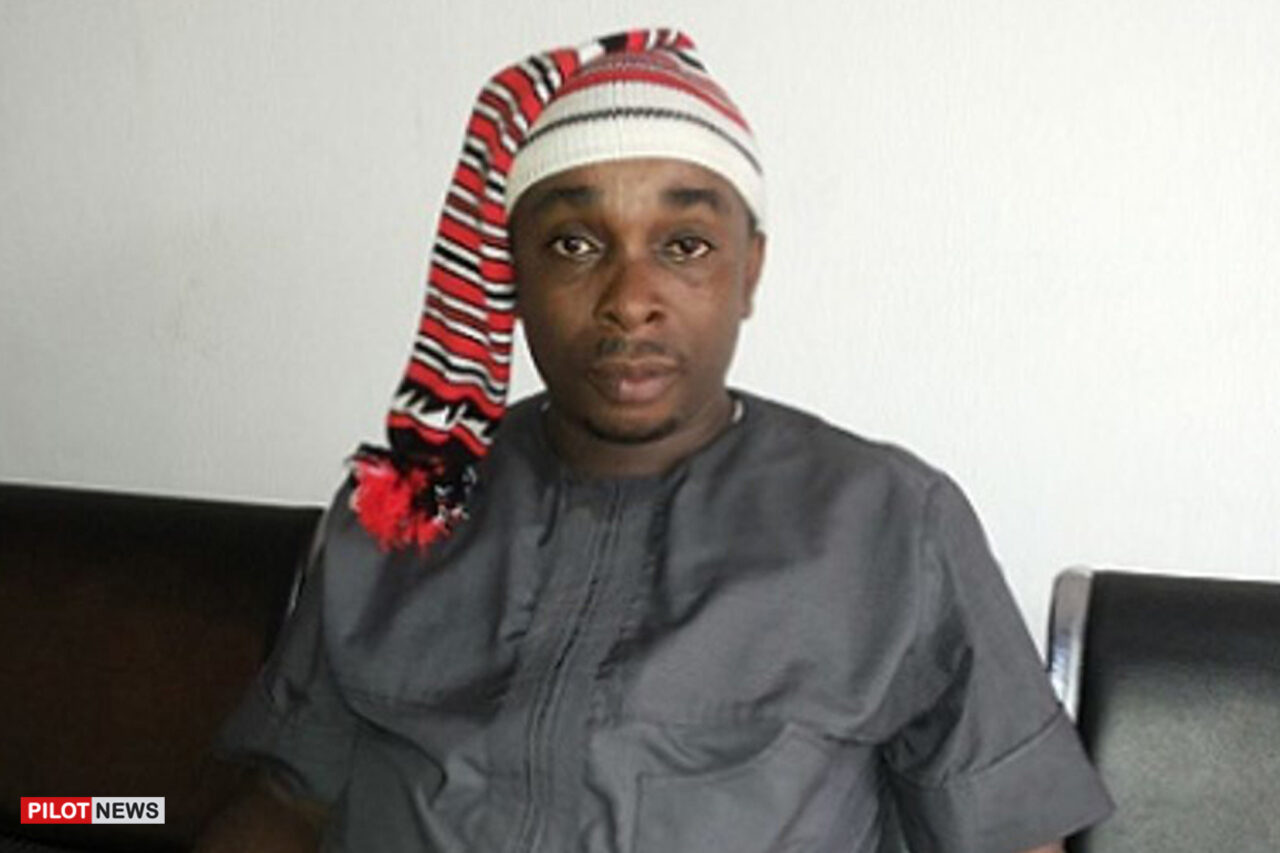 The proscribed Indigenous People of Biafra (IPOB) is currently facing an uphill task to enforce the sit-at-home protest across the Southeast region to press home its demand for the unconditional release of its detained leader, Nnamdi Kanu.

The group has said the sit-at-home protest will take place every Monday starting from August 9, 2021, until its leader is released from custody.

However, the socio-cultural group, Ohanaeze Ndigbo Youth Council (OYC), and other stakeholders advised South Easterners to ignore the sit-at-home order while the police declared that such protest would not be allowed.

On his part, Kanu has planned to institute a judicial process that will compel the British government to provide him consular assistance through its High Commission in Abuja.

The leader of the proscribed group holds British passport but is currently facing alleged treason-related charges in Abuja, the Nigeria Capital.

The Chidi Ibeh led faction of Ohanaeze warned that the sit-at-home order is capable of jeopardizing efforts by prominent people in the region to secure the release of Kanu.

The President-General of the Ohanaeze Ndigbo Youth Council (OYC), Mazi Okechukwu Isiguzoro, in a statement said: “The sit-at-home declaration aimed at pressurizing the Nigerian authorities to release Nnamdi Kanu will destroy the backstage activities and efforts of Igbo leaders and politicians to use diplomatic means to get him released.

“There’s hunger and hardship in Southeastern Nigeria. Past sit-at-home orders led to massive economic losses, destruction of properties, and hike in prices of food and essential materials across Southeastern Nigeria, and Igbos painstakingly endured untold hardship. This must not continue.

“Igbos should ignore the sit-at-home order and go about their normal businesses on Monday. IPOB should review their stance and unveil a more strategic plan with Southern Nigerian governors and legislators to press for Nnamdi Kanu’ release  without hurting or subjecting the people to sorrow, affliction and despair.”

Elder statesman and Senior Advocate of Nigeria (SAN), Mike Ahamba said the sit-at-home protest does not make sense as it will only compound the sufferings of the people.

“I don’t know why they want to be asking people they want to lead to staying at home. When you say people should not come out on Monday who is going to feed them within that time. I think they should forget this directive and embrace peace,” he said in Owerri.

Another lawyer Eugene Durueke said the order would only add to the woes in the land.

He said: “What the IPOB wants to engage in is a form of civil disobedience, which they don’t have the mechanism to enforce.

“So it will be a case of cutting your nose and spatting your face. The compliance will be felt more if our brothers and Easterners in Alaba market (Lagos) and far North who are into building materials and pharmacy stores join the sit at home. So the order may not enjoy total compliance.”

The Abia State Government advised residents of the state to “continue to be law-abiding and avoid any activity that might lead to a break down of law and order.”

Information Commissioner John Okiyi-Kalu in a statement yesterday in Umuahia said while the government would  not compel anyone wishing to sit at home for any reason whatsoever not to do so, as citizens have freedom of movement under the extant Constitution of the Federal Republic of Nigeria, “we wish to strongly advise that nobody should also compel or enforce any sit at home order from any non-state actor as doing so does not serve any known interests of the people of the state.”

He added:” compelling our children to stay away from school can only serve the interests of the yet to be properly identified persons who may not want to see us make progress as a people.

“Similarly, our traders sitting at home at a time they need to work very hard to sustain their families and create wealth especially in this era of COVID-19 impacted global economy will obviously not serve any development interest of our hardworking citizens.

“All law-abiding citizens and visitors are therefore called upon to go about their normal businesses without fear of molestation as adequate security has been provided to ensure their safety.

“Parents and guardians are also called upon to ensure that they monitor the activities of their children and wards with a view to ensuring that they do not engage in unlawful activities that will put them in harm’s way.”

The Abia State Government said it would ensure respect for the fundamental human rights of Nnamdi Kanu during his ongoing trial.

It said it was “monitoring the situation” with Kanu who is an indigene of the state.

In a separate statement, the Abia State Police Commissioner, CP Janet Agbede said intelligence “revealed that hoodlums have planned to unleash harm on peace-loving and dutiful people of the state”, using the protest as cover.

She said the IPOB intended to use the Eastern Security Network (ESN) to “force compliance” with the sit-at-home order, pointing out that “we’re aware that majority of the citizens depend on daily income for their survival.

“The sit-at-home will negatively impact on the economy of the state and individual pocket.

“These intended actions against those that are not willing to sit at home constitute acts likely to cause a breach of the peace and also infringe on their fundamental human rights.

“Consequent upon the above, the Commissioner of Police in conjunction with other security agencies, hereby re-assure Abians and those within the state that their security and fundamental human rights are their top priority.”

She advised parents and guardians to warn their children and wards against participating in any act (including social media) capable of stirring action likely to cause a breach of the peace.

Aba-based lawyer, Barr. Emperor Ogbonna said the sit-at-home will not only cripple the economy of Aba but the state at large.

“Monday is the most important day of everyone in Aba as that is the day entire West Africa comes to Aba to buy things.

“This money brought into Aba every Monday circulates to doctors, banks, lawyers, house owners, businessmen, and women, etc all over Abia State.

“Shutting down Aba every Monday until Nnamdi Kanu is released by the federal government will cause exceptional hardship in our land.

“I have lived in Abuja and I know that Abuja is not in any way bothered by what happens here.

“We are the ones that would adversely be affected by that sit at home order by IPOB.

“I am neither in support of the IPOB nor against them, but if the sit-at-home is absolutely necessary, then every Monday will be destructive to the economy of Abia state.”

Nigeria Will Not Disintegrate- Dr Neliaku