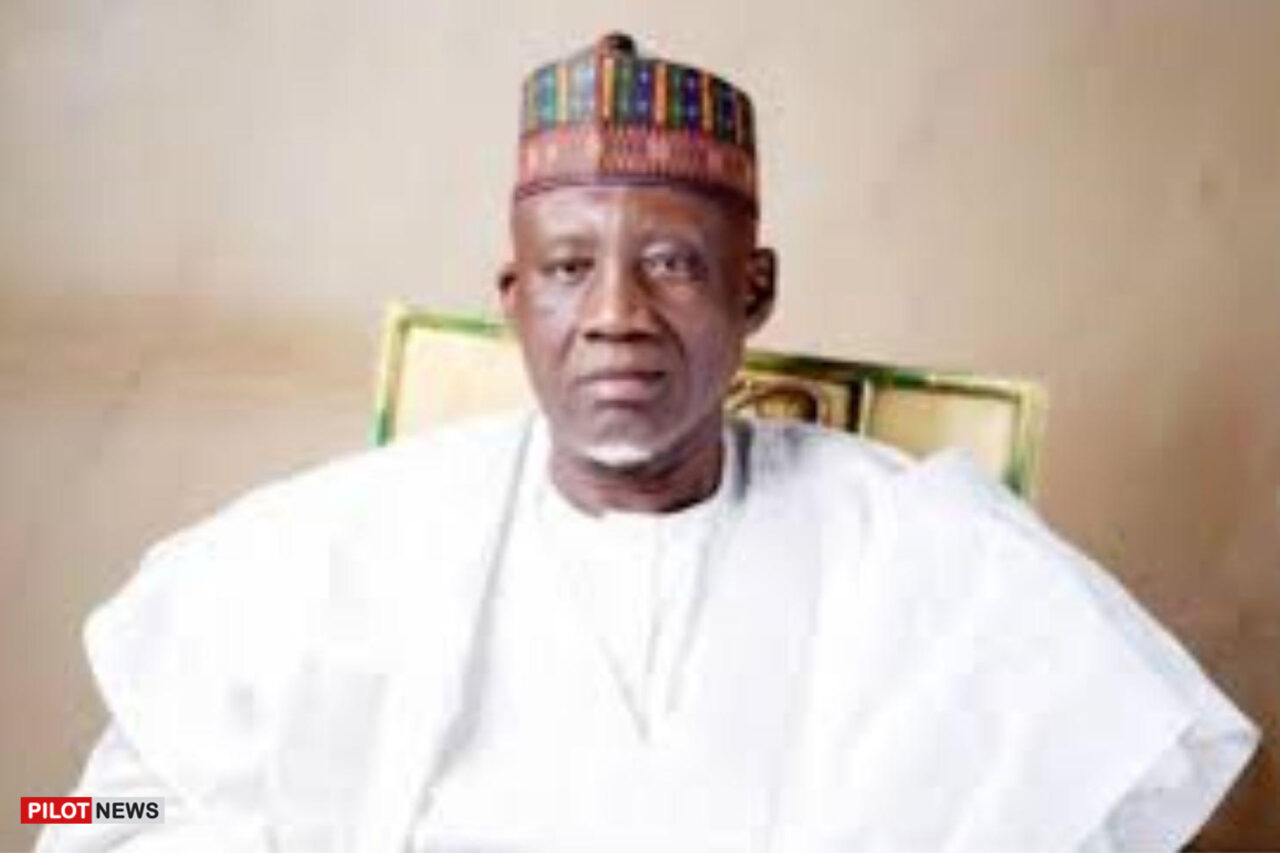 ABUJA — The Minister of Police Affairs, Muhammad Maigari Dingyadi says President Muhammadu Buhari has approved N4billion for fueling of police operational vehicles across 36 states of the country and the Federal Capital Territory.

Dingyadi, who disclosed this at the National Institute of Police Studies in Abuja on Tuesday, explained that approving such a large sum of funds for fueling under the 2021 budget is the first time in the history of Nigeria Police.

“The Ministry is deeply grateful to Mr. President and the National Assembly for approving funds for the supply of fuel to the 36 states Police Commands across the country and FCT to increase their efficiency. Over N4billion has been earmarked for this purpose.”

“The Federal Executive Council recently approved the Automation of Police Specialized Services to promote Transparency and Accountability as well as serve as an additional source of funding to enhance police operations,” he said.

He revealed that the Police Trust Fund has awarded contracts for the supply of more operational vehicles, Body Protection Vest & Helmet, Arms and Ammunitions, Drugs and Medical equipment, and other critical security hardware.

On the new salary structure for police officers, the minister said President’s directive to the National Wages and Salaries Commission to produce a new enhanced salary structure would soon come out.

FG to Lift Twitter Suspension in Couple of Days