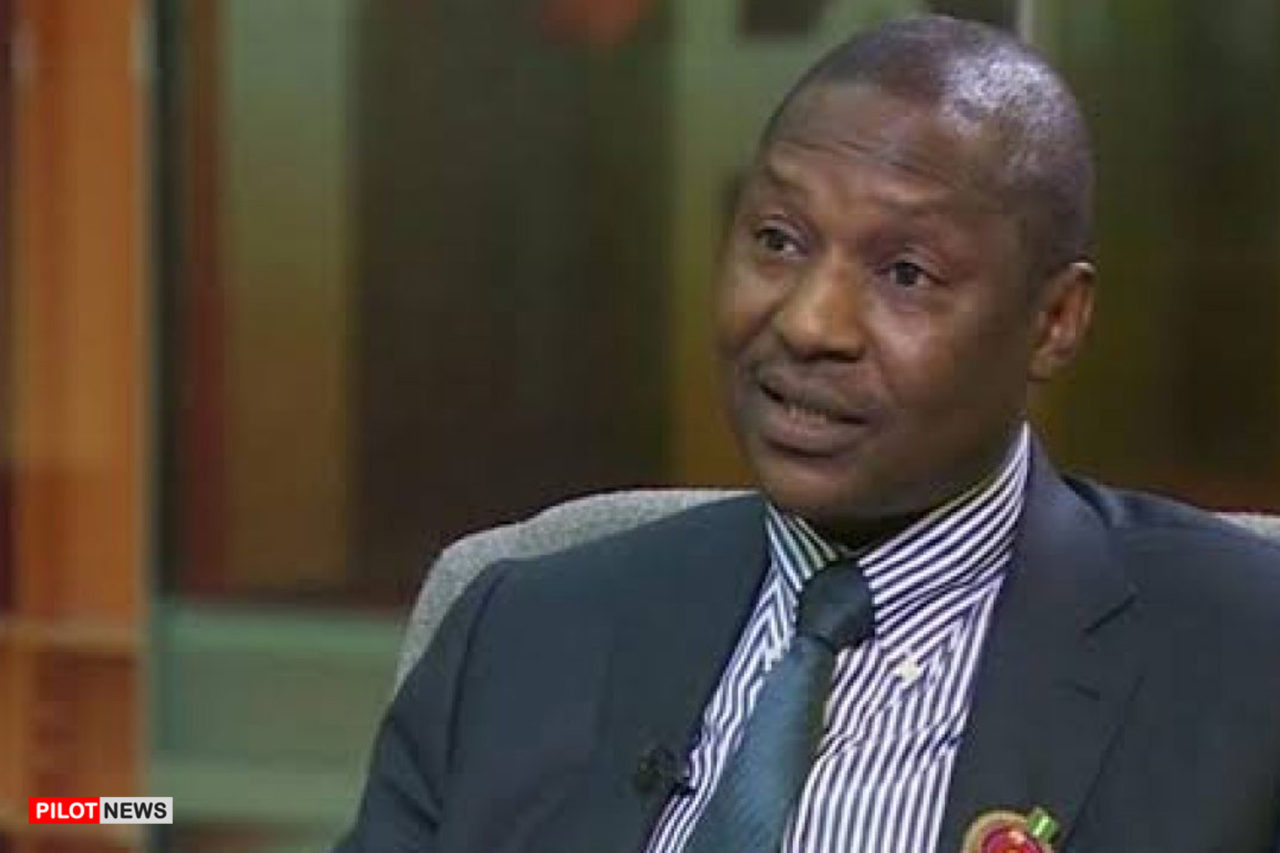 The 36 states in Nigeria have filed a lawsuit against the Federal Government at the Supreme Court on the status of the recovered funds and failure to remit to the federation account.

In the suit, the plaintiffs are seeking a declaration by the provisions of 162 (1) and Section 162(10) of the Constitution of the Federal Republic of Nigeria 1999 (as amended), all income, returns, proceeds, or receipts derived from confiscated, forfeited and/or recovered assets constitute revenue must be remitted to the federation account for the collective benefit of the Federal, State, and Local Governments.

Amongst other things, they are also seeking a declaration that the failure and/or refusal of President Muhammadu Buhari, the Minister of Finance, the office of the AGF, and the Accountant-General of the Federation, and all her relevant authorities and/or agencies of the federation to remit the receipts, income, returns or proceeds derived from all assets recovered, seized, confiscated and forfeited into the federation account to be distributed in accordance with the provisions of the Constitution” is unconstitutional.”

They also asked the court to declare that “it is unconstitutional for the President, through the federal Minister of Finance, the AGF, or any other authority whatsoever, to utilize, apply, allocate, expend and appropriate same to itself or distribute same in any other manner howsoever without due allocation from the federation.”

A Senior Advocate of Nigeria, Femi Falana who filed the suit in June on behalf of the 36 states told Channels Television that the Supreme Court is yet to give a date for the hearing of the suit.