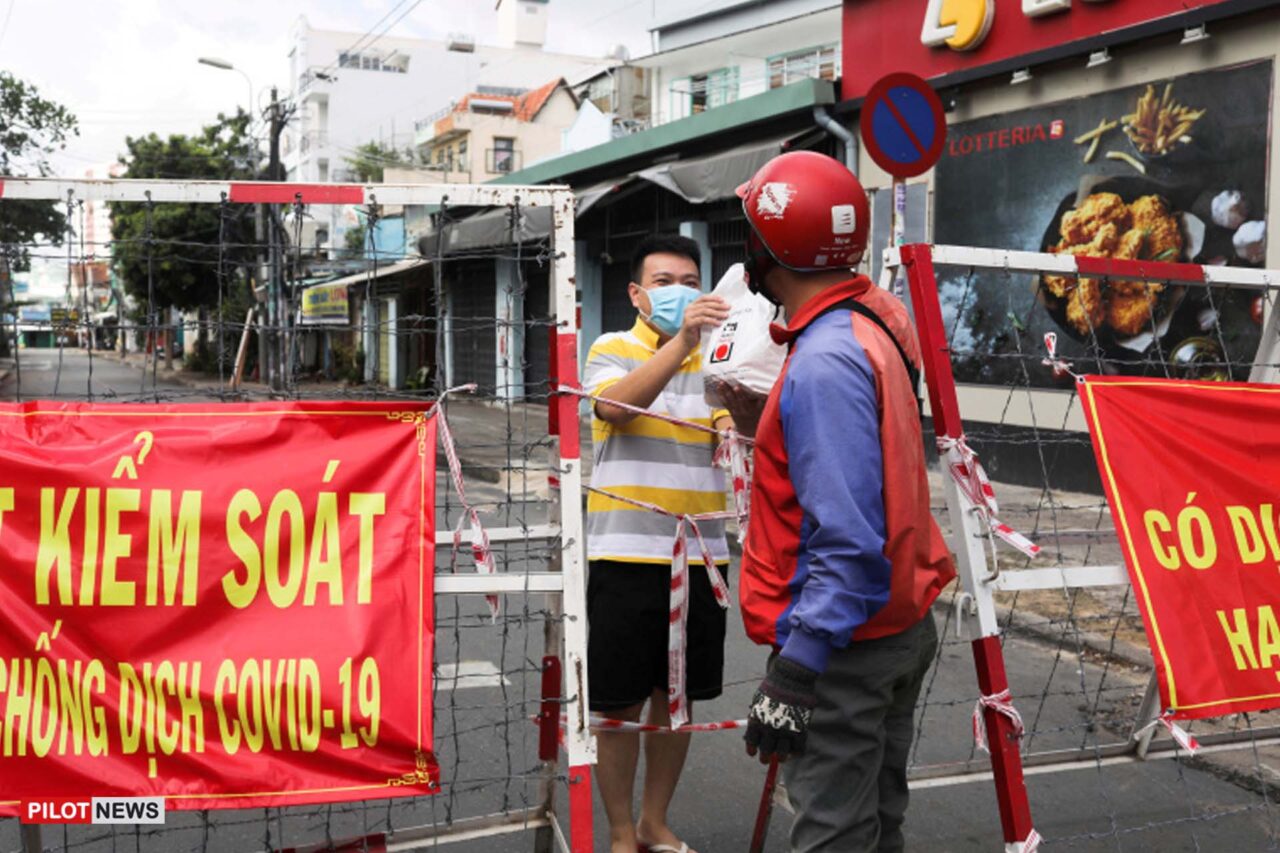 HANOI — Vietnam has jailed a man for five years for breaking strict Coronavirus (COVID-19) quarantine rules and spreading the virus to others, state media reported.

Le Van Tri, 28, was convicted of “spreading dangerous infectious diseases” at a one-day trial at the People’s Court of the southern province of Ca Mau, the state-run Vietnam News Agency (VNA) reported.

Vietnam has been one of the world’s coronavirus success stories, thanks to targeted mass testing, aggressive contact tracing, tight border restrictions and strict quarantine.

But new clusters of infections since late April have tarnished that record.

“Tri infected eight people, one of whom died due to the virus after one month of treatment,” it added.

Reuters did not immediately reach the Ca Mau court for comment.

Ca Mau, Vietnam’s southernmost province, has reported only 191 cases and two deaths since the pandemic began, much lower than the nearly 260,000 cases and 10,685 deaths in the country’s coronavirus epicentre, Ho Chi Minh City.

Vietnam is battling a worsening COVID-19 outbreak that has infected more than 536,000 people and killed 13,385, the vast majority in the past few months.

The country has sentenced two other people to 18-month and two-year suspended jail terms on the same charges.

In March, a court in Vietnam handed a two-year suspended jail term to a Vietnam Airlines (HVN.HM) flight attendant after finding him guilty of breaking COVID-19 quarantine rules and spreading the virus to others, police said.

Duong Tan Hau, 29, was convicted of “spreading dangerous infectious diseases” at the one-day trial at the People’s Court of Ho Chi Minh City, Vietnam’s Ministry of Public Security said in a statement.

Vietnam has been praised for its efforts to contain the virus through mass testing and tracing and strict centralised quarantining.

It has recorded fewer than 2,600 COVID-19 infections and only 35 deaths due to the disease.

Hau breached the country’s 14-day quarantine regulations and met 46 other people following his flight from Japan in November, according to the indictment posted on a police ministry website.

Hau had mingled with other people during a stint in state quarantine and according to the indictment visited cafes, restaurants and attended English classes while he was supposed to be self-isolating. He tested positive for COVID-19 on Nov. 28.

Hau’s violations resulted in the quarantine and testing of around 2,000 other people in the city at a cost of 4.48 billion dong ($194,192), the indictment said.

State media said he had infected at least three other people. (Reuters/NAN)