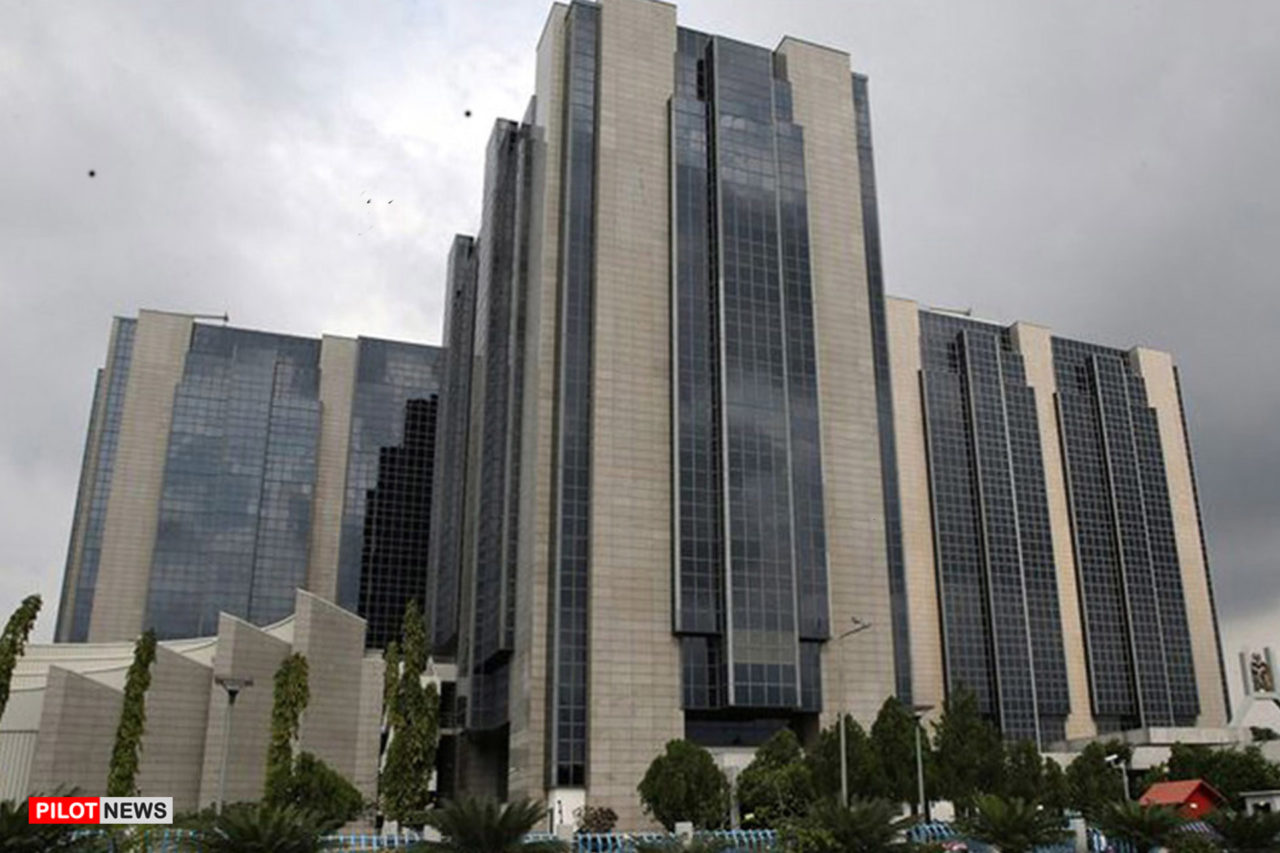 ABUJA — The Central Bank of Nigeria (CBN) has launched an official website for the operations of eNaira, the country’s first digital currency.

According to a report by TheCable, the website, www.enaira.com, started running on Monday, despite been at still at the development stage.

Godwin Emefiele, governor of the CBN, had said the pilot scheme of eNaira would commence on the 1st of  October 2021.

“We have all the approvals and mandates to launch on October 1, but it is important to understand that eNaira is not a one-off, it’s a journey that starts on October 1,” Emefiele said during the last monetary policy committee meeting.

“From October 1, a Nigerian will be able to download the eNaira app from either Google Play Store or App Store, fund their eNaira wallet using their bank accounts or with cash at a registered agent, location.

Osita Nwanisobi, the spokesperson of the CBN, confirmed the uniform resource locators (URL) address to TheCable on Monday — but did not state further details.

According to the website, eNaira would aid cash distribution in the government’s social welfare programmes.

“eNaira is a Central Bank of Nigeria-issued digital currency that provides a unique form of money denominated in Naira,” details on the website read.

“eNaira serves as both a medium of exchange and a store of value, offering better payment prospects in retail transactions when compared to cash payments. eNaira has an exclusive operational structure that is both remarkable and nothing like other forms of central bank money.”