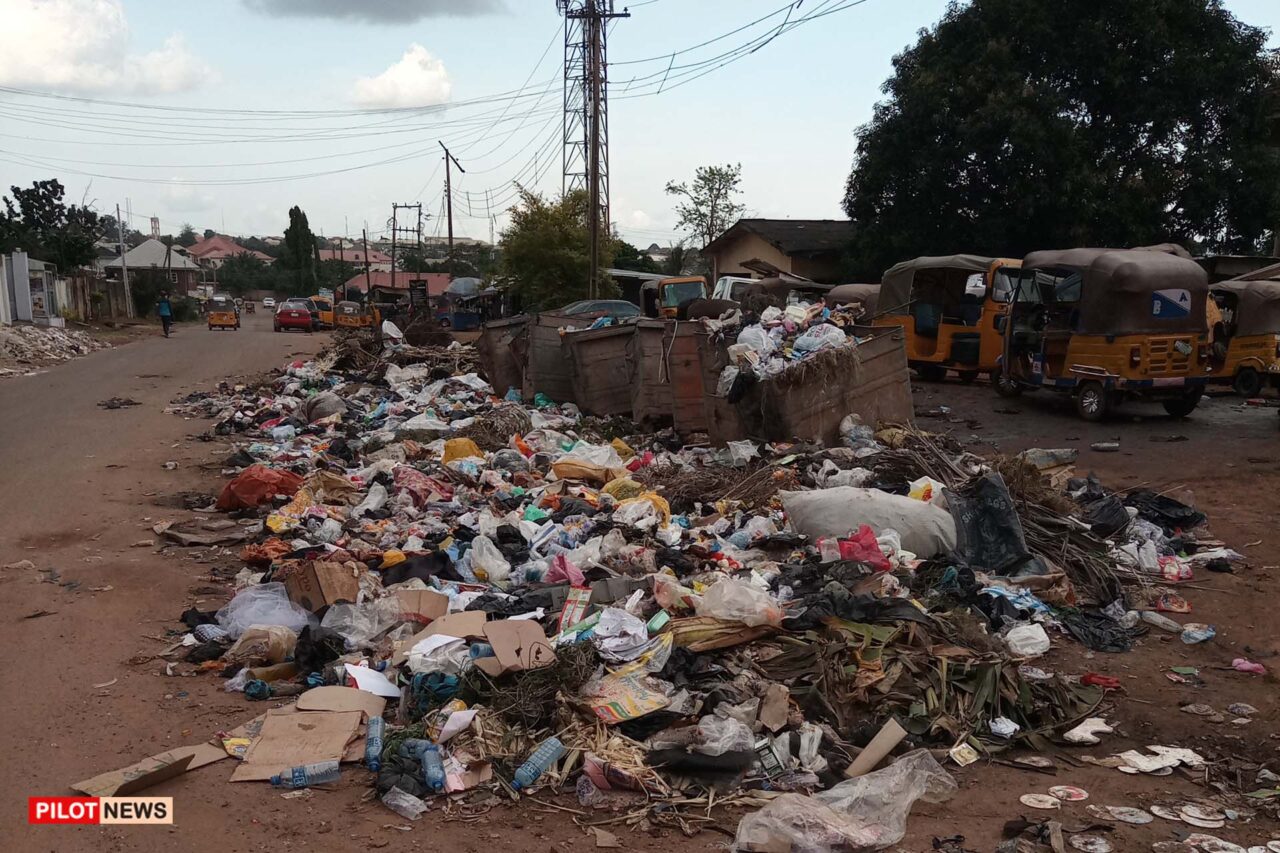 ENUGU — An ad-hoc committee on Extortion and multiple collections of levies in Enugu Urban Local Government Areas and other connected matters report propose that time are fixed for residents’ refuse disposal and its subsequent evacuation.

Presenting the report at the floor of the Enugu State House of Assembly, the Committee Chairman Chinedu Nwamba, member representing Nsukka East Constituency said that after careful consideration and deliberations, the committee members came up with a resolution that residents be mandated to dispose of their refuse at designated spots between the hours of 5pm and 8pm.

While the Refuse Evacuation Committee are to start evacuating the refuse from 9pm to 5am in the morning.

The timing is for efficient and effective evacuation of the waste so as to rid the state of the unsightly wastes seen at dump stands so as make the state the cleanest state in Nigeria.

Nwamba further explained that during their wide consultation, the committee was told that the efforts of the evacuation team will always be undermined as long as no timing is attached.

“Waste builds up speedily and even after proper evacuation, random disposal of waste will keep the dump stands filled as if no work is done at all.”

It is also expected of residents to properly bag their waste so as to avoid littering the vicinity.

Reacting to the issue of timing, some residents are in support. They however called on the lawmakers to look into the case of ‘scavengers’ as they are the major cause of wastes littered on the dump stand areas rather than inside the dump stands as designated.

“It is a common sight in this coal city to see men and women, young boys and girls scouting through the garbage for junks.”

“Presumably, they deal on these junks to survive but leaves in their wake a menace in the society.”

“In a bid to find some items ranging from PET bottles to irons, broken buckets and the likes for further sale to make a living, they tear well bagged wastes and litter it all over the road for the garbage men thereby living the vicinity dirty and horrible sight,”

“If nothing is done about these junk pickers, the goal of the committee to make Enugu state the cleanest state in Nigeria will be improbable,” Ije Ulasi of West African Pilot News says.

If the committee’s recommendation is considered and approved by the legislators, the appropriate law and sections will be amended to make it a law in the state.