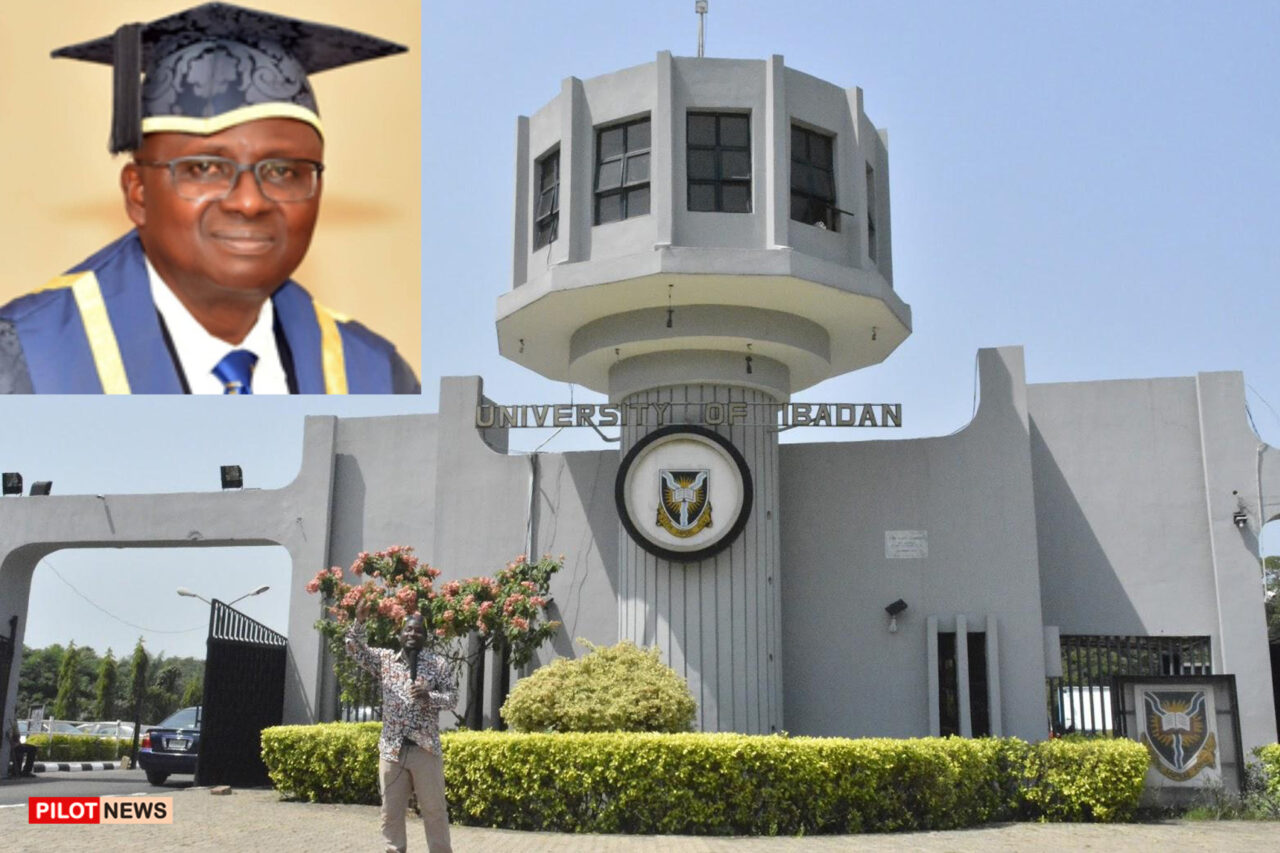 IBADAN — The Governing Council of the University of Ibadan has named Prof. Kayode Adebowale, the new substantive Vice-Chancellor of the 73-year-old university.

Adebowale, a professor of Chemistry and the current Deputy Vice-Chancellor, administration, was announced on Thursday by the Governing Council.

The Chairman, UI Governing Council, Chief John Odigie-Oyegun, confirmed this to our correspondent on the telephone.
He said, “Yes, Prof. Adebowale has been named UI VC.”

Sixteen candidates had applied for the position out of which Prof. Remi Raji withdrew from the race, bringing the number down to 15.

The screening of the 15 candidates held at the Council Chambers included both presentation and interview by the members of council who scored each candidates’ performance.

The selection process started in May 2020 some months to the expiration of the then VC, Prof. Idowu Olayinka. The process was fraught with allegations and counter-allegation and it was cancelled eventually.

The immediate past VC was accused of having an anointed candidate but since his tenure expired about a year ago, the university could not appoint a substantive Vice-Chancellor until Aderinto emerged.

Odigie-Oyegun, who was recently announced the new council chairman had said the process should be started afresh after a decision was reached at a meeting of the council.