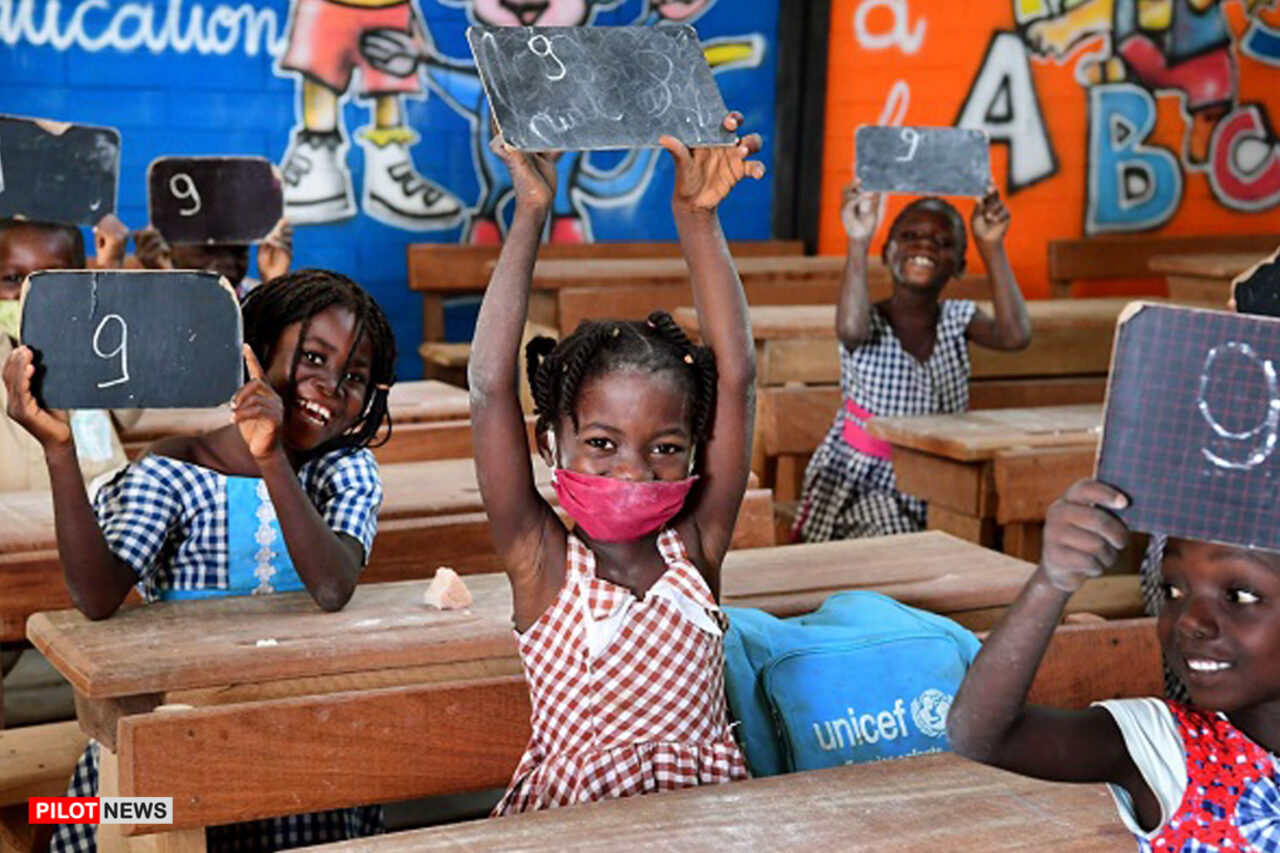 Minors in Adamawa State have sought the protection of underage girls from early marriages through the enactment of child rights protection bill that will stop parents from giving them out for marriage until they complete secondary school.
This is just as the girls called for legislation for the prohibition of early marriage in the state.

The representative of the underage girls, Amira Abdullahi, a 13-year-old JSS 3 student at the Government Day Junior Secondary School, Luggere, in Yola North LGA, made the call at the assembly on the occasion of this year’s International Day of the Girl Child.

Amira pleaded with the assembly to give the ‘Child Protection Bill’ a speedy passage since it has scaled through first reading at the hallowed chamber, adding that enactment of ‘Early Marriage Prohibition Bill’ will help to stop parents in the state from giving their underage daughters out for early marriage.

She further appealed to the assembly to ensure that girls are protected from cases of rape and other forms of gender-based violence and child abuse.

The students at the occasion also commended the assembly for passing the Violence Against Persons (Prohibition) (VAPP), Law, and other education-friendly laws that are capable of bettering the education system and standards in the state.

Responding, the Speaker of the Assembly, Rt. Hon. Aminu Iya-Abbas congratulated the girls for marking the 2021 International Day of the Girl Child and pledged the readiness of the assembly to pass the pending bills which have bearing on the girl child’s overall wellbeing.

Seven MDAs to Appear Before Senate Over Buhari’s N5.1trn Loan