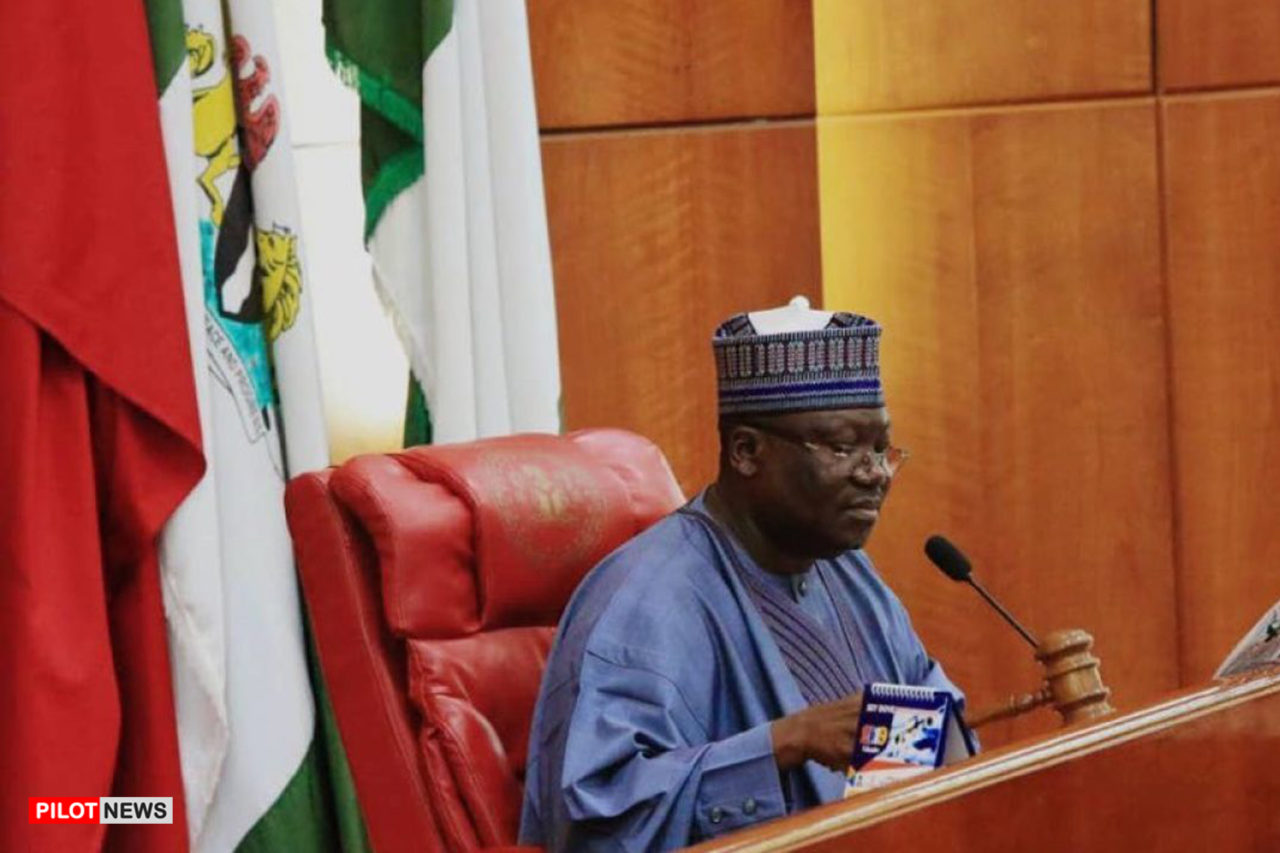 ABUJA — The Senate on Wednesday summoned the accounting officers of seven federal ministries, departments and agencies over their failure to defend their input in the N5.01trn loans proposed to fund the 2022 budget deficits.

President of Senate, Ahmad Lawan, decried the non-appearance of the affected MDAs before the Senate Committee on Loan and Foreign Debts.

Lawan, while issuing the summons at the close of plenary on Wednesday, said if the MDAs fail to appear, the Senate would take appropriate and prompt actions against them.

He said the Senate would not condone any act of sabotage to the efforts of the Federal Government to secure the loans to fund infrastructure development that Nigeria desperately needs.

He said that the National Assembly had approved the loan request, noting that there was the need for justification of the inputs of the MDAs in the request.

He said that the MDAs had been given one week to appear before the committee on loan and foreign debt.

He listed the ministries to include: Ministries of Power, Health, Environment, Women Affairs, Petroleum Resources, Water Resources and the National Agency For Science and Engineering Infrastructure.

Lawan said, “There are ministries, departments and agencies of Federal Government that should have appeared before the Senate Committee on Local and Foreign Loans to defend the debt request by the Executive arm of government.

“These MDAs failed to appear. The Senate considers this attitude as a sabotage to the effort of the Federal Government to secure the loans and fund the infrastructure development that this country desperately needs.

“Already, the National Assembly has approved the loan requests but there is need for clarifications.

“We are giving them just one week to appear before the committee on loan and foreign debts, and if they fail to appear, we’ll take appropriate and prompt action because this Senate will not condone any sabotage to the effort of this administration.”

Meanwhile, the Senate has adjourned plenary to November 9, after it passed the 2022 Appropriation Bill for second reading.

Lawan, who announced the adjournment, said it was designed to enable various committees to conduct budget defence for the MDAs.

Lawn stated that the budget defence by the MDAs would begin on October 18.