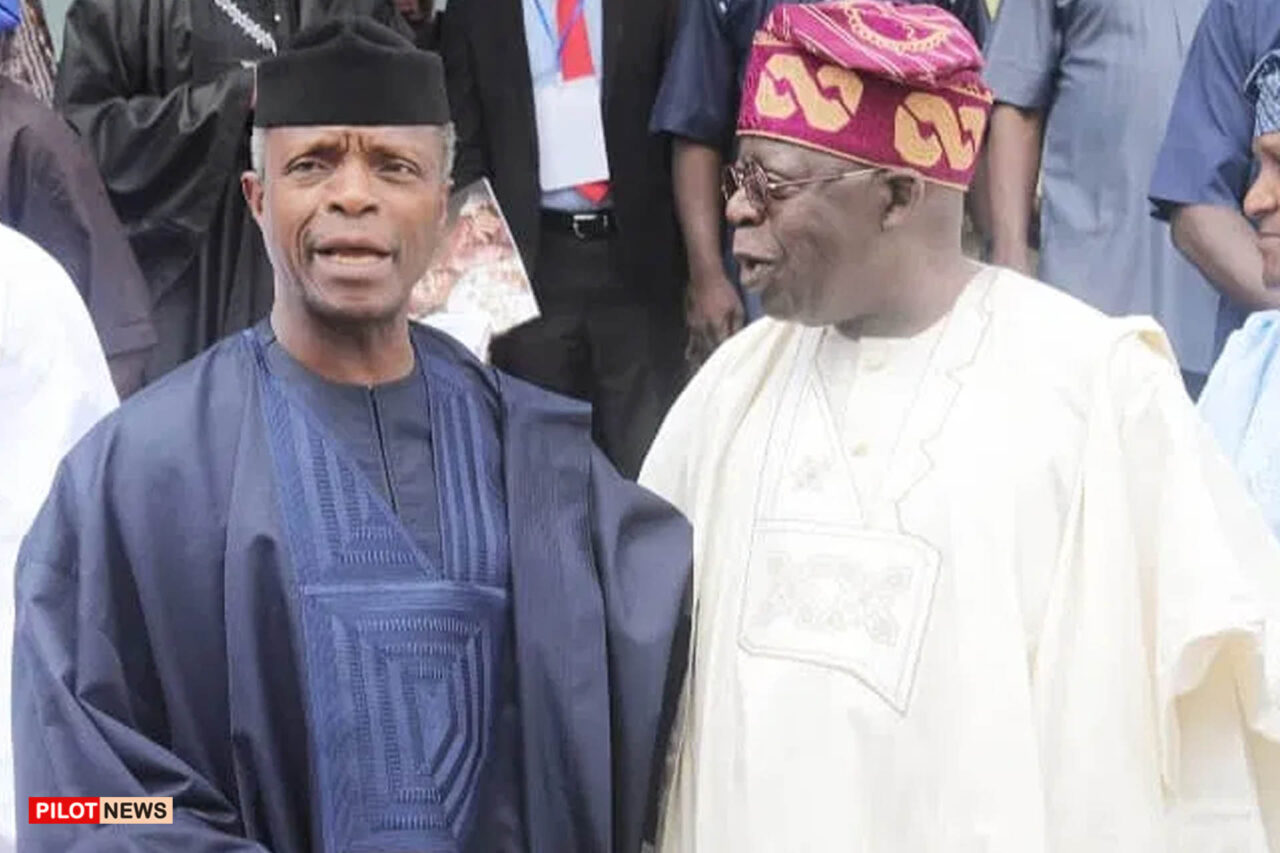 LAGOS — There are strong indications that the All Progressives Congress may adopt a consensus arrangement to pick its presidential candidate in 2023.

Top chieftains of the APC, who spoke on the condition of anonymity on Tuesday, said stalwarts of the party had started reaching out to members nursing presidential ambition on the need to close ranks.

According to them, the party fears that “a crowded presidential primary may breed bad blood and threaten the chances of the party in 2023.”

It was gathered that the APC National leader, Asiwaju Bola Tinubu and the Vice President, Prof Yemi Osinbajo, would soon meet as part of the arrangement.

One of the sources stated, “Both Ashiwaju Bola Ahmed Tinubu and the Vice President, Prof. Yemi Osinbajo will soon meet to discuss issues relating to the 2023 election.”

One of the sources stated, “Leaders of the party  are working on adopting a consensus presidential candidate, which has  received presidential endorsement.”

The source added that despite the fact that the Vice-President did not visit the former Lagos State Governor when he was undergoing medical treatment in London, both of them were in touch.

The Presidential Political Adviser, Senator Babafemi Ojudu, had recently denied reports that there was a crisis between the two leaders.

Ojudu said, “Asiwaju Bola Ahmed Tinubu and Vice President Yemi Osinbajo are members of same party.  Osinbajo regards Tinubu as a respected leader of a political family to which he belongs and will therefore not for any reason endorse an endeavor that seeks to pitch them against each other.

“We are not unaware of some people who may want to foist a crack among our leaders. Such an attempt is abortive. Osinbajo and Tinubu’s relationship dates way back and it shall continue to wax strong.”

Spokesman for Tinubu, Mr. Tunde Rahman, did not immediately respond to calls, on Tuesday. However, the Spokesman for the APC, Senator John Akpanudoedehe, said it was not the job of the extraordinary committee to respond to such things.

“I cannot comment on your question because it is not part of our mandate,” he said.