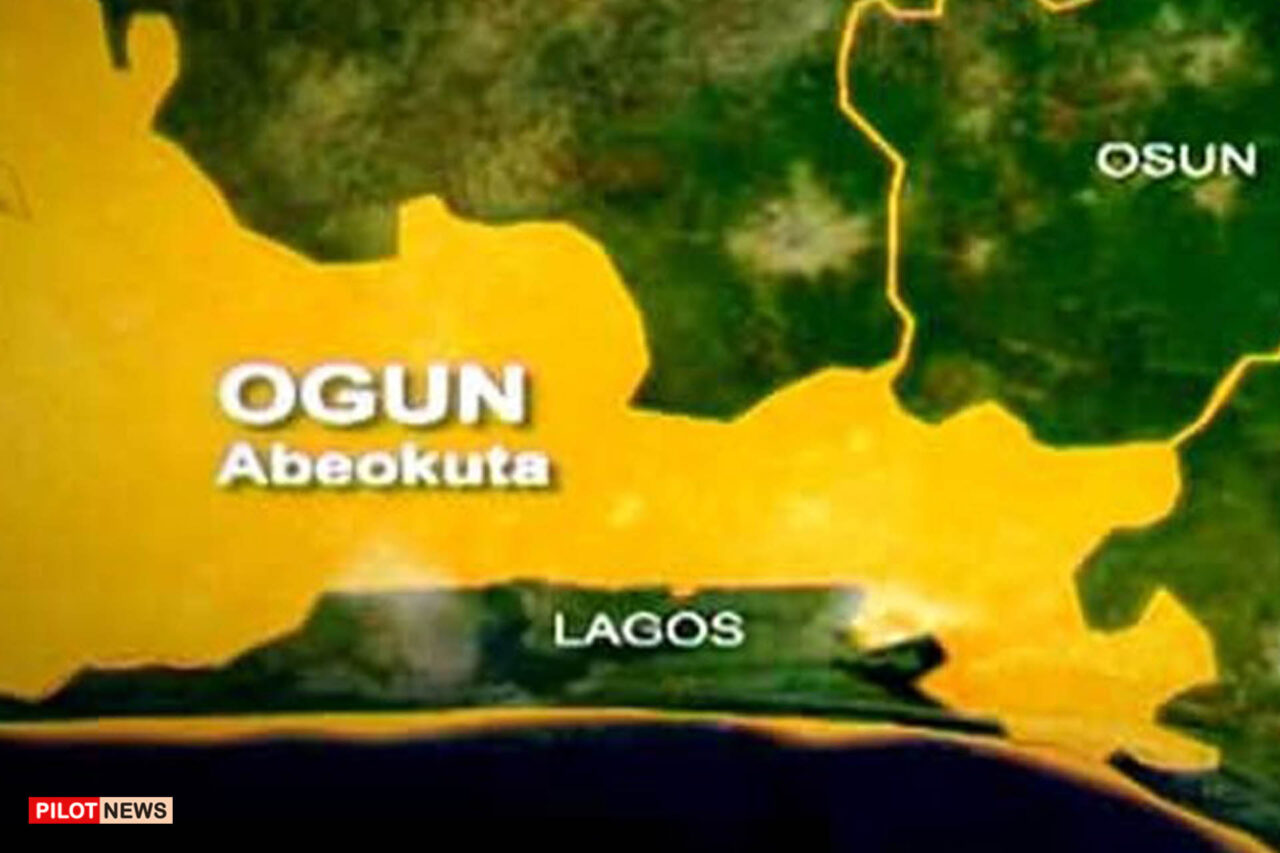 Some media organisations such as The Punch, AIT, STV, OGTV, Plus TV and Platform Times were barred from the state magistrate court where the tribunal was taking place.

Shortly before the proceeding commenced, the Chairman of the Tribunal, Rotimi Onafadeji, told the newsmen that recording or covering the proceeding is not allowed.

He said, “Please, all pressmen that are here, there is no camera recording, audio recording, phone recording. Thank you.”

The Chief Judge of the State, Justice Mosunmola Dipeolu, had some months inaugurated the Election Petition Tribunal for the last Local Government election held in the State.

Dipeolu had inaugurated members of two tribunal panels at the State High Court complex, Kobape, Abeokuta to allow opposition parties to seek redress over the outcome of the election.

The first panel was chaired by Akintunde Oyeyinka, Lukman Abdullahi and Olayinka Kukoyi were members.

Also, the second panel, Rotimi Onafadeji was appointed as Chairman while Rabiu Ibrahim and Adedoyin Alaba would serve as members.